4 Reasons to Have a First Look

A relatively new concept in terms of how long weddings have been around (seems like it started maybe 10 years ago) is the first look. This is when the bride and groom see each other before the wedding ceremony when traditionally they are not supposed to see each other until she walks down the aisle. This moment is usually set up by the photographer in a meaningful/interesting way. Yesterday we talked about creating a timeline for a wedding, and a large part of that will depend on whether or not you have a first look. So, today I’m going to give 4 reasons to have a first look.

4 Reasons to Have a First Look

Weddings are stressful, and the bride usually has this big moment of her walking down the aisle in her mind where he will see her for the first time. This moment has to be perfect, and that causes a lot of stress, meaning she is stressed up to that point and during the walk. If they’ve already seen each other and had a chance to express their emotions, most of that stress will be gone.

When doing a first look, you have control over where it happens. That means you can pick a perfect setting and have control over it. If you are doing the traditional way, you are stuck with the bad lighting on the church and the few seconds it takes to go down that aisle. Also, as a I mentioned above, the bride is probably stressed out/emotional, so she is making some pretty interesting faces the whole way.

One thing that I really like about first looks is that it is a special moment you wouldn’t get any other way. It’s a private, emotional moment between the couple, and I’m just there to capture it. During the ceremony everyone is watching, so again, that’s stressful, and guys will often hide their emotions. When it’s just the two of them, the guy is much more likely to let it show.

If you do a first look, you can knock out a ton of stuff before the ceremony. You can basically get all photos done except the family ones. If you don’t do a first look, you are stuck only doing stuff with the girls and then stuff with the guys. Then, after the ceremony, you have to take care of all those photos, leaving your guests waiting for you.  Sometimes it takes a good hour or two before they can make it to the reception and guests are starving. 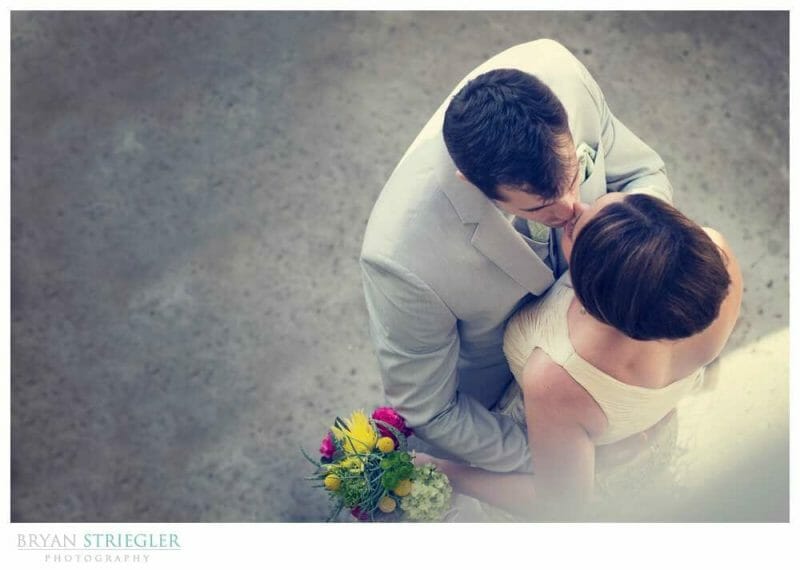 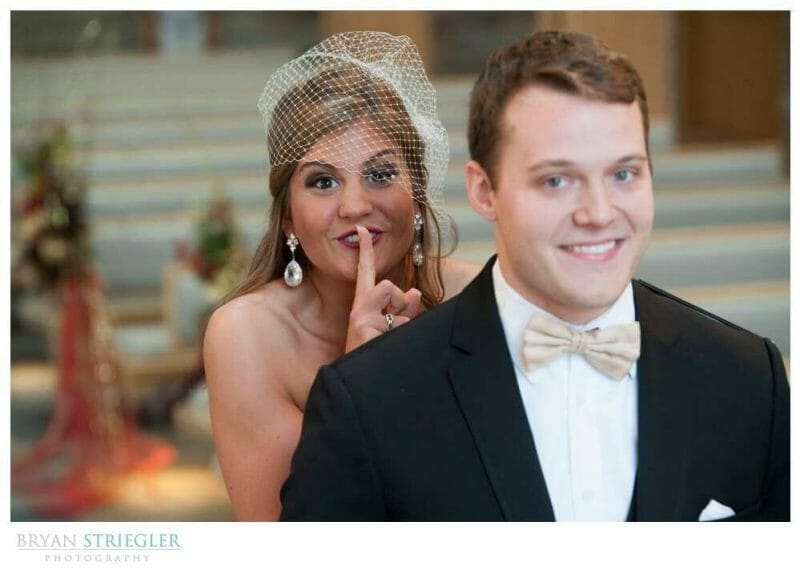 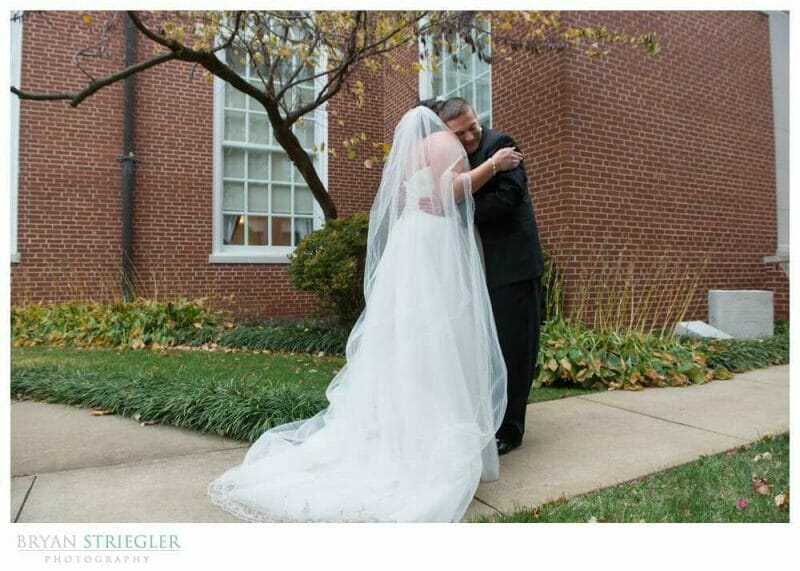 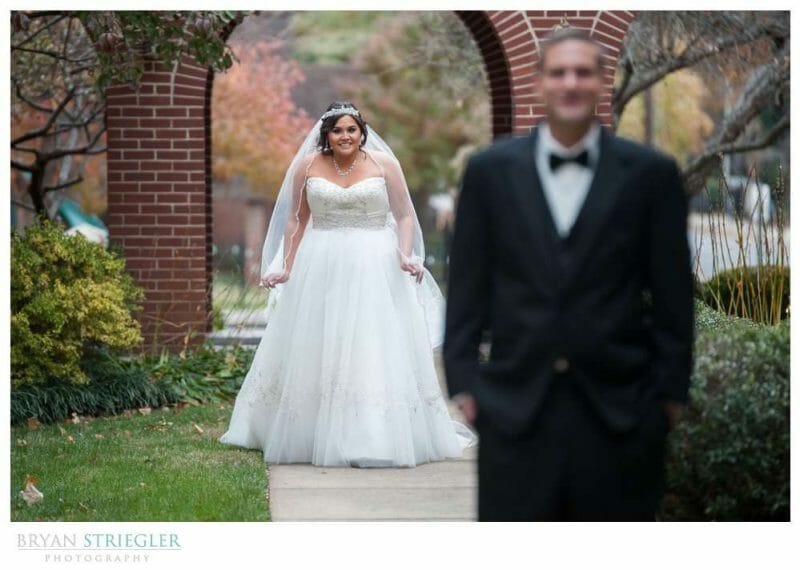 I’d say about half of our wedding have a first look these days. I tend to lean toward having them, just because it makes my life easier, but I still leave it completely up to the couple. It’s their big day and they should be in control. I will say I share my 4 Reasons to Have a First Look and after that, it’s up to them.