I’ve been photographing weddings for over 8 years now, and I’ve seen things come and go as far as styles of shooting and editing. There’s always something new, and I don’t always jump on each new trend, but recently I’ve wanted to experiment. I put out a post, looking for couples, and I got a big response. One of those couples was Abby and Parker, and I’m so happy I got to meet them and photograph their engagement session at Mount Sequoyah.

We started off by trying out the new technique that I was interested in; it’s called a cinemograph. It’s hard to explain all the details of it, but it’s a photo with a few parts that are moving like a video. For this one, I found a spot with a low tree branch and leaves. They would be moving in the background.

To make the cinemograph, you have to start out with shooting video. I put Abby and Parker in a pose and told them to freeze. I set up a tripod with a camera and started recording. I then went over the branch and “assisted” the movement of the leaves. This was my first try, so I think it turned out well. I’ve since done a few others, and I think it works better with a bigger moving object. 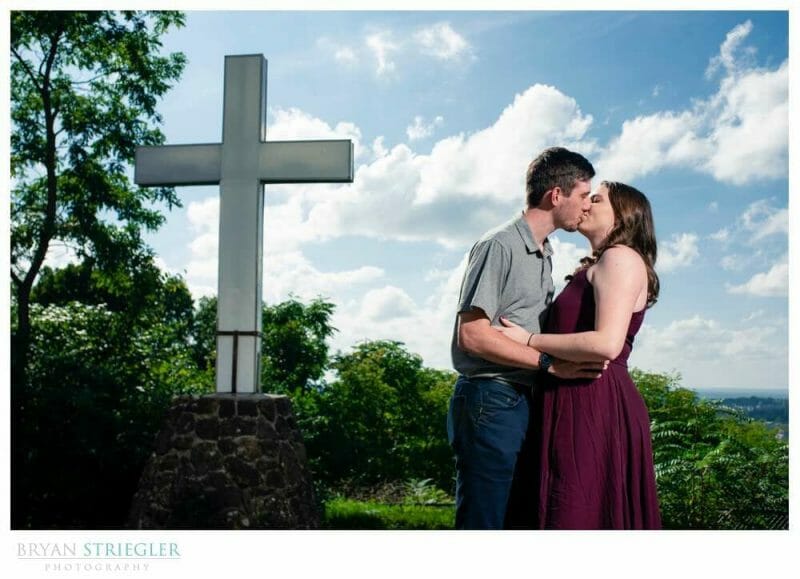 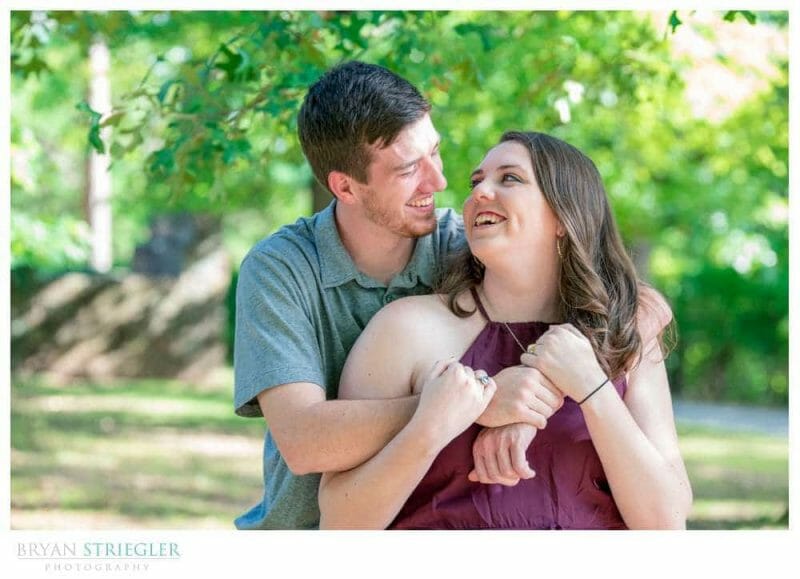 From there, we went ahead and just did a normal engagement session. This was my first time meeting Abby and Parker, so I did my normal thing and asked a thousand questions. Turns out Parker drove like 8 hours from Alabama for this engagement session. Crazy! Right now he’s finishing school to go into ministry. I know that’s got to be tough with them being so far apart, but it’s a noble sacrifice.

We were pretty lucky. There weren’t a ton of cars parked in front of the cross at Mount Sequoyah. I was able to put them where I wanted and to set up a flash to light them up. We got some crazy clouds and blue skies, and it was awesome! 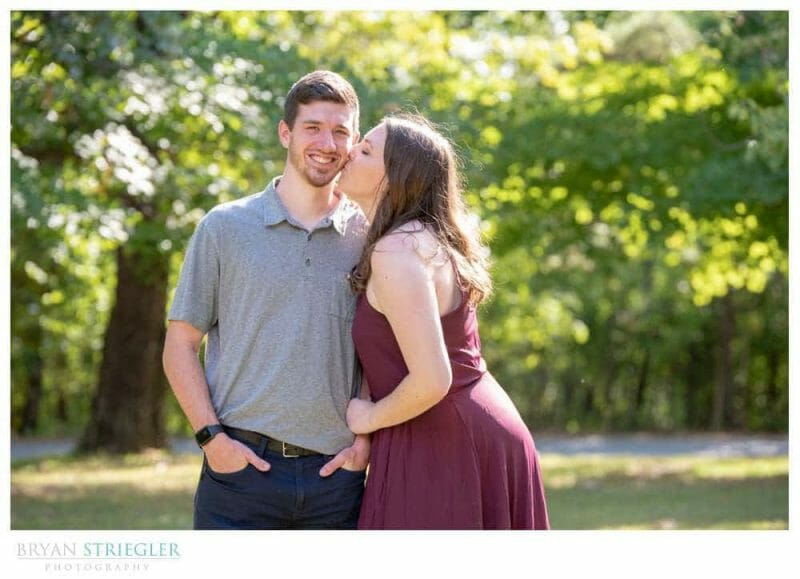 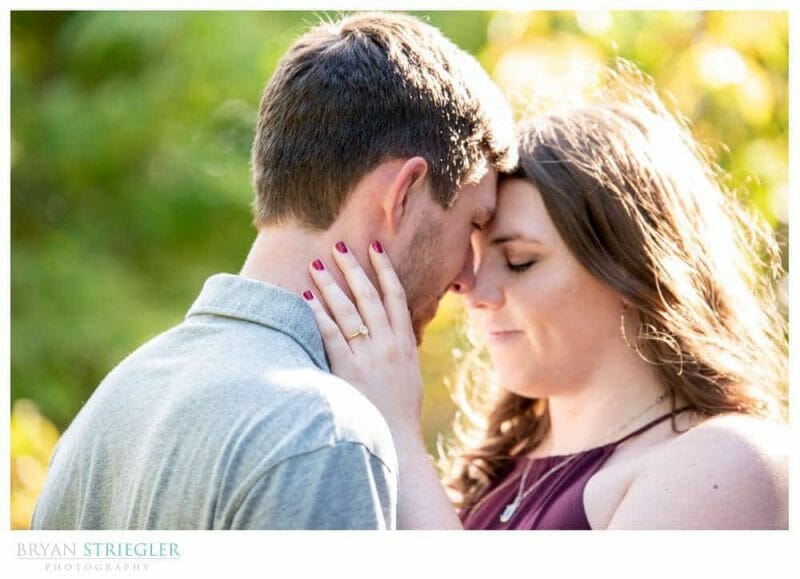 The last photos we did were interesting. As I mentioned, Parker is an Alabama boy, well, Abby is an Indiana girl. They both brought some college gear and represented their favorite team. 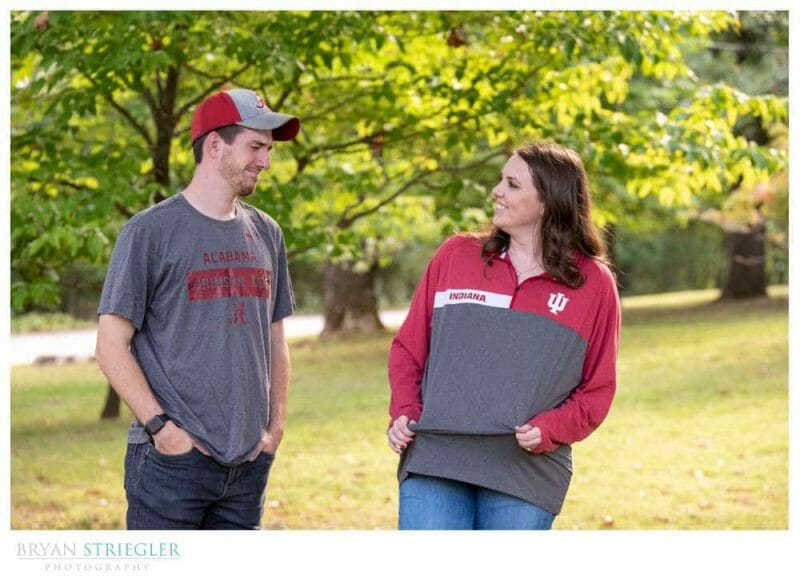