I love technology! It’s amazing how much things have changed over the years and all the things that are now possible. For Christmas, I got an Apple Watch, and it has changed so much for me. I now can check my email, respond to texts, and answer phone calls on my watch! How crazy is that? Technology is fun, but there are issues that come with it. I’m not going to get into all the ramifications, but I do believe cell phones cause problems. Are cell phones ruining photography? Maybe, maybe not.

I believe photos are super important (of course), and I think there are events that need to be captured. Phones have given people the ability to capture all moments of their lives. Yes, this does have it good sides. You can capture the unexpected moments in life like proposals or social issues, but overall, I think this availability is a bad thing.

People take photos all the time! I can only imagine how many photos a teenage girl takes on a daily basis. The problem with this is it affects how people think about photos. Photos aren’t that big of a deal anymore since everyone can take them. Photos use to mean something, but now people see so many photos they seem to not care as much. 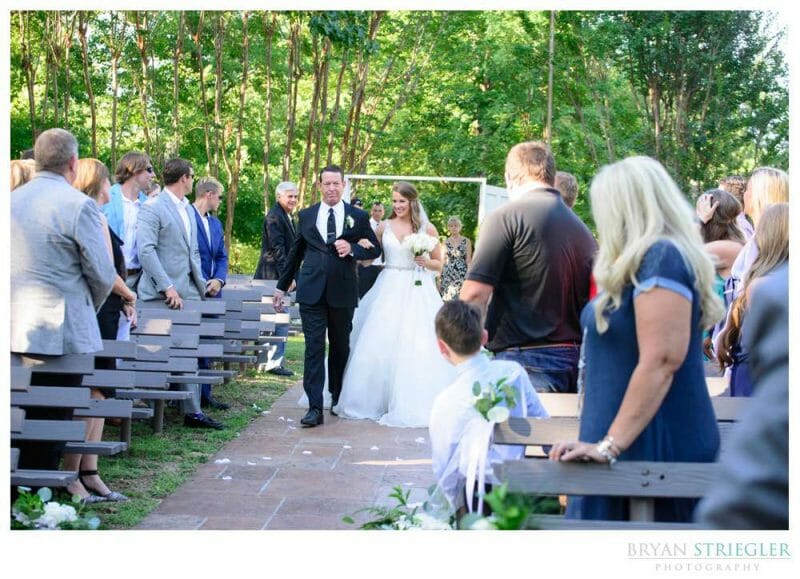 Why hire a professional when you can do it with your phone? I’ve actually had people tell me that before. They saw my photo and said they could do the same thing with their phone. That might be true in some cases, but for the majority of the time, a cell phone is not going to stand up to a real camera. At every wedding, I have to deal with 20 different people taking photos with their phones in the aisle and all the other main events. People need to stop acting like they are photographers with their cell phones and just enjoy the moments.

As I’m writing this, I can see a canvas print from my wedding hanging on my wall. I wonder how many photos actually get printed these days? My guess is not many. Most people view their photos on their phones and that’s about it. 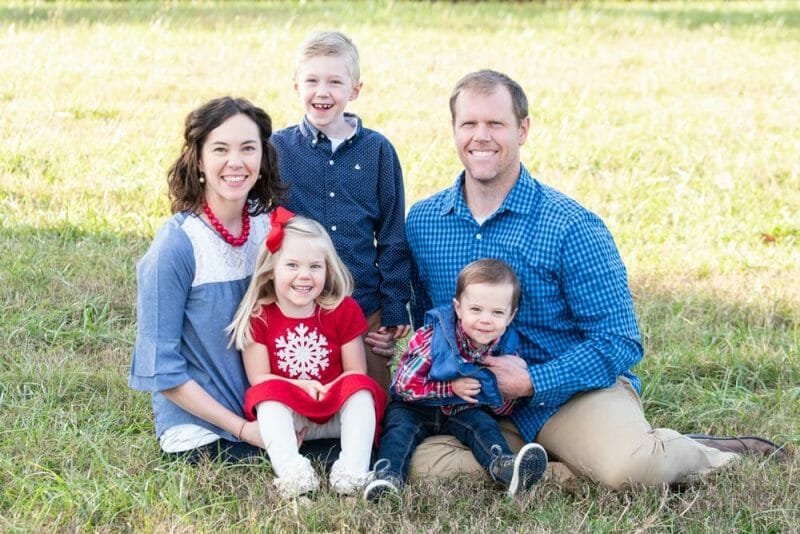 I like that people have access to their photos at all times, but how well can you see your photos on that screen? Can you really see if it’s in focus? Can you really enjoy looking at it? The smallest print I do is a 4×6 and to me that is still too small. I can’t imagine just looking at my photos on a phone.

People don’t really expect much from their photos these days. I see photos that people post, and everyone just goes nuts over them. I’m not sure if it’s because people are only looking at them on a small screen and I look at them on a computer or if people have just gotten numbed by all the bad photos. 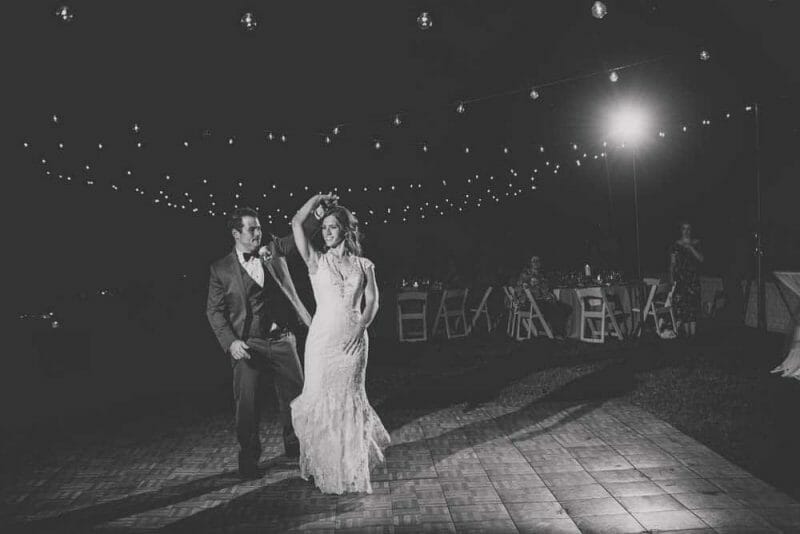 Not all cell phone photos are bad, but the majority of them could be improved. Many are not that sharp or slightly out of focus. A lot of them could be recomposed to make them more interesting. The most common thing I see, though, is bad lighting. People will try to use their phones in dark areas, and it just doesn’t work. Either the quality just goes down or the shadows just look horrible. Some will try to use the built in flash, but that usually doesn’t look good either.

I know I sound like I’m complaining. I’m really not. Honestly, cell phones have helped me a way. People are so use to seeing bad photos that when they see mine they are amazed. It could just be the most basic photo, but still, people are wowed by it.

With all that said, I know cell phones aren’t going away and people will continue to use them for photography. I’m not saying people shouldn’t use them either. I do hope, though, that people will hire real photographers for the important moments, stop trying to take photos and stay in the moment, and get prints, so you don’t have to stare at a tiny screen. Rant over. 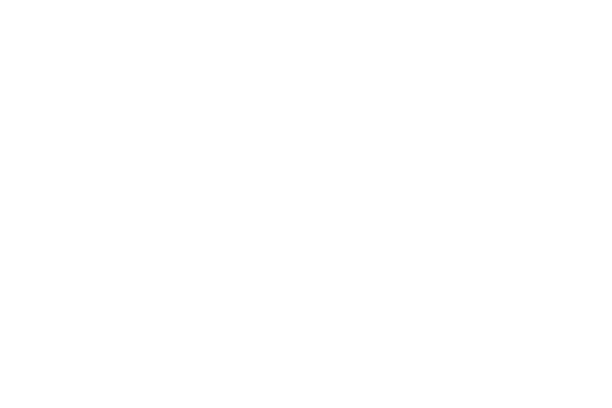