I’ve had a love/hate relationship with bridal shows over the years. Sometimes they have been wonderful and other times they have been complete duds. It’s been hard to figure out exactly what’s causing this to happen. Recently, I did a show and tried out some new things, and it went amazingly! Now, I’m pumped, and I’m actually looking into a giant show in Little Rock by the Arkansas Democrat-Gazette!

The thing that has the biggest impact on the success of a bridal show is the number of people there. Realistically, maybe 5% of the attendees are potential clients. A good chunk of them is family members and friends, many already have a photographer, and then some just aren’t interested or aren’t in my price range. You can see how that would be a problem if there are only 100 people at a show. That means I would have 5 potential brides! 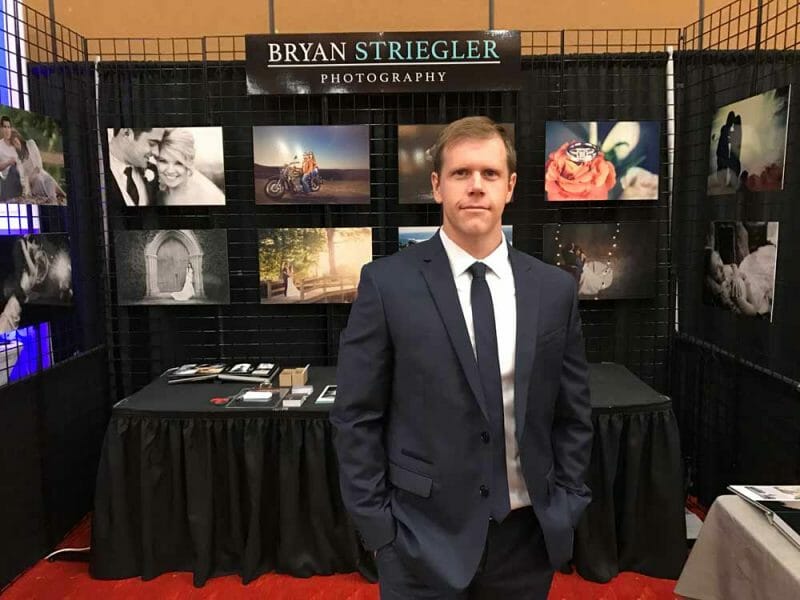 From what I’ve heard, the Democrat-Gazette show is huge! I was told over a thousand people would be there. That is so much more than I am used to, so the chances of finding the right people are so much higher! Instead of having 5 brides, it would be more like 50!

I think I’ve been paying roughly $400-500 per show, so I was a bit concerned about the price when I looked into this new show. Surprisingly, it’s not a lot more! I think I’d be spending maybe $650. $150 isn’t that much more considering the size difference.

The biggest thing holding me back is the location. Little Rock has some issues. First, I’d have to travel with everything. That’s over 3 hours of driving both directions and I’d have to pull a trailer to get it all there. The other issue with Little Rock is I’m not known there. Some brides might not want to hire someone that lives that far away. I’d hate to go all that way, spend that money, and not be able to book anyone. 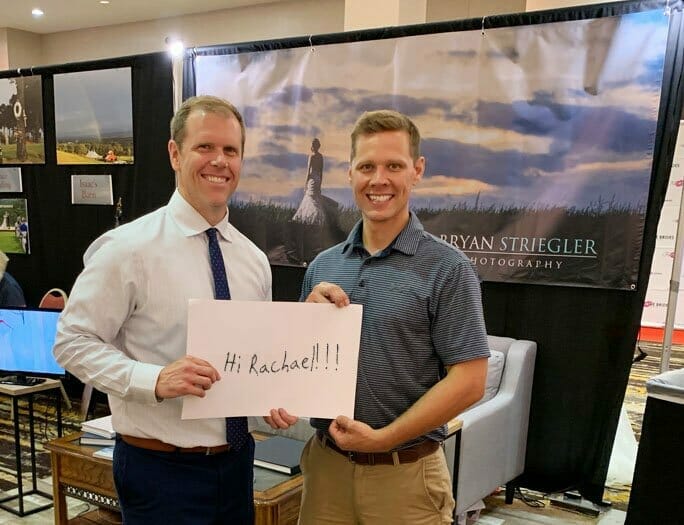 To make the show worth it, I’d only need to book 1 wedding. I’d be able to pay for everything and it would cover the time and effort put into it. I’d be happy with booking 2 weddings, and anything over that would be a big success.

At my last show, I was able to book 2 big weddings, and I had meetings with 2 other brides. That was pretty good from a show with maybe 250 total people. I would sure hope I could be just as successful with a show that’s at least 4 times the size.

I’ve started filling out the form to sign up a few times, but I’ve yet to pull the trigger. I’m going to check one more thing to make sure it’s all good, and then I plan on committing. In the end, even if I go down there and book nothing, at least I’ll have tried and learned a lesson. I’m pretty positive we can be successful, though! I’ll write an update after everything is over and share my experience.