I’ve been photographing weddings for around 11 years now, and every year is different and wonderful! That’s really one of the best things about my job. I get to meet so many different people and do so many different things. This year, I got to work at several new venues (Heritage Acres, The Apollo on Emma, The Orchard, Legacy Acres, Osage House). I always love this because it’s a chance to do something new and creative because I’ve never been there before. 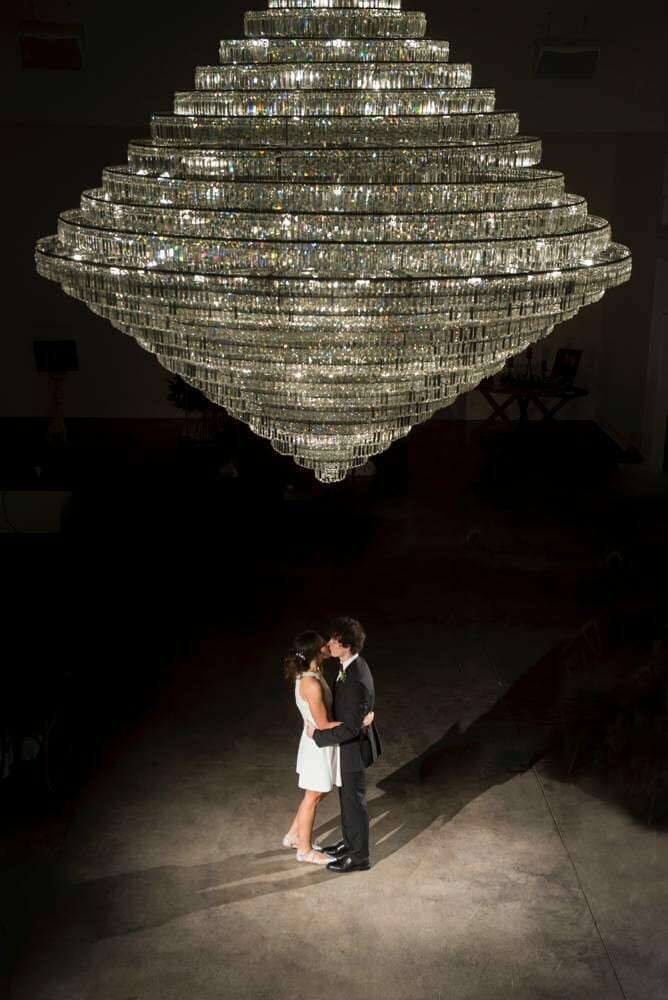 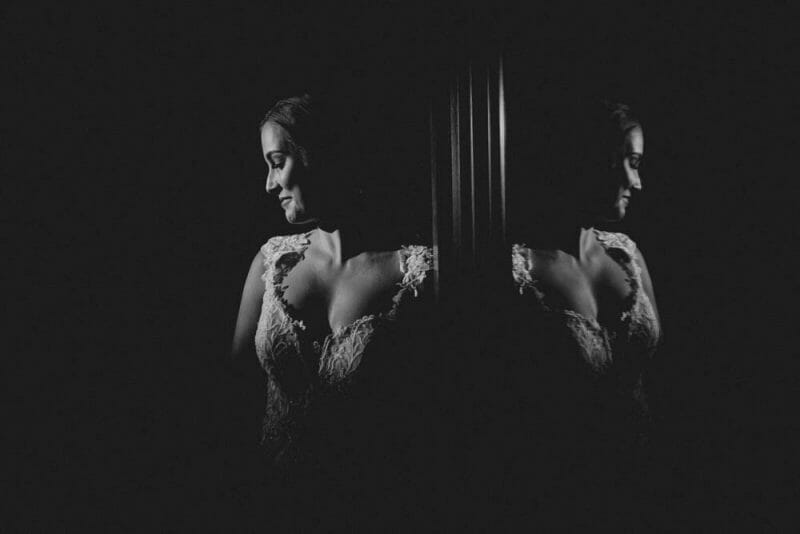 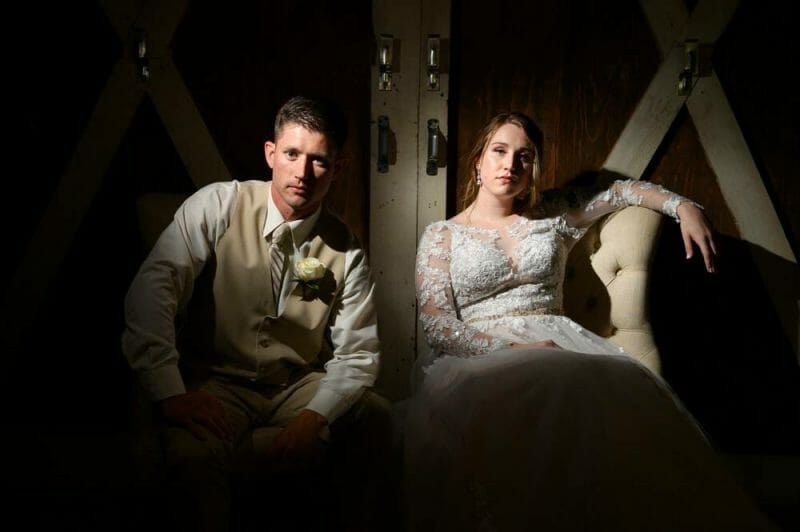 Another big change is that I’ve started traveling more and working in new areas. Before, I tried mainly to stay in Northwest Arkansas because I didn’t have the time to travel. It’s been a blast though! I’ve done several shots in Little Rock and spent a whole weekend in Kansas City doing engagement shoots. I actually will be headed back to Kansas City in March for about 5 more engagement shoots and hopefully to Dallas as well. Exciting! 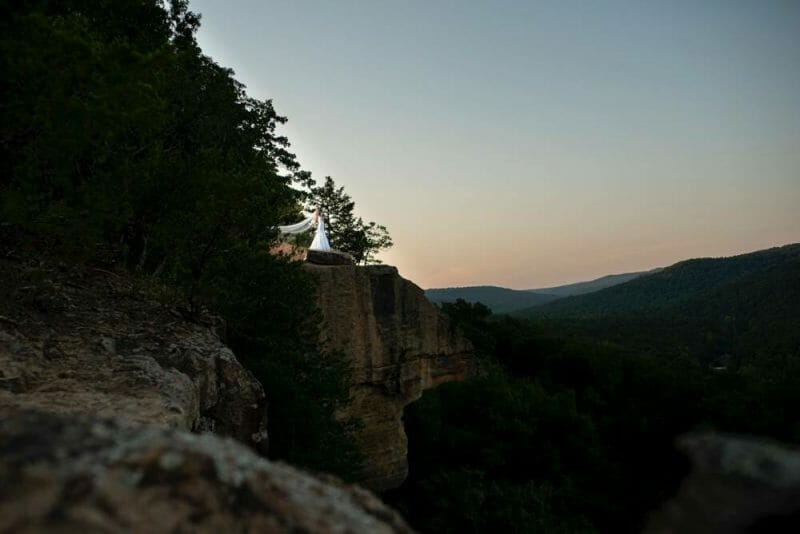 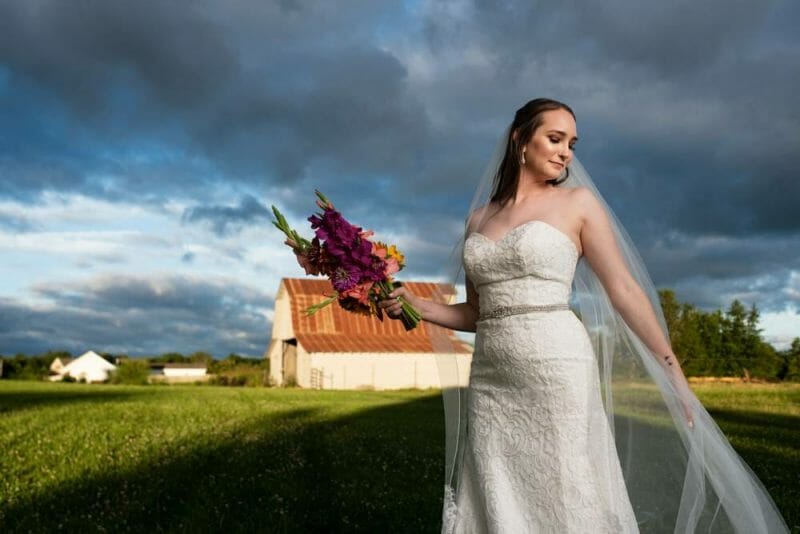 On to the weddings! This year has been an amazing one! I met all different types of people. There have been doctors, nurses, D&D (Dungeons and Dragons for those that don’t know!), people from hometown, computer programmers, former teachers like myself and current teachers, and a volleyball star. 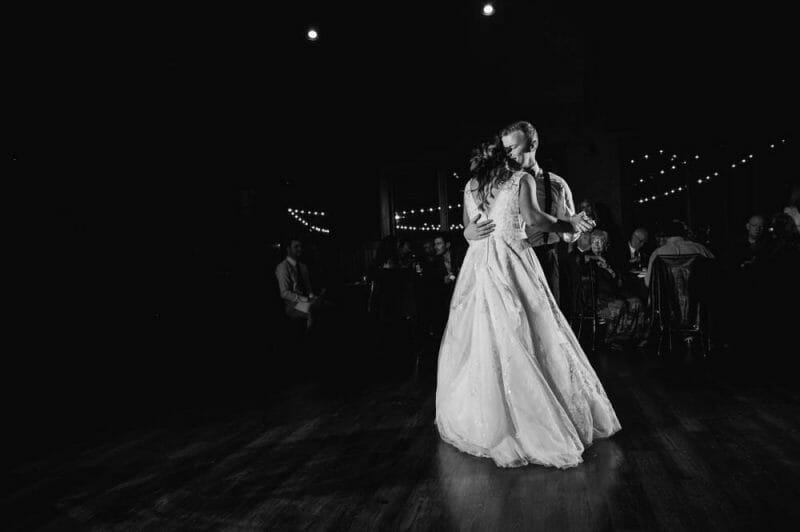 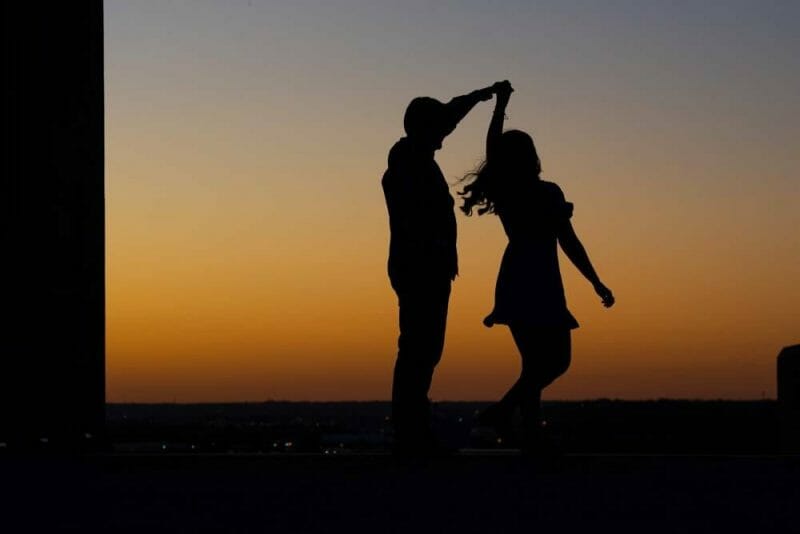 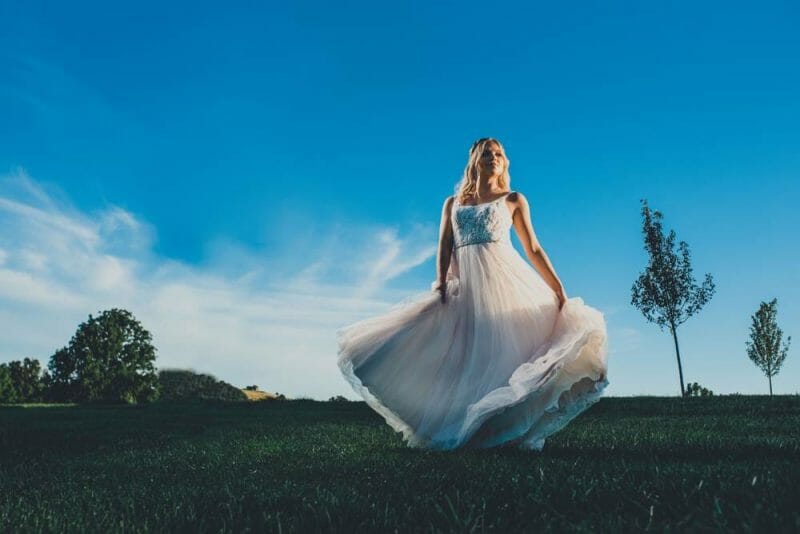 It’s also been a year for trying out some new things. I’ve been doing lighting and flash stuff for a long time, so I thought I’d find something else to add to it. Basically, I’ve found fun things for my couple to do. I can’t remember how I found the first one. Either the idea was already in my head or I came across this confetti blaster in Walmart. Either way, it was really fun showering the couple with confetti. Another idea I got from another photographer. We whipped out a champagne bottle and had the couple blast it all over the place. I’ll be doing this one again! I’ve got several more ideas I hope to try out this coming year, including glowstick lightsabers and double exposures! 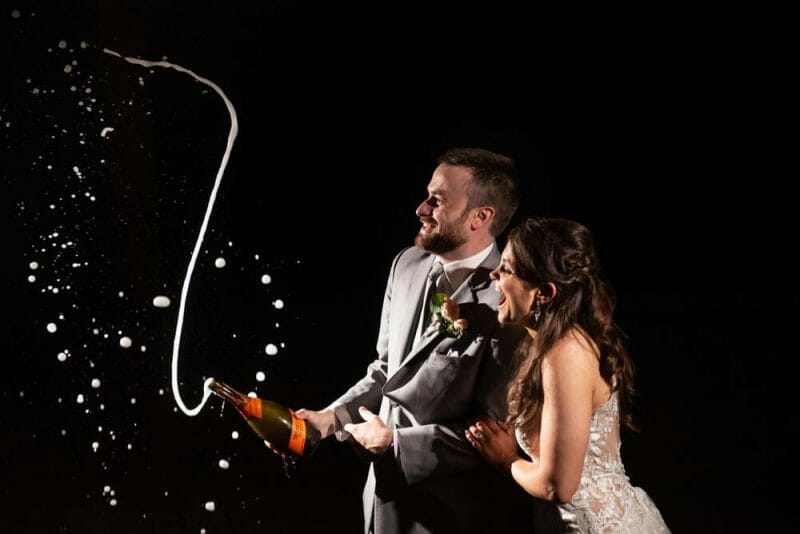 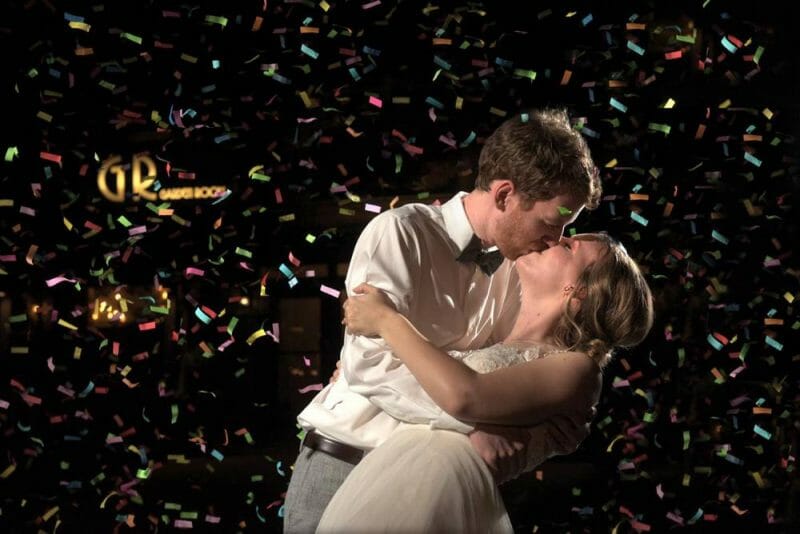 2019 was pretty epic as you can see, and I’m expecting big things from 2020 as well. First of all, the year is just cool, but I’ve already got some amazing couples booked. I’ll be hanging out with a couple of former students and other super cool people and going to some new venues. Goodbye 2019 and bring on 2020!