I’ve always had a fascination with foreign languages. There’s something really neat about being able to talk and not have everyone understand you. It’s kind of like of a secret code. Of course, it’s also awesome to be able to interact with someone from a different culture. I took three years of German in high school, but unfortunately, I never was fluent. Bianca, though, is fluent in Spanish, and a large portion of her family only speaks Spanish. To make sure they could be involved, she had a bilingual wedding.

I already shared all the photos and details from Bianca and Tacker’s wedding. Feel free to check out that blog post if you want to know more about what happened. Mainly today, I’m going to focus on the wedding ceremony and their wedding film. 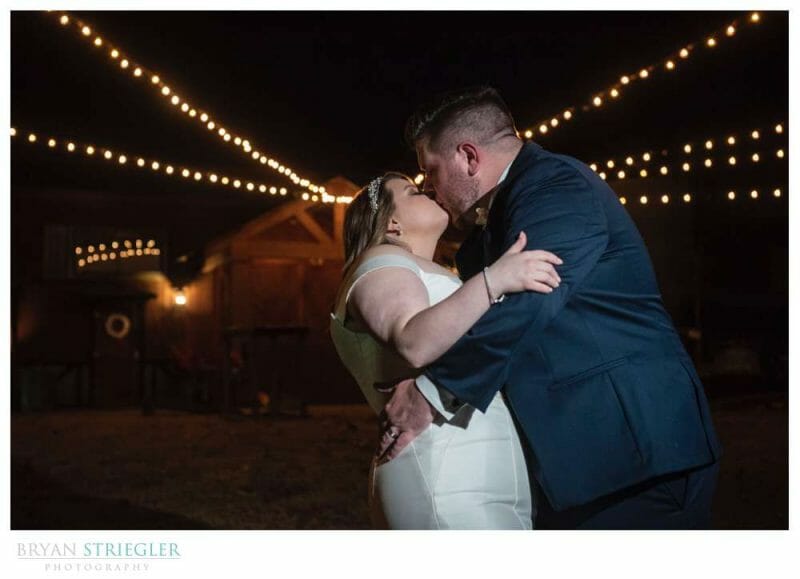 This was the first time I’ve ever seen a bilingual wedding ceremony. They had two pastors standing up front. One would speak and then the other would translate into Spanish. They both had notes written, so it was easy for them to keep on track. It would have been hard to do it simply from memory.

The vows were also bilingual. Bianca spoke hers in Spanish and Tacker spoke his in English. That way, the guests were able to hear it in their own choice language.

Later, in the reception, there was one other time where they spoke in both Spanish and English. Bianca and Tacker wanted to thank everyone for coming. Bianca did it in Spanish and Tacker did it in English.

I really like the idea of doing a bilingual wedding in certain situations. I would only do it if you had a large portion of your guests speaking another language. Using two languages does slow things down and it does involve having a second person.

Weddings are supposed to be special, and it would be very frustrating if you couldn’t understand what was being said. Having a bilingual wedding allows everyone to understand and enjoy the big day. I think it was extremely thoughtful of Bianca and Tacker to do that for them. It was also nice to see all the Spanish wedding traditions that I don’t normally see.

Check out their bilingual wedding ceremony video if you want to see how it all went down.

Also, feel free to watch their cinematic film to get a feel for the whole day.

I’m not sure when I’ll get to be part of another bilingual wedding. This was definitely something new to me. I think it went really well and was perfect for Bianca and Tacker.