First Look at the New Nikon Z7 and Z6

Like many of you, I’ve been wondering when Nikon would jump into the mirrorless world. I’ve been using Sony mirrorless cameras for about a year now, and more recently I bought the Sony A7iii. It’s an amazing camera and the autofocus is just crazy. I’ve loved it for video, but I still feel the color is a little off. I was hoping that when Nikon made the jump into mirrorless they’d have the amazing side of Sony plus Nikon’s awesome color. Well, yesterday I got to get my hands on a Nikon Z7 at a release party. I didn’t get to bring any images home or try out a bunch of different environments but here is my first look at the New Nikon Z7 and Z6.

First Look at the New Nikon Z7 and Z6

There were 5 different bodies available with different lenses and the adapter, but I only messed around with the 24-70mm f4. I wish I could have tried out a few different things, especially the adapter, but there were about 20 people there, and I didn’t want to hog it. 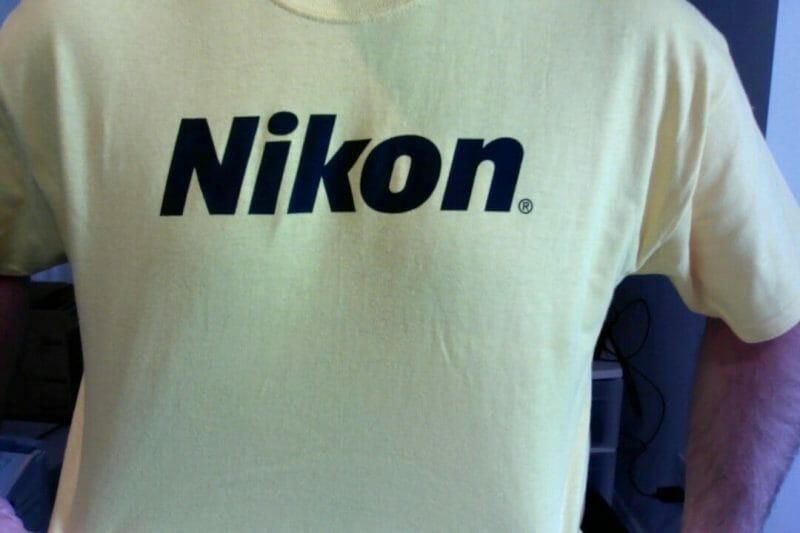 My initial thought was that the body felt pretty good. It looked and felt like most Nikons. There were less buttons on it and some were placed differently, but that happens with plenty of cameras. It just takes some time to get use to them and train yourself. One interesting thing was that they had a joystick on that back that could be used for moving the focus point, but there was also the normal 4 way selector. I actually prefer the old selector because the newer joystick is too small for my fingers.

I started off by taking photos. I was pretty impressed on the viewfinder. It looked bright and sharp. I started trying to take photos and I was really confused why nothing was happening. Turns out the silent shutter was on, and that’s why I didn’t hear anything. Crazy you could take photos without any kind of noise now. There was an issue with some banding in the photo because of the lights in the room. This wouldn’t be an issue outside, and I just turned off the silent shooting and it was gone. I didn’t test the focus too much, but it seemed relatively fast.

My real interest was trying out the Nikon Z7 in video mode. Video is where Nikon was pretty far behind, and that’s why I use Sony for video. The first thing I tried was the wide auto focus. It found the face of the model and stayed focused on her as I moved forward and back. Impressive. I then switched to a spot focus. This was a little slower finding focus, but it was still smooth and locked on.

Unfortunately, they didn’t have a Z6 with them. This is really what I would be interested in. The Z6 has less megapixels, better low light, can shoot a bit faster, and is $1400 cheaper. According to the rep, they are very similar cameras except the Z6 has less megapixels (which I think is a good thing) and less focus points. Still, I’d like to try out both to see the difference.

So, will I be buying another new camera and possibly switching video over to Nikon? Right now it’s way too early to say. I’m relatively happy with Sony. I like the control I have over the files and the focus of the A7iii is awesome, but I do have some issues with the color. I do like the idea of being all Nikon, so I can have something similar across the board, but it would be expensive to change everything. Most likely what I’ll do is keep what I have for now, and see what everyone says about the camera. If I do decide to buy a Z6, I’ll probably start off with just buying one and selling my A7iii.

Anyway, I can’t do anything for a few months when the Z6 releases. For now, I’ll be keeping my Sony cameras and continuing doing what I’m doing. I hope this first look at the new Nikon Z7 and Z6 has been helpful for anyone out there contemplating buying one. My best advice is to get out there and try one out. You might be able to do that at a store or eventually rent one. I would love to hear some other opinions from the photography world.