If you’ve followed my work and my blog over the years, you’d know I’m a huge fan of gear and especially flash. I’ve probably spent as much on flash equipment as I’ve spent on camera bodies and lenses. I’ve always felt that flash can really make the difference in either getting a photo or not and also creating something special. Over the years I’ve bought multiple flashes and systems because I’ve always been searching for the perfect system. I honestly don’t know if there is a perfect flash system, but I have been very happy with the Flashpoint system from Adorama for wedding photography.

Let me start off by saying that I have used several flashes in the past that I really, really like. I still own two Nikon SB-810’s and they are great flashes. I still use one on camera for a lot of reception work. There are still a few things about the 810 I don’t like and plenty of things with other flashes. The biggest issues I’ve run into over the years are power, recharge, and battery life. Sometimes I’d blast a full power flash and I’d still end up with dark photos. Other times I’d try to fire off a few shots in a row, but the flash either wouldn’t be recharged or it might turn off to avoid overheating. Then there was the ever annoying issue of batteries dying and having to recharge them. I’ve now got a system that fixes these problems and works seamlessly together. 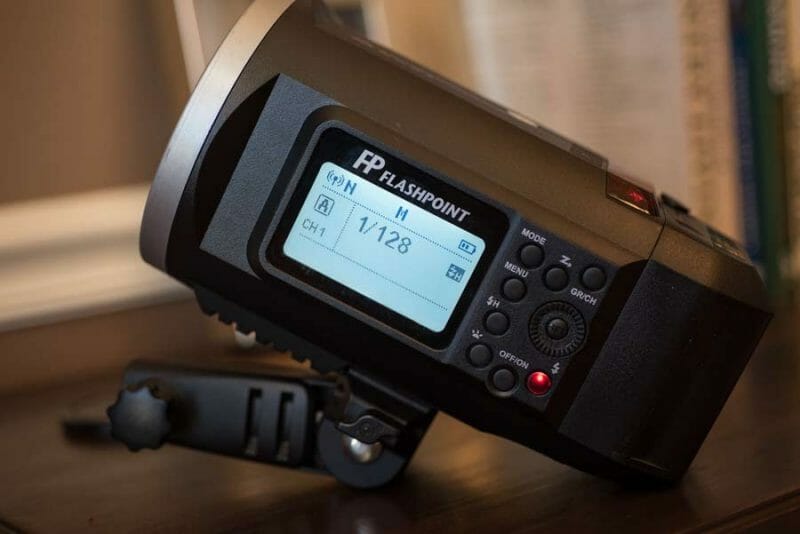 I can’t remember the order in which I purchased these Flashpoint units, but I now have the XPLOR 600, eVOLV 200, and the Zoom Li-on R2. I know, you’re probably thinking that owning that many flashes is crazy and unnecessary. Well, I could possibly get away with owning less, but each really has its own purpose. The Zoom Li-on R2 is the lowest power of the 3 and mainly gets used for on-camera work. I used it for off-camera some, but I was finding that it didn’t recycle fast enough in some cases. The eVOLV 200 is pretty powerful, and I mainly use them for reception lighting and also portraits. The XPLOR 600 is the big one. It is an actual strobe. It has the most power, and I really only use it for portraits out in the sun. If I were to get rid of any of them, this is the one I could probably do without.

The first thing that really got me looking at the Flashpoint system from Adorama is the battery. Each one of these flashes uses a battery pack instead of AA batteries. I hate having to change batteries during a wedding and I hate having to deal with figuring out which batteries are good. This fixes both of these issues. These batteries last forever. On a fresh charge, I could see me surviving through 2 or 3 weddings. 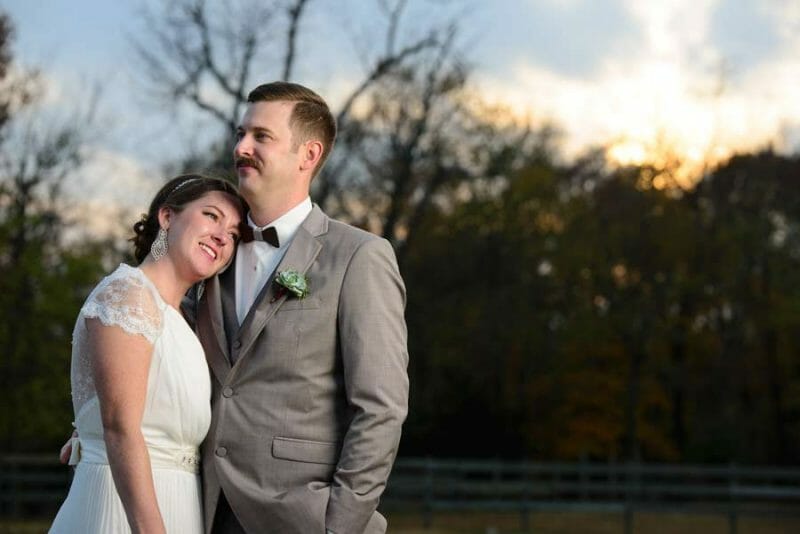 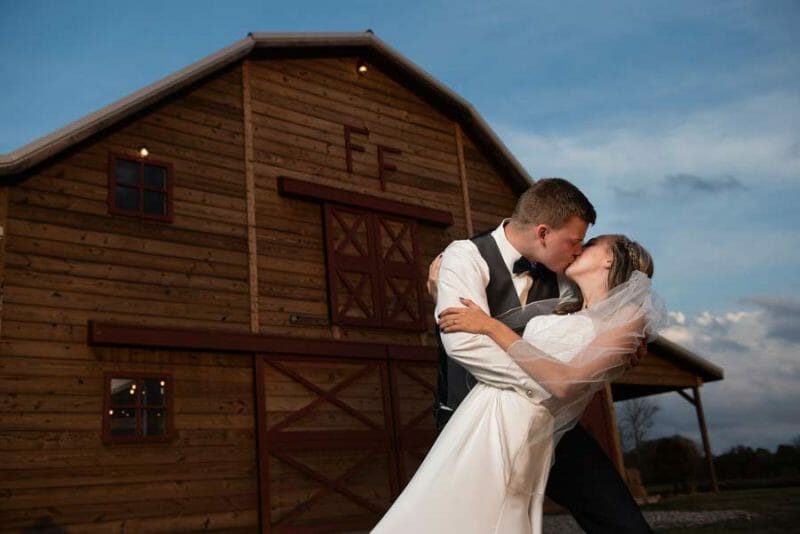 After using all of these flashes for over a year, I can tell you they are pretty awesome. The recycle time is fast on each one and I have different tools depending on the power I need. I really also love how they all work together. I can use one transmitter to control all of them, or I can even use one of the Li-on’s on-camera as a transmitter. 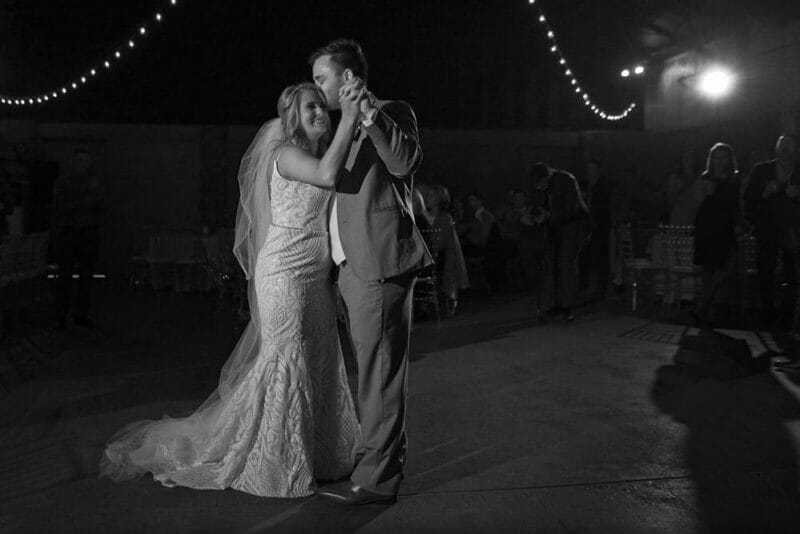 I would highly recommend the Flashpoint System from Adorama for Wedding Photography or any kind of portrait photography. They are relatively inexpensive and work well for all of my needs. As of right now, I’m happy with my flash equipment and don’t plan on buying anything else. If you know me, that’s really saying something!