It’s been awhile since I’ve written an equipment review. Maybe that means I’ve finally got my spending under control (probably not). I’m always looking at and reading about new lighting equipment, and the Xplor 600 got my attention. It’s a powerful, portable strobe with a built in battery. It reminded me a lot of the Profoto B1 but much, much cheaper. Well, Adorama had a sale and sucked me in. I’ve had the Xplor 600 for about 3 months now and I have used it on several shoots, so I thought it was time I wrote an Flashpoint Xplor 600 TTL Review.

I know this is a strange thing to bring up first, but this really was a big factor in my decision to buy it. I believe I spent roughly $600, and it came with a transmitter. The Profoto B1 costs roughly $1800 and doesn’t include the $400 remote. That’s almost 4 times more expensive. I figured for that amount I could take a gamble and try it out.

The Flashpoint Xplor 600 TTL has all the same features that make the B1 great. It has plenty of power. 600 watts is strong, and as of now, I’ve never shot it at full power. It also has a quick recycle (2.1 seconds on full). It’s not quite as quick as the B1 (1.9 seconds) but that’s pretty close. They both are TTL which means the flash can adjust the flash power automatically to create a proper exposure. There are two features that really sold me, though. The first and most important was High Speed Sync. This mode allows you to shoot at a high shutter speed and create dramatic portraits. None of my other big strobes had this ability. The second feature is more a special feature than a necessity. The Xplor has a stroboscopic mode, which means the flash can fire multiple times during a single exposure. This creates multiple images in one exposure. For example, you could have a basketball player run and dunk a ball. With this mode, you would see the player at several points through the movement. 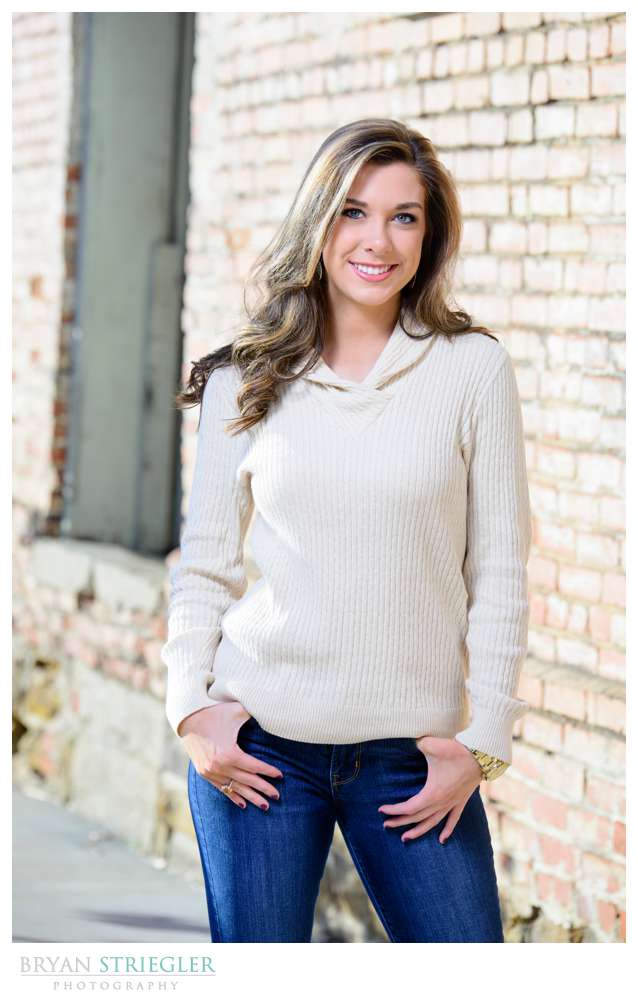 Performance is all that really matters. What does it matter if it doesn’t actually work. I’ve tried the Xplor out in several different locations. I’ve used it in manual, TTL, stroboscopic, and HSS. The thing that has really stuck out to me is how long the battery lasts. I was shooting with it at 1/8th power for about 30 minutes and didn’t see any drop in the battery. That’s awesome. It’s great to not have to worry about running out of power on a shoot. The remote was very easy to figure out, so making changes to power in manual mode was simple. I did have some issues with TTL. The exposures were often off and even after messing with exposure compensation and flash compensation I couldn’t get it to be consistent. For me, this isn’t the biggest deal because I don’t use TTL that often. I used the HSS in a few different situations, and it worked perfectly. I haven’t pushed it to extremely high shutter speeds yet, but I feel like it worked well for what I was doing. The stroboscopic is also a fun feature. It took me a while to figure out the settings, but I was able to get some interesting results. I think part of the issue was my subject matter. I was having my kids jump off a couch, so the timing was a bit hard to pull off. Anyway, I still like this feature and plan on exploring it more in the future. 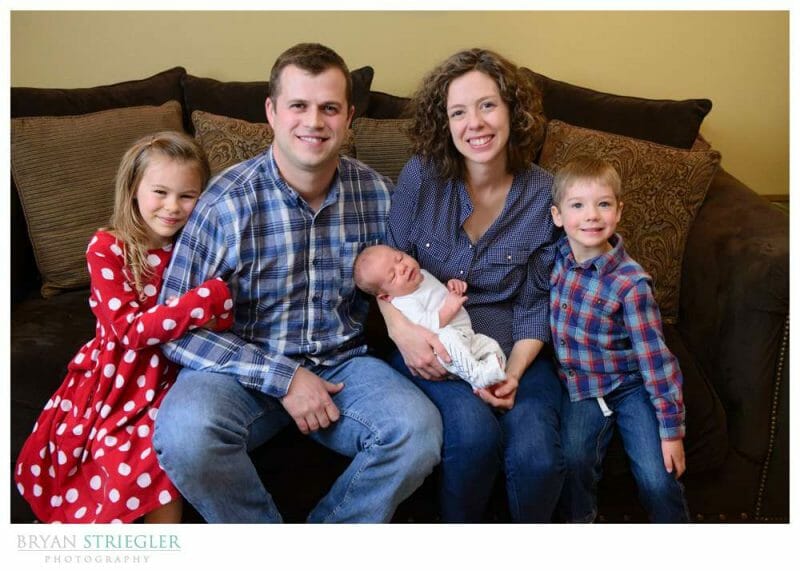 The biggest thing I was worried about when I bought the Xplor 600 was that it would be cheap quality. That’s usually how they can make things so much cheaper. When you handle it, you can tell that it’s not the sturdiest piece of equipment, but it doesn’t feel like it’s just going to fall apart. I did have it fall once, and I’m happy to say nothing broke completely. The diffuser piece was a bit messed up and a piece of red plastic popped off, but I was able to put it back on. I’d suggest you be careful with it, but I feel like it’s not going to break any time soon with normal use. 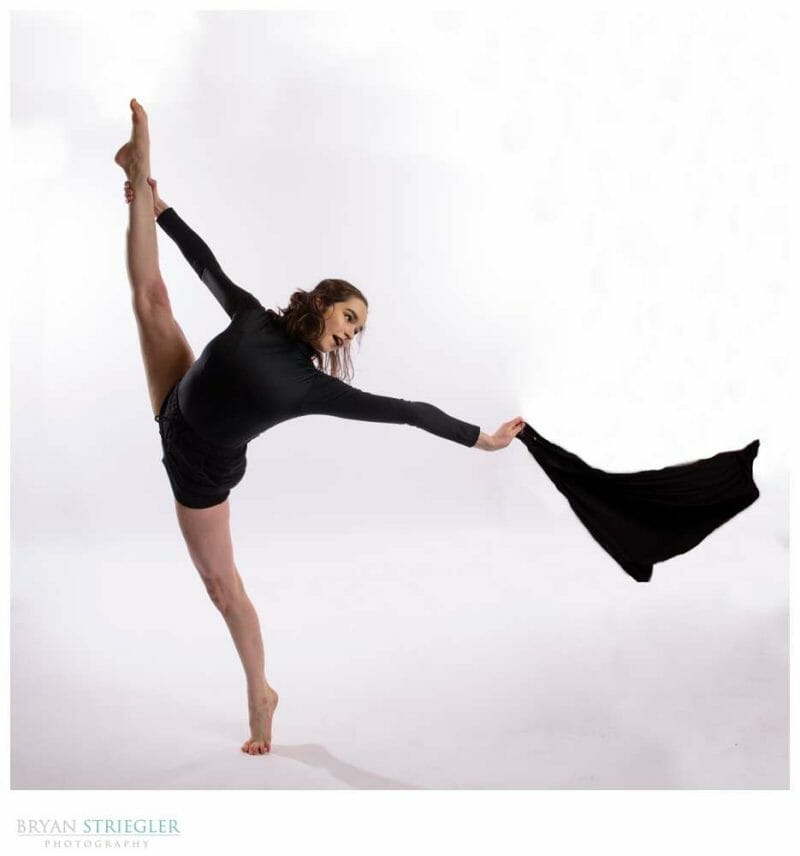 I plan on using the Flashpoint Xplor 600 on a few more shoots, and if everything goes smoothly, I’m going to sell my other portable strobe. I like it that much. As I go, I’ll try to update this post with anything else that might be helpful in my Flashpoint Xplor 600 TTL review.