I’ve had my pair of Nikon Flex TT5’s for less than a week, and I’m already pretty intrigued/excited. A few days ago I talked about their Hypersync capabilities for going beyond the normal sync speed. It is a great feature, but there are some other Flex TT5 features as well. Today we’re looking at their ability to do through the lens exposure or TTL.

For that don’t know, TTL is a feature that allows a flash to automatically adjust according to the situation to create a proper exposure. If you have a flash set on TTL, you should be able to go from one situation to the next and not have to change anything on the flash; it should adjust automatically. The same thing goes if you change a setting on the camera such as aperture. The flash will know you made a change and adjust the power to fit the change.

Like my previous experiment with the Flex TT5, it was very brief and involved no real research. I didn’t go and read the manual or watch any videos. I just tried to figure things out on my own. So here’s what I saw. Because the unit can be used as a transmitter or a receiver, I was able to put the transmitter on the camera and then a flash on top of the camera. The TTL passed through and the flash worked correctly. You might be asking, “Why not just put the flash directly on the hotshoe if you’re only using one flash?” Well, during the reception, I will be running around the place, and I often need a flash on my camera. I also have off flash cameras set up around the dance floor and I need a transmitter to fire those. It was be really annoying to have to throw on a transmitter for dancing shots and then take it off and throw on a flash when I go somewhere else in the room. Normally, I turn off the other flashes when I leave the dance floor and then just use the flash on top. Anyway, it’s good that I can have a flash on top of the transmitter. The second thing I tried was a single flash off camera. The first shot was just a bounce flash and the exposure was great. For the second shot, I aimed the flash directly at the subject. It wasn’t amazing, but you can’t really get a perfect exposure on everything when aiming a flash at something. It was close enough to be called a win. In both situations, HSS worked as well. The next tests were not so great. I tried a combination of the flash on the transmitter and the flash off camera. For some reason, as soon as I put the flash on top of the transmitter, the off camera flash turned off. The on camera one would work, but I couldn’t figure out how to get the other one to work at the same time. That was kind of frustrating. 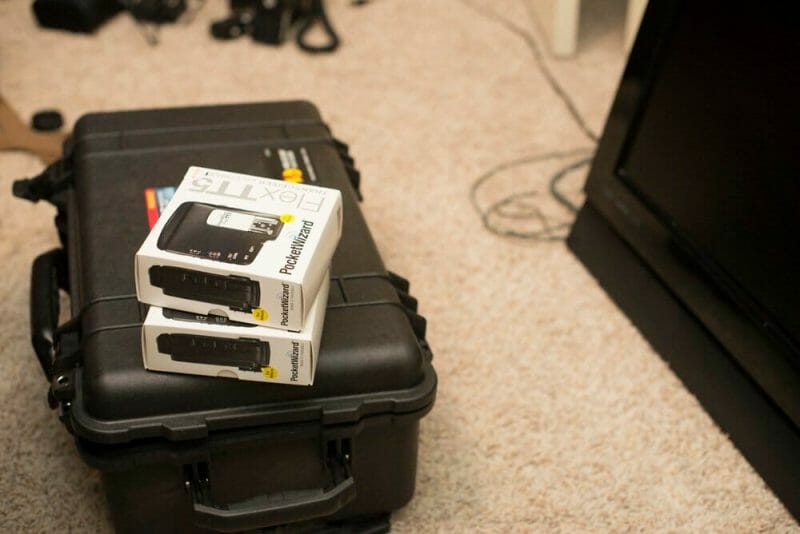 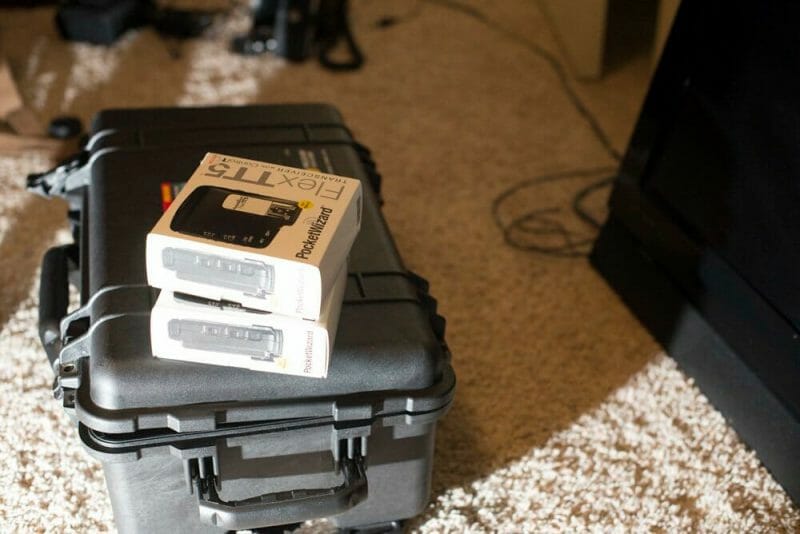 Besides accuracy for TTL, another needed thing is the ability to control or adjust the flashes. In a perfect world, you would be able to easily do this from the transmitter on the camera. A few clicks and things would change. From what I saw, you can change the exposure compensation within the camera, and the flash adjusts well, but there’s not anything on the transmitter for changing it that way. This means that any change you make through the camera will affect all flashes, and that’s not a good thing. A lot of the times I want to make an adjustment to just one flash. There are different channels on each transmitter, so it would seem there would be a way to make different groups and control the flashes independently. I just looked at their products, and there’s another device you buy to put on top of the transmitter that has knobs for controlling each. That’s an extra purchase and that way I would lose my on camera flash….so not a good system.

With all that said, I think the system does have potential. When it works, it appears to give accurate exposure. The major problem is the hiccups with using an on camera flash and the off camera flash together and the lack of control over the flashes. If I can figure out the Flex TT5 features to make that work, I’m seriously considering making these my go to transmitters. I’ll report back with what I find.