How to Live Stream your Wedding?

As I’m writing this, I’ve got three kids running around my house that normally would be in school, and this week, I just had two weddings changed a month before they happen. What kind of craziness is this? Oh yeah, it’s the Coronavirus.

How to Live Stream your Wedding?

First, let’s talk about what parts of the wedding would be in the live stream. I really don’t think it should be an all-day thing. I mean, who would want to watch people sit around and eat? For me, I think the most important thing is the ceremony. That’s why people are there…to see them get married. Besides that, I think the speeches and dances might be a good option. The rest would either be too complicated or not worth watching.

Now that we know what we are streaming, let’s jump into how to make it happen. There are plenty of ways to make this happen, but each one has different levels of work and costs, so they won’t all be right for everyone. I’m going to start at the simplest option and then work my way up.

Live Stream with a Cell Phone or Ipad

I’m sure we will be seeing this a lot in the next month or so. Everyone has a cell phone, which means they are a few button clicks away from going live on Facebook, Zoom, or Google. It is nice that such an easy option is out there, but there are some major downsides to it.

Do you really want to watch something if you can’t understand what they are saying? That’s most likely what you will get from an iPhone. Even if the officiant is using a mic, the sound from the speaker will not sound great through the phone. Good luck hearing anything the couple says unless you are within 5 feet of them.

To fix this problem, you could connect a mic to the iPhone. I haven’t tested this out myself, but in theory (and from what I’ve read) it should work. The first thing you need is some form of an adapter. That will vary on phone model and what you are plugging into it. Then, you can connect your mic to the adapter. I would either use a shotgun mic or a cheap wireless system.

Have you ever tried to hold your phone up for 30 minutes? Yep, your arm is going to get really tired and that video is going to shake all over the place. Your viewers will probably stop so they don’t get sick.

There are a few fixes for this. You can get a stabilizer or a tripod. The stabilizer will help with the shaking, but your arm will still get tired. The only downside to the tripod is it takes up space.

In general, the newest phones have good quality video. The problem is more about the length of the lens. Most phone cameras are made for wide-angle shots. That won’t be good for a ceremony. Even if you are on the front row, it will be hard to see what’s going on.

If you want a closer shot, you can now get attachments for your camera. Basically, they go over your lens and magnify it to get a closer shot.

Live Stream with a Webcam

Webcams are really popular for live streaming these days. They are small, relatively cheap, and produce high-quality video. Unfortunately, a webcam is going to have most of the same problems as a phone plus more.

The big difference is that a webcam has to be plugged into a computer. That means you have to have a computer and wifi. Then, the camera will probably be further away unless someone on the front row wants to hold a laptop.

Live Stream with a DSLR or Mirrorless Camera and Professional Audio

This last option is what I’ve been working on. If I’m going to do something, I want to do it right and with the best quality possible. 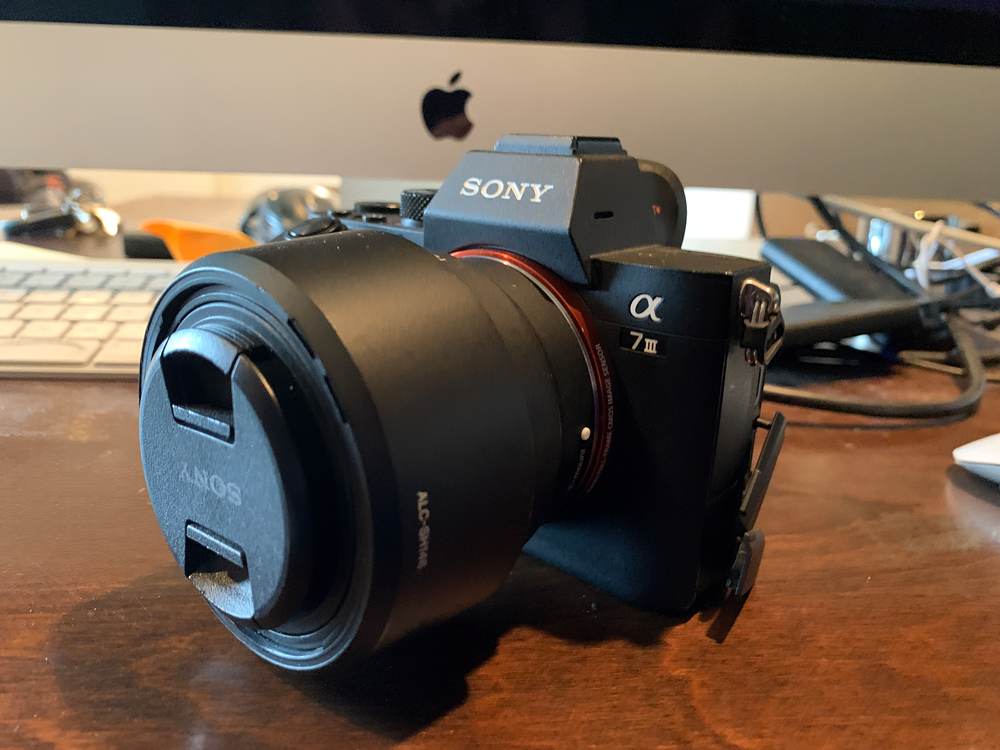 First off, let me say that this setup is the most involved and expensive, so I would suggest hiring a professional instead of trying to buy all of this yourself. If you bought all of the equipment, it would be at least $1200.

The setup isn’t too different than the others, but it does eliminate most of the problems we had in the other situations. Basically, you have at least one camera and a mic connected to your computer. Then, your computer connects to the internet. There’s a lot more to it than that. I have two different ways I’ve been doing it.

Ecamm Live is a software that allows me to stream live while connecting other devices to my computer. I’ve been using it for quite some time to make videos. The only issue is it’s not that easy to connect everything to my computer. Some cameras don’t work naturally with a Mac. 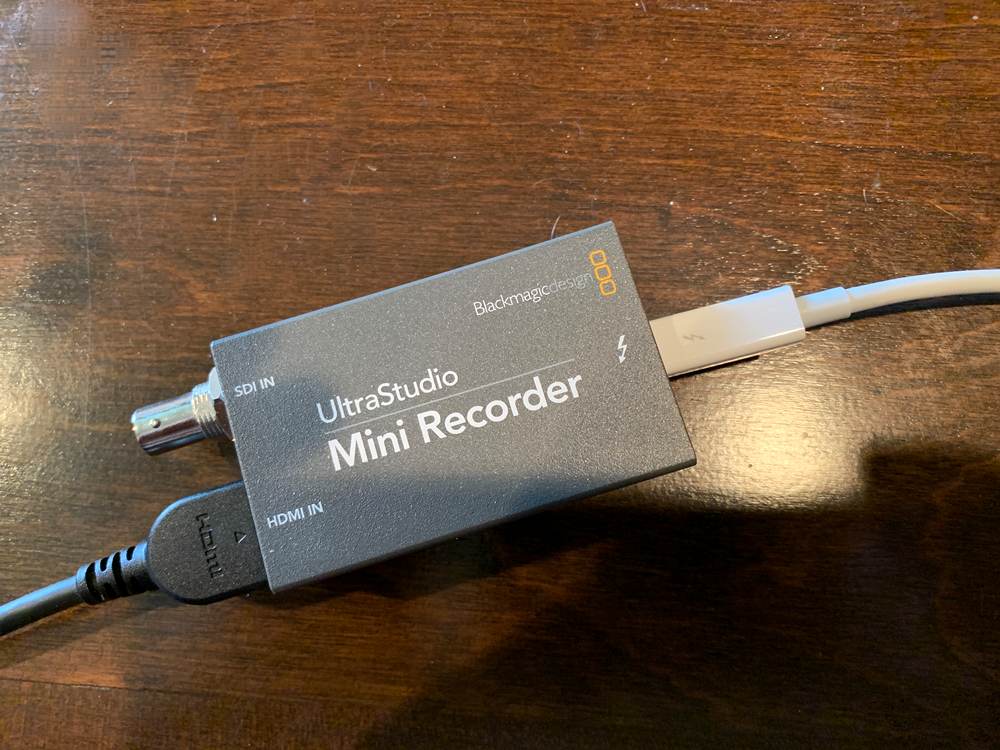 Audio has been about as complicated. A Mac doesn’t have a microphone 3.5 port, but strangely enough, you can make the headphone jack work with a trick. I bought a splitter that goes into the headphone port. On one side I plug in my microphone and on the other, I have to plug in headphones. It took me about an hour to figure it out, but I made it work.

This is the setup I hope to have soon. All the weird issues with plugging things into my computer gets fixed with the Blackmagic ATEM Mini. It’s a device that services as a hub for all of my equipment. I plug my cameras and audio into it, and I can control them from the hub. Then, I connect the ATEM to my computer. Boom, done.

The only problem is this thing is super popular. It’s sold out everywhere, and it’s going to be close to a month before I can get mine. I guess the good news is that if it’s that

Is Live Streaming Your Wedding Right for you?

I know a lot of this sounds complicated and it is. With that said, live streaming is not for everyone. If most people can make it to your wedding, I wouldn’t worry about it. If you don’t have the money to hire a professional, then it’s up to you. Not good with technology? Then, I think you’re out of luck.

The good news is that whether you live stream your wedding or not, in the end, you are getting married. Really, that is the most important thing!

I couldn't be more excited to share these photos w

I had to end with this photo. Unfortunately, it ra

Some fun details from the day!

These two wanted to do something fun and different

It's almost March! Crazy, but a few months ago, I

What a magical night! Enchanted Valley is just bea

So many cool and beautiful details, and I was even

The Winner! ⠀ First off, thank you so much to al

I couldn't be more excited to share these photos w

I had to end with this photo. Unfortunately, it ra

Some fun details from the day!

These two wanted to do something fun and different

It's almost March! Crazy, but a few months ago, I

What a magical night! Enchanted Valley is just bea