A few weeks ago, I made a trip down to Central Arkansas for a few different bridal shoots. This was part of a recent project I’ve been working on. Basically, I’ve been going to fun and new locations doing bridal shoots with amazing people. I’ve done several in Northwest Arkansas like Meredith’s bridals at Osage House, so this was really different being in the Conway area for Lindsey’s bridals at Legacy Acres.

Back in January, we made the trip to Conway for Stephanie’s wedding. It was such a fun day, but we really didn’t get as much as I wanted. It was winter, so there wasn’t anything alive outside, and it was also rainy. I knew I wanted to come in a different season. Luckily for me, the lovely people at Legacy Acres said I could come, and I found someone willing to model for me! 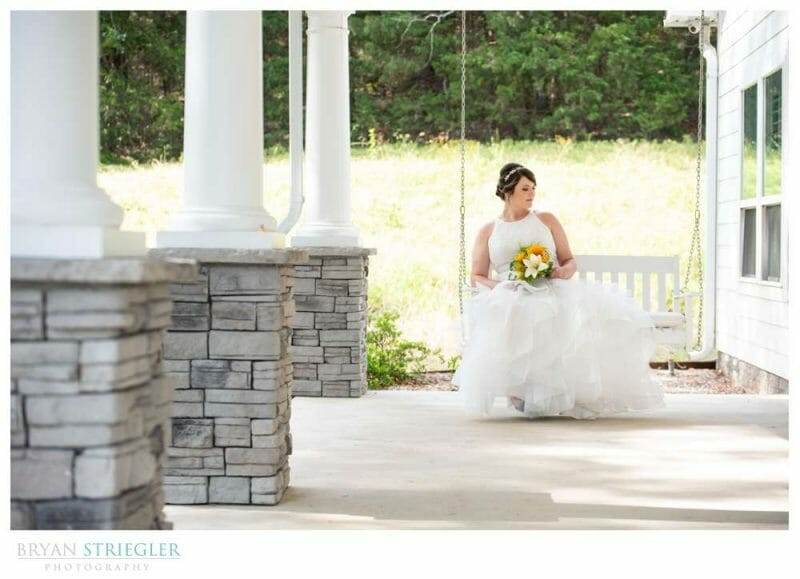 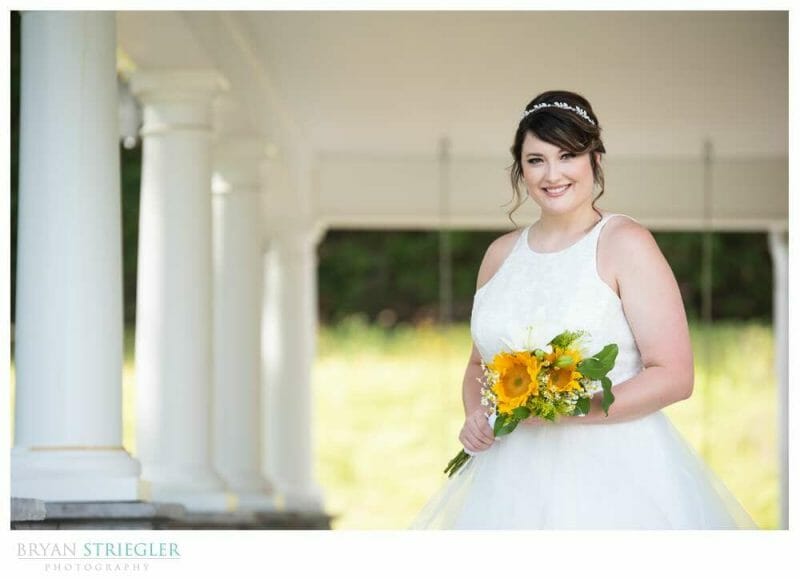 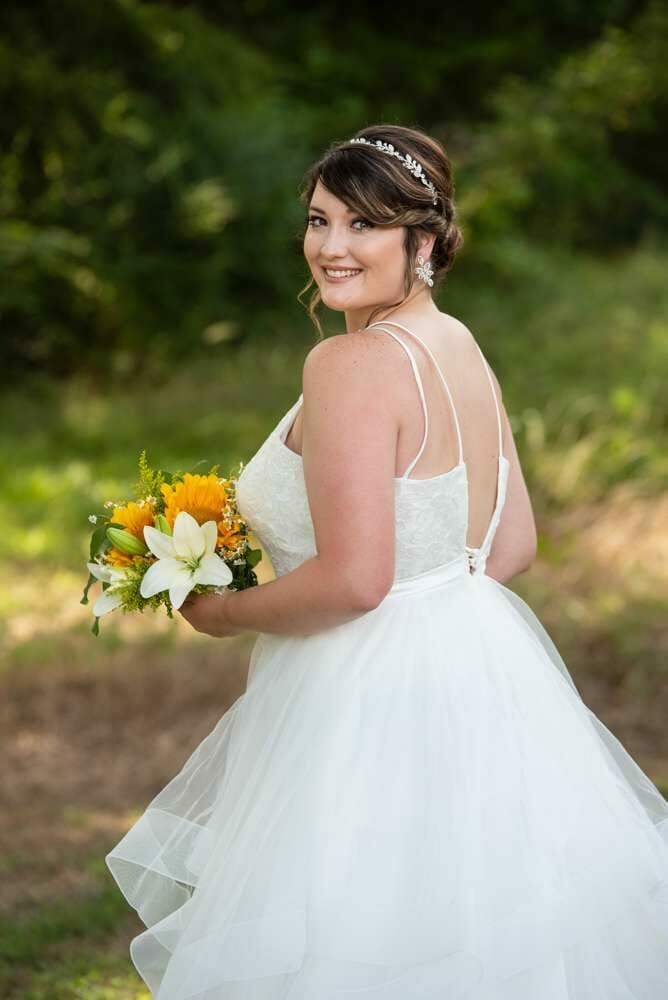 I really can’t explain how awesome Legacy Acres is. I saw the bridal suite, ceremony site, and ballroom at Stephanie’s wedding, and was blown away. On this trip, I found out that there is so much more to this place! They have so much land! I could easily have shot outside for 3 hours and not hit all the spots. There were fields and trees everywhere. We went around the corner and there was this giant pond with a dock! We went around another corner and found another building! This was another ceremony site. The really interesting thing was it was an open concept. It had a roof and doors on the front, but everything else was open. 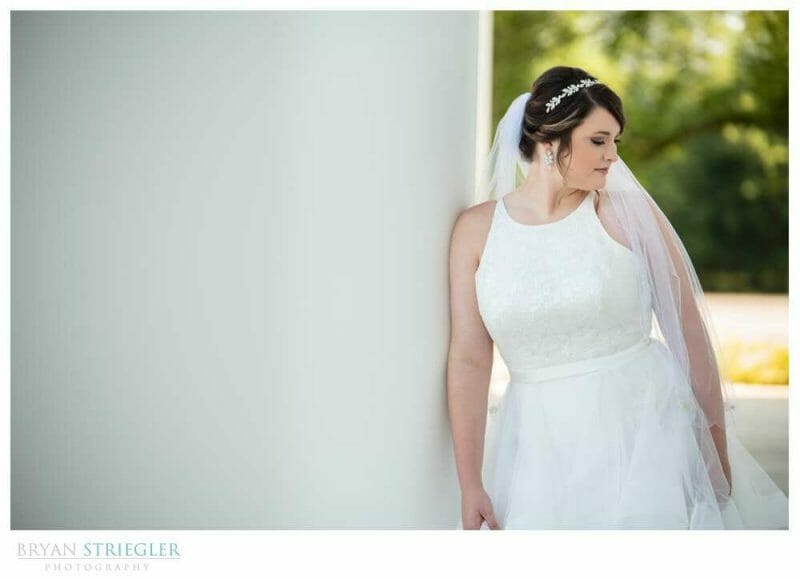 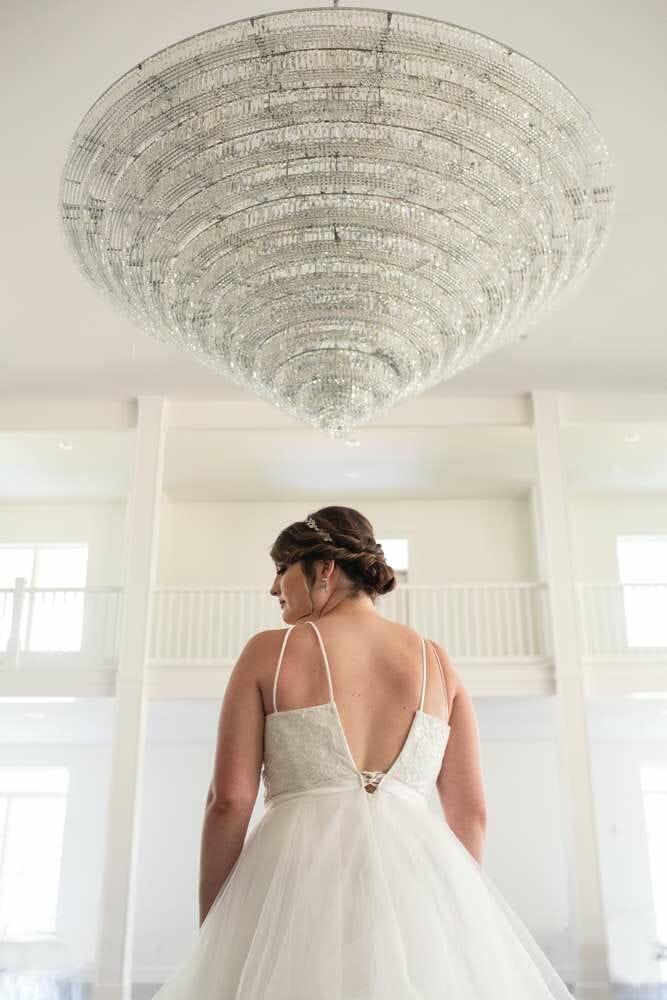 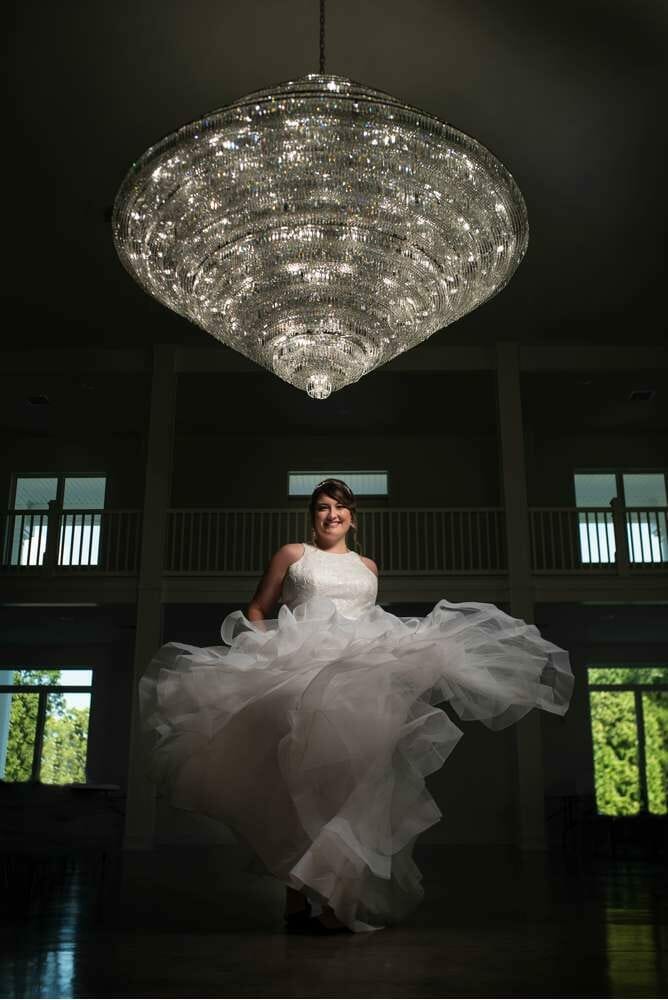 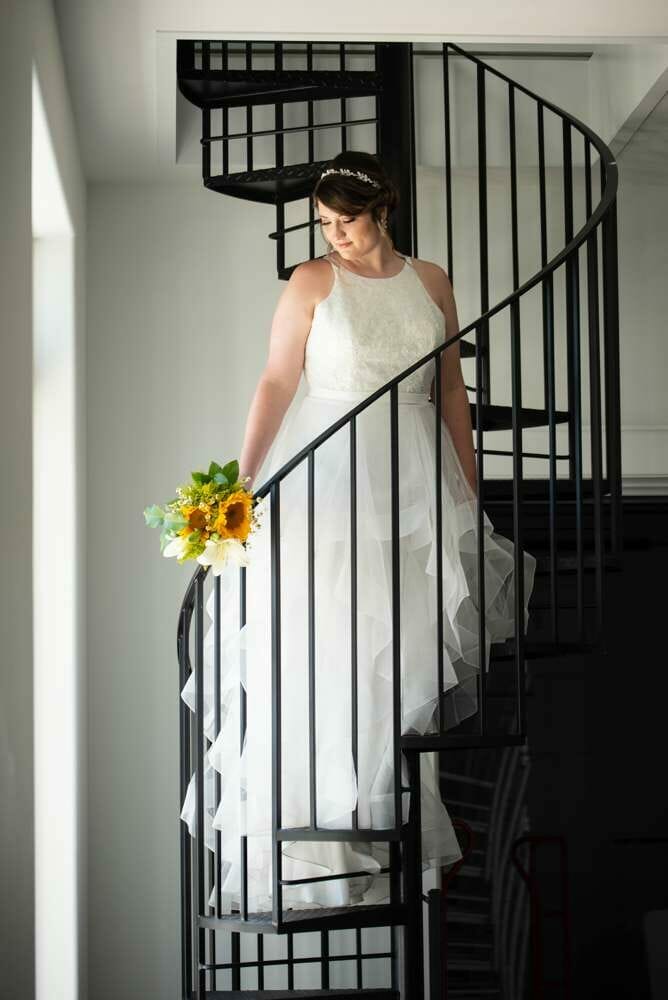 Lindsey was great for this bridal session. She was up for everything idea I had and was always smiling and fun to be around. She brought her mother in law to help out, which is always greatly appreciated. It was hot that day, like 90’s and they both kept pushing through it all. A lot of other people would have complained or wanted to be done. Not them. 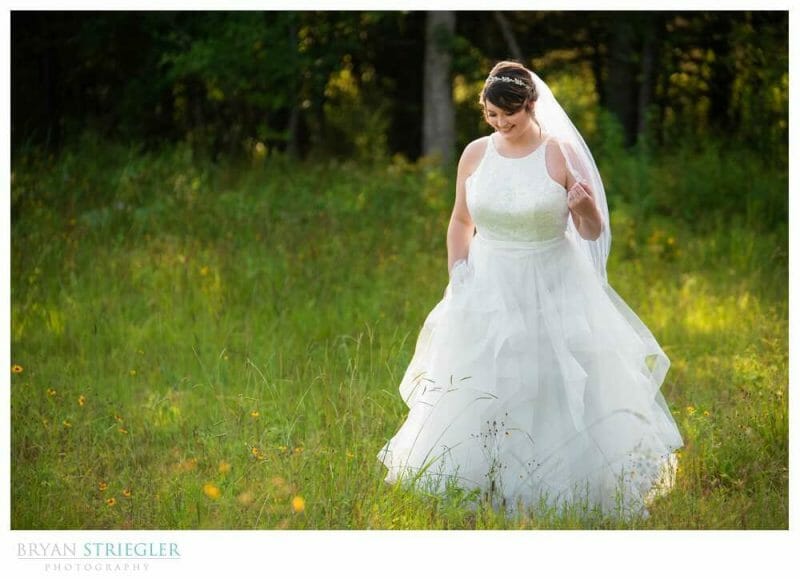 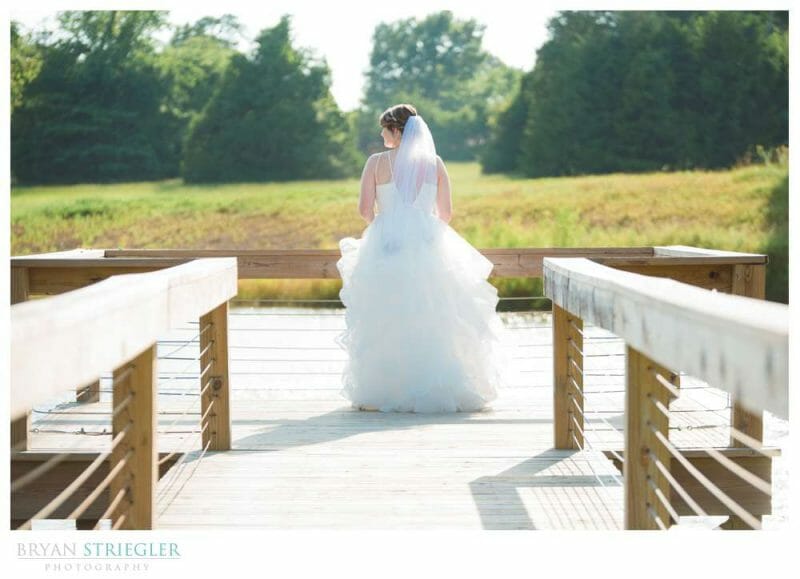 There were so many good spots and shots that it’s really hard for me to talk about just one or two. Seriously, everywhere we went there were opportunities for photos. That’s probably why Legacy Acres has become so popular in just a few years. They are already booked up for 2020 and booking for 2021! How crazy is that? 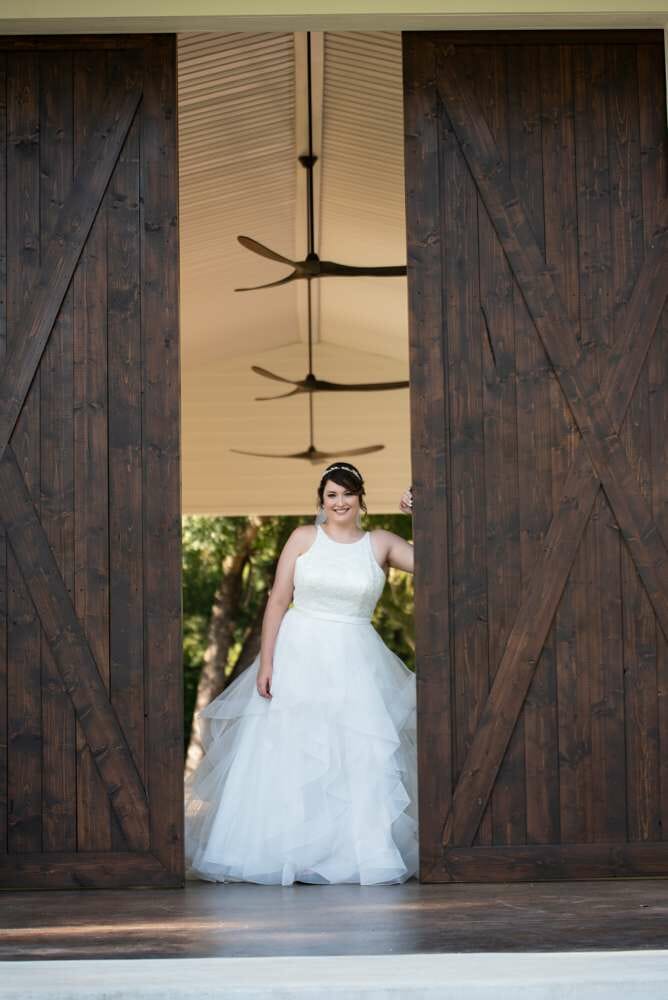 I’m so happy I got the chance to go back to Legacy Acres. The photos from Lindsay’s bridals at Legacy Acres turned out beautifully, and I had such a fun time with Lindsey. Conway is about two and a half hours from Fayetteville, but I would gladly drive that to get to photograph weddings there again!