One of the great things about owning my business is that I have complete control over what I want to do. Recently, I wanted to try out some new locations and do bridals because I don’t get to do that as much as other sessions. I reached out to a bunch of brides and set up a ton of shoots at some really exciting places. Over the next few months, I’ll be sharing all of these wonderful bridals. Today, we start off with Meredith’s bridals at Osage House.

I had never been to Osage House before, so I was really excited when I set this one up. They have so much land, and it was so beautiful. There were fields and trees and big open spaces. We were also up on top of a big hill, so the view was perfect. They were currently working on the buildings, so we focused on the outdoors, but I hope to come back when it’s all done. 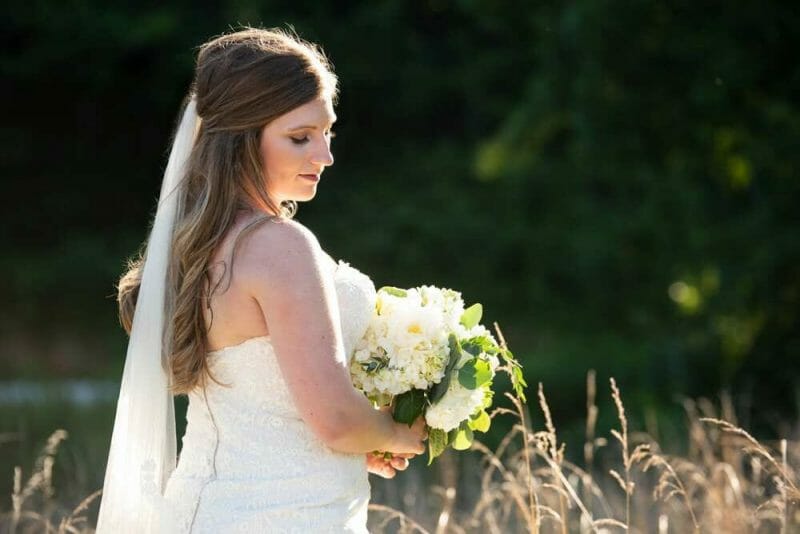 I’ve said it hundreds of times, but it still amazes me how interconnected things are around here. After talking with Meredith, I found out that she is a teacher at Ramay and works on the yearbook. I do a lot of stuff with the Woodland yearbook, so we had that interesting. 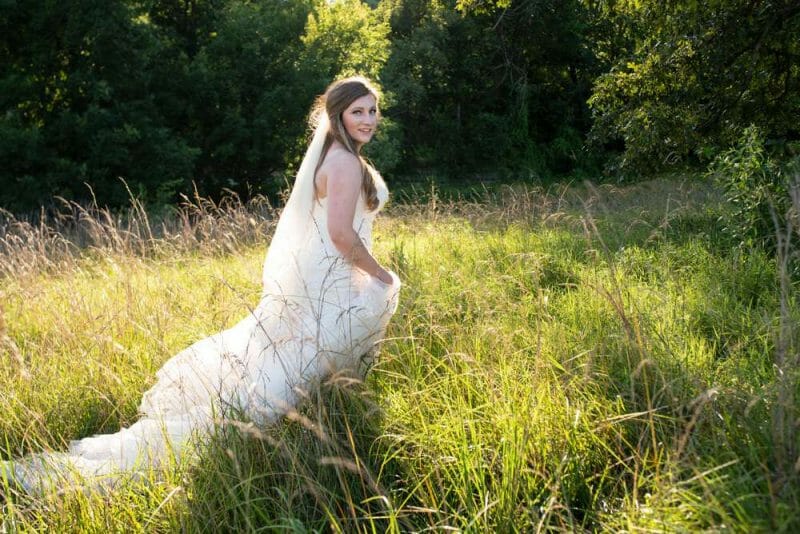 Meredith was already married a while back, but honestly, that’s kind of a good thing. She wasn’t as concerned about her dress, I could post the photos whenever I wanted, and she could bring along her husband to help! 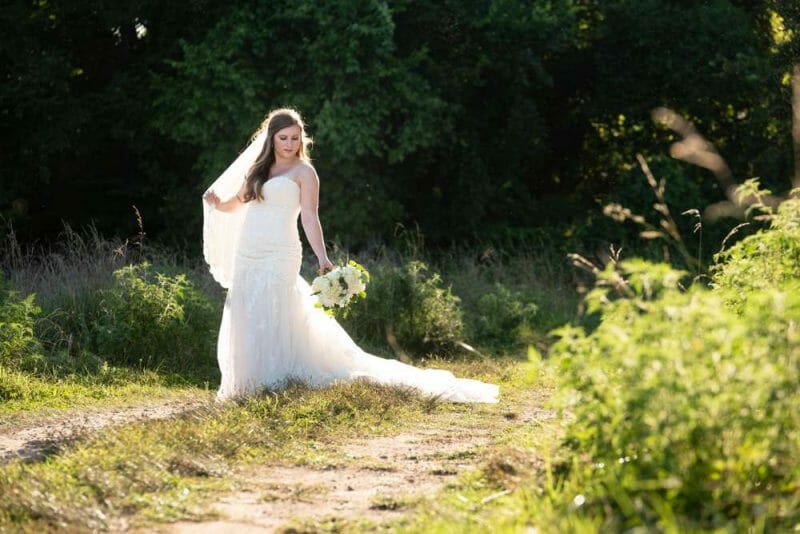 We worked our way around the land from spot to spot. I didn’t really have a plan, but I’d just look at things and see what looked good. There were so many options, and we didn’t explore it all. Before I knew it, we had been out there around an hour and a half.

Flowers were provided by Bloom Flowers and Gifts and Zuzu’s Petals and Gifts. 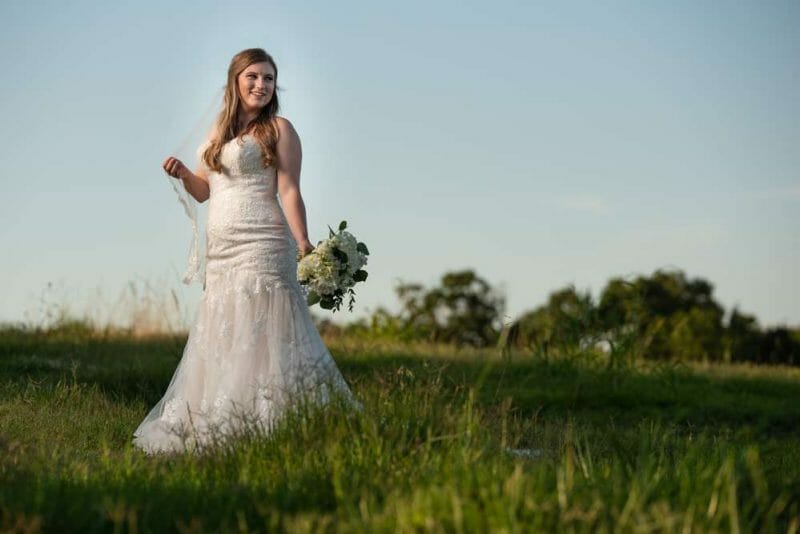 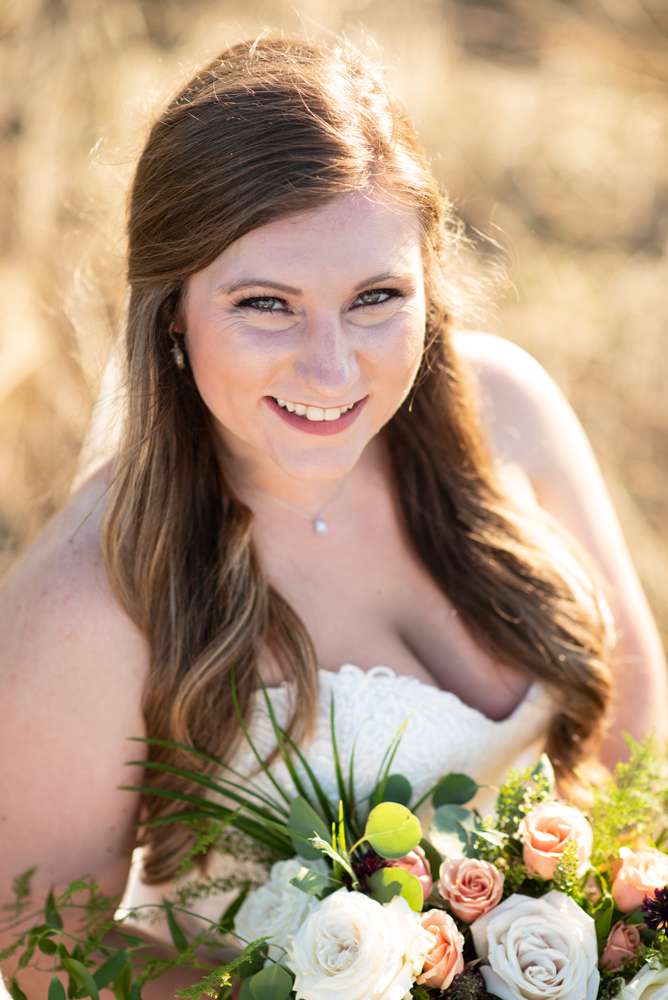 Since Meredith’s bridals at Osage House, I’ve shot 4 other bridal sessions and have two more coming up soon. This was a great way to start sharing, and I hope you come back to see the rest.