How much are your Photos Worth?

I talk to a lot of people on a weekly basis, and the most common question that gets brought up is, “How much does it cost?” Now, I’m not saying this question isn’t a good one, but I feel like people are too caught up on price. There are other things that should be considered first. I also feel that people are undervaluing these photos. I’ve heard people freak out over $100, which to me seems way too cheap. I believe your photos are some of the most important and valuable things you have, so I made a little video talking about, “How much are your photos worth?” Feel free to watch the video below or you can read if you find it quicker, or don’t like the sound of my voice 😉

How much are your Photos Worth?

Alright, so here’s the backstory of why I bring all of this up. Basically I was sitting somewhere … while my kids are doing an activity and I got a phone call from a bride so I was talking to this bride on the phone and as soon as I got off the phone the woman next to me said, “You’re photographer?” and we start having a conversation. Basically it seemed like she was wanting to talk about this session that she had booked with another photographer She kept bringing up the point that it was so much money, so much money. She talked about how amazing this woman was as well, but then she finally said the price. She said it’s gonna be two hundred dollars.
I may not have reacted in the best way but very quickly out my mouth came, “That’s not very much…” 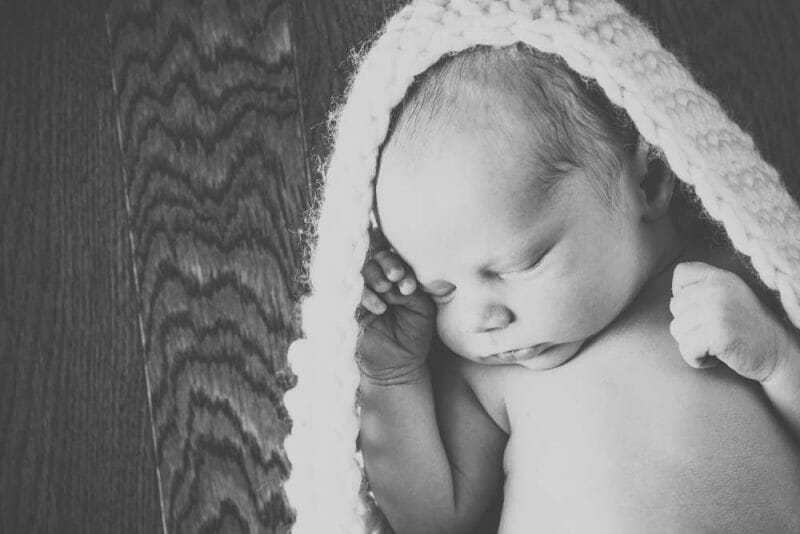 The woman seemed to be kind of offended by that and kind of taken aback by … how I didn’t respect that amount of money. So the conversation didn’t go too far after that but she basically told me that she had paid fifty dollars before for some other session, and that this was a ridiculous amount of money be paying for it

It just blows my mind that I hear this a lot and I talk to a lot of people. It seems like everybody’s just looking for a deal. Is photography just not that important? I have brides contact me and do the same thing. “We really like your stuff but we got a better deal so we’re gonna go with them.” That’s the general mindset that I hear a lot. People do not value photography as much as I think they should.

Let me first say, I’m really not trying to judge anyone. It’s your money and you can do what you want with it, but I would like to explain my side of the issue.

When I had this encounter, we were at an activity that costs money, and I’m pretty sure it’s more than $150. Her grandchild was involved in this, and she thought this activity was worth that much, but not photography. This is what we do, though. When we put value on something, we are willing to spend money on it. To me that makes no sense. Photos are the things that are going to last forever. These are your memories and how we’re gonna pass that down to other people. Awhile back we were at my wife’s grandmother’s house. On the shelf were photos that were of all the family members as children. This was the first time I’d seen them. If she hadn’t been willing to pay for them, I would not have ever experienced that.  My wife would have been able to see her her mother at such a young age, and those photos can still be passed down even further and further. That is worth $200.

Here’s the other thing that I find interesting is what people are willing to spend money on. So you think about maybe in a week’s time or maybe a month how much money you spend on going out to eat.  It could be fast food, could be nice restaurant, whatever, but the point is you’re spending money on that food. Last weekend we bought pizza and I know it cost us forty dollars. If we did that once a week, for a month, it’d cost us $160, and that isn’t going to last and affect generations. Think about other things people spend money on entertainment. I mean I don’t go to movies that often but if I go to the movies it’s gonna be a least thirty forty dollars a pop that’s if it’s just like me and maybe one kid. What about music or Netflix or coffee or all the other nonessential things you buy. What about your cellphone? That’s probably two hundred dollars a month right there. We we spend money on things when we think they’re important and we value it and when we want to spend money, we do. We just need to have a change of mind set that photos are worth it and we need to be spending money on that

I guess the other argument that people bring up is well I have a cell phone or my friend has a nice camera so why should I pay a photographer? Well I guess it comes down to what you’re wanting as far as the quality.
If you are wanting low quality, then yes please go with your cell phone. If you’re okay with blurry photos, dark photos, really bright photos,  photos of  the back the head because you don’t know how to get your kids attention or get them to sit still,  then yeah that cellphones fine. There are two different types of brands
So you have like a great value brand which is really cheap and it’s still feeds people and people are okay with that. Other people would never eat that stuff because it’s not good enough for them. So you have to think, What is the quality you’re looking for? The same thing goes with your friend with a nice camera.  Are they professional? Did they know how to use the camera? Do they know where to put people? Do they know how the deal with the lighting situations? Do not edit the photos? They may be good enough for you or they may not. If I’m talking about my memories, then cellphones not where I want to be or just some random person that has the camera’s not where I wanna be either.

I’m not saying you have to change but I do want you to at least consider them and think about them. These are your memories. I’m not saying you have to pay that much money every month for some photographer to take photos of every single event every time a kid does something. You have to capture some memories, though. I hope this has been helpful and at least given you some new perspective on how much are your photos worth.