I’ve done quite a few different things with weddings over the years. I’ve done an engagement video, traveled for weddings, worked with former students,  and shot weddings in the middle of the week. There’s one thing, though, that I never got to shoot: a proposal. It’s a weird thing. I have had plenty of people contact me over the years, but it just never worked out. I was either busy teaching or things just fell through. Well, about a month ago, I finally got to shoot a proposal. The crazy thing is I actually shot two…on the same day! Check out my first proposal photos! 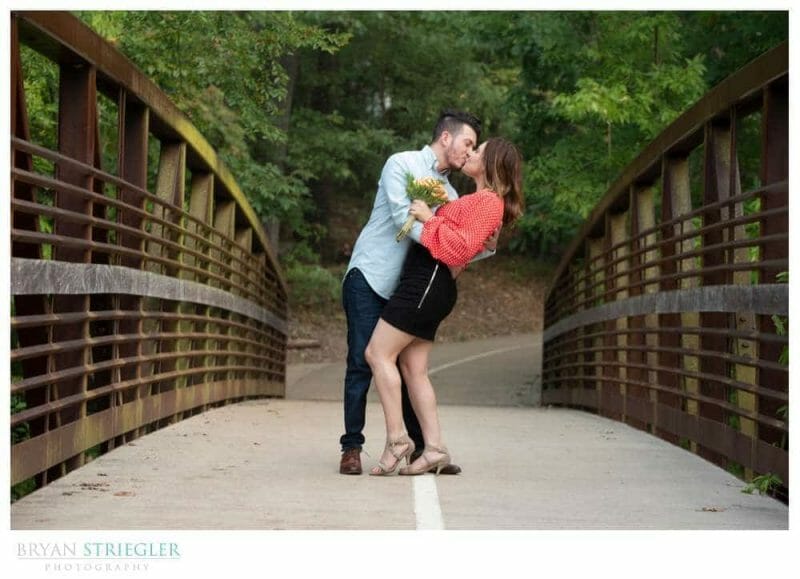 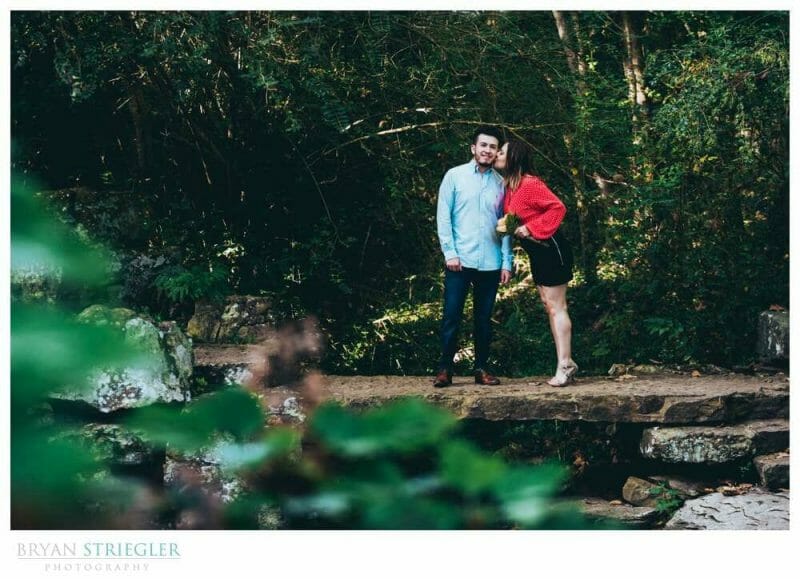 I know that’s really amazing that I had two on the same day after going 8 years without doing on. Well, it didn’t start out that way. I got a phone call from Carlos and we had everything set up for a Saturday morning. We had to cancel it the night before, though, because it was going to be rainy. He wasn’t sure if he was going to wait or go ahead and propose. He told me he’d call me if he didn’t. 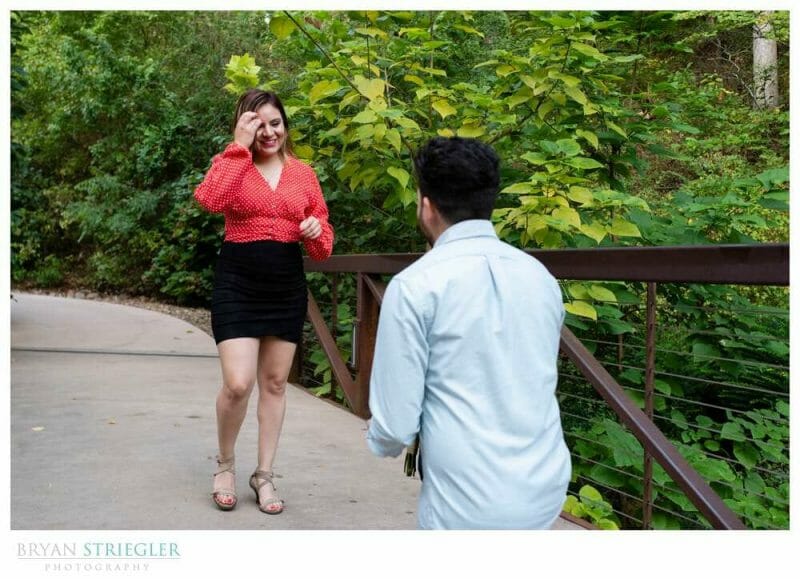 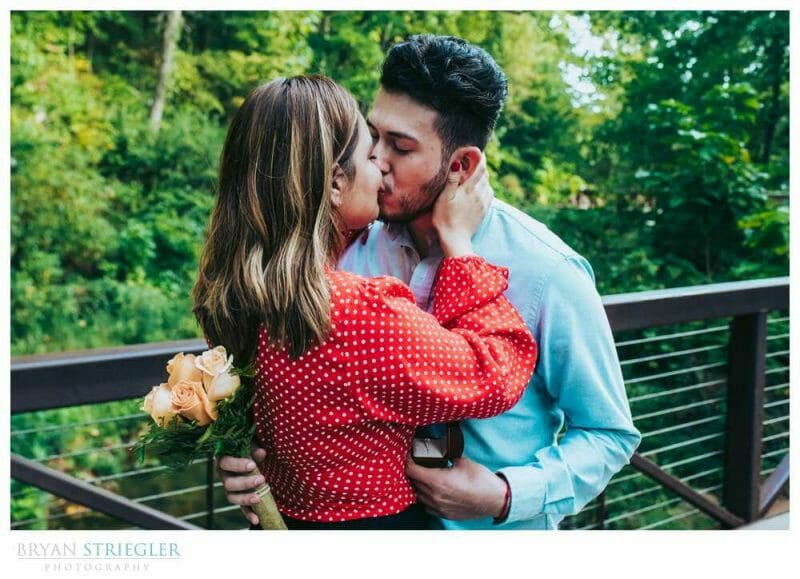 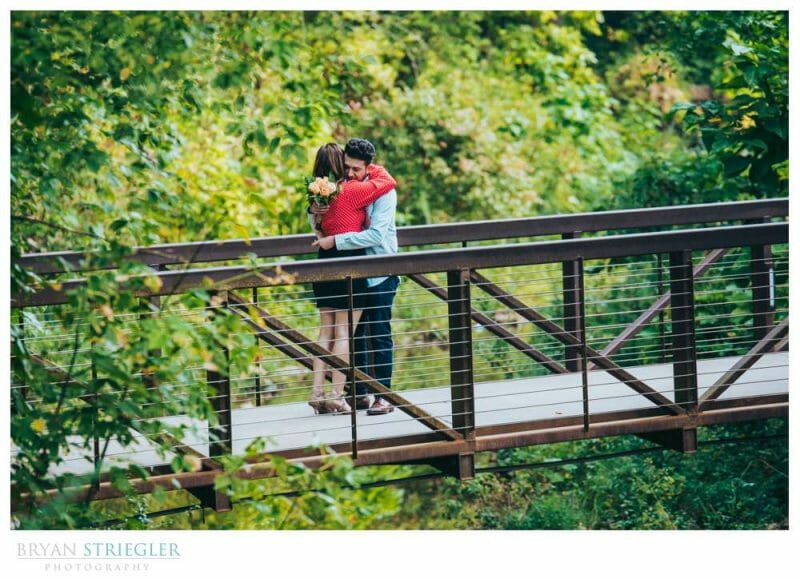 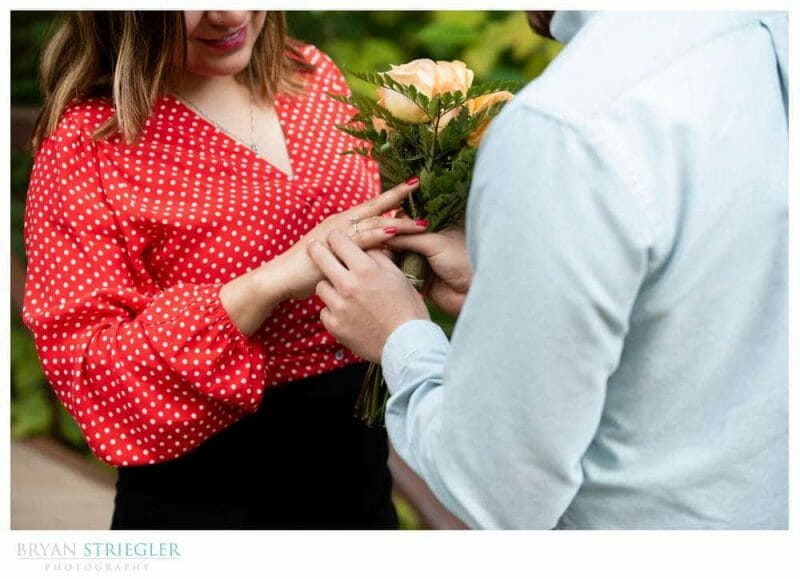 A few days later, I got a call from Sean. He was also interested in doing a proposal. We went ahead and set up something for Saturday. Then, Carlos called me back, and before I knew it, I had two proposals on the same day! 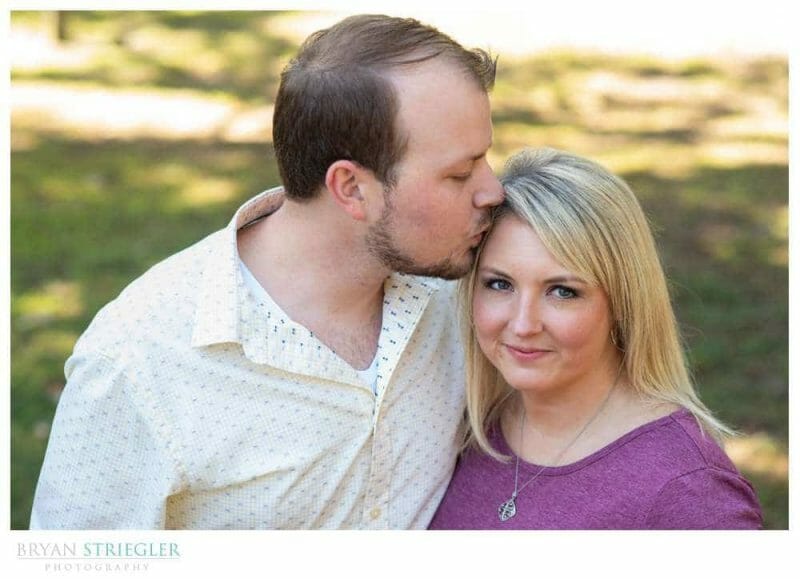 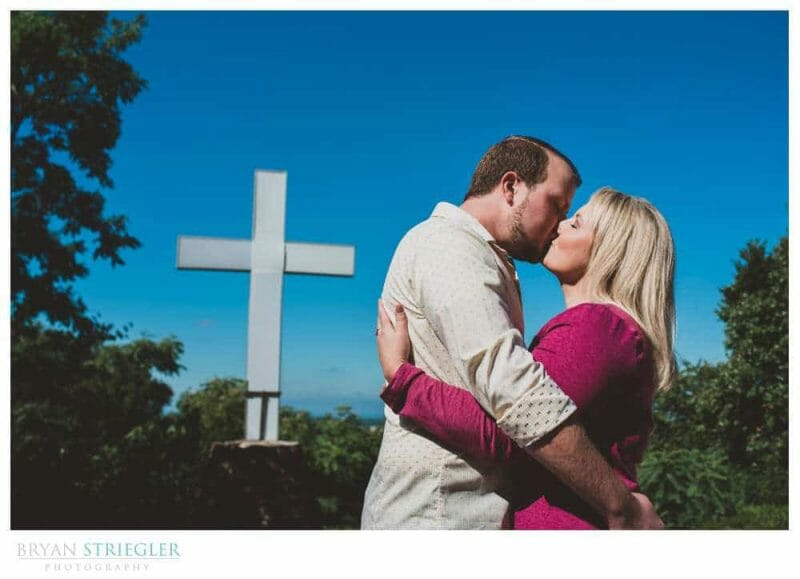 Things went super well! In both situations, we played it off as a normal portrait session. This way, we got to take normal photos throughout the whole time, and I didn’t have to hide in a bush and wait for the big moment. I set up a shot where the girls weren’t looking and when they turned around, BOOM, proposal. Pretty sure they had no idea it was coming! 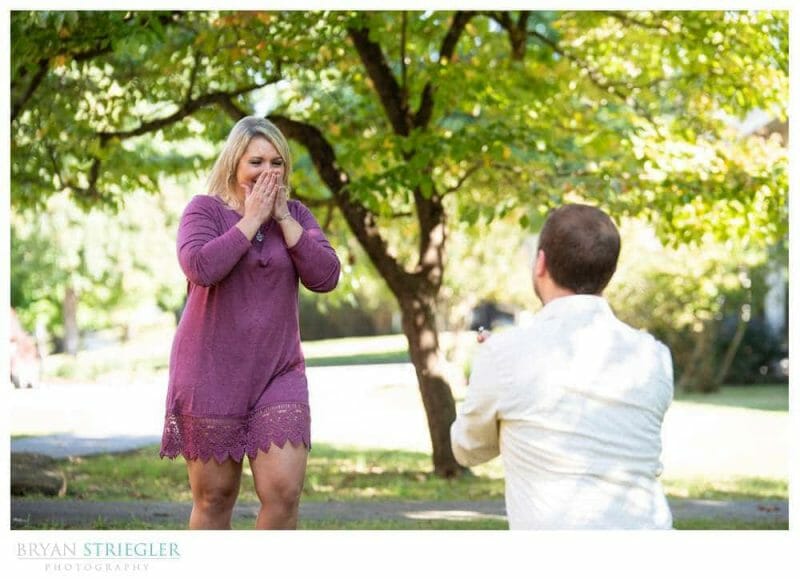 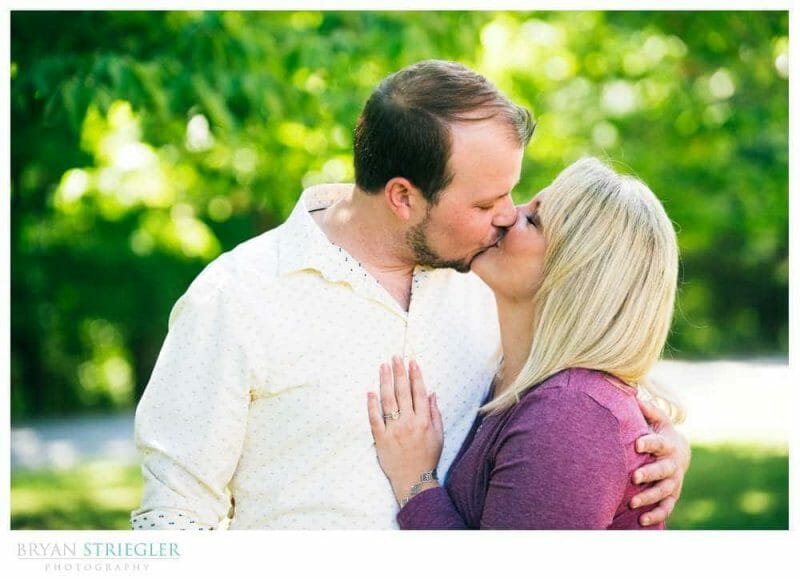 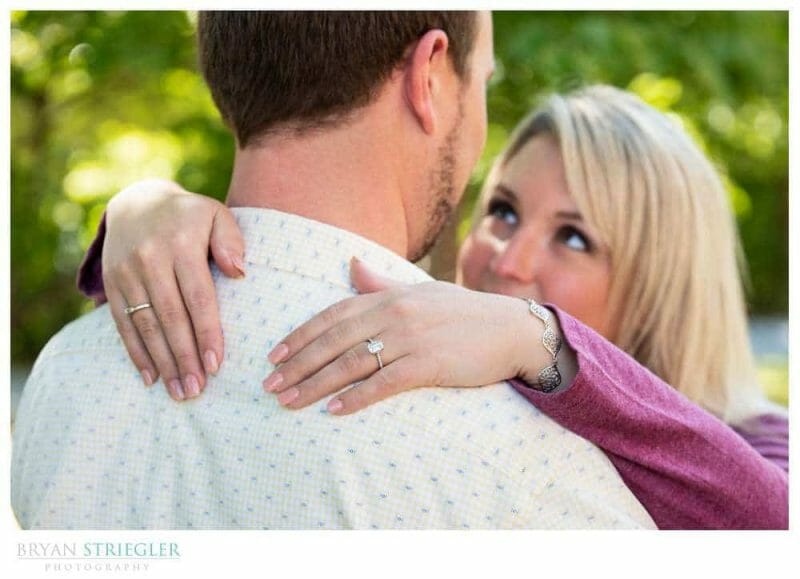 I’ve been waiting a long time to photograph a proposal, and these first two were well worth the wait. I really hope I get to do a few more in the near future. If you know someone thinking about proposing, feel free to send them my way.