At almost every wedding, there will be a few people in the wedding party that aren’t married. Usually, there’s one or two that I really get along with and would really love to shoot their wedding some day. Well, at Remmy’s wedding, I met Stephanie, and I instantly knew this girl was awesome. I was super, super pumped when she reached out to me and told me she was engaged. Well, it’s one month until her wedding, and I can’t wait. For today, though, let’s take a look at her awesome Prairie Grove Battlefield Park engagement session.

Stephanie has a super, fun personality. She likes to be goofy and to have a good time. I knew that, though, from Remmy’s wedding. A few other cool things about her is she is super tall and played volleyball in college. I wasn’t sure what to expect from her fiance Braden. Turns out he’s a fun guy as well. He isn’t as crazy as Stephanie, but he knows how to go along with her and add to the excitement. He is also in great shape, and smart. He’s going to be a physical therapist. 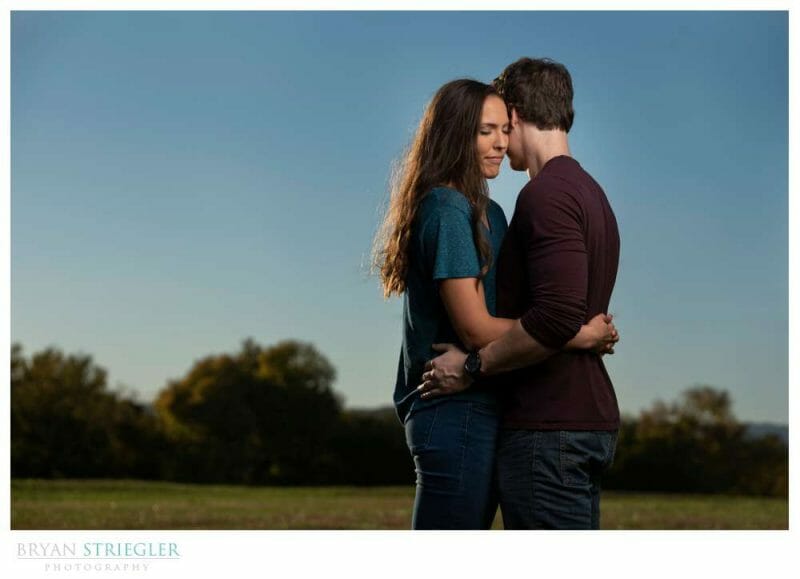 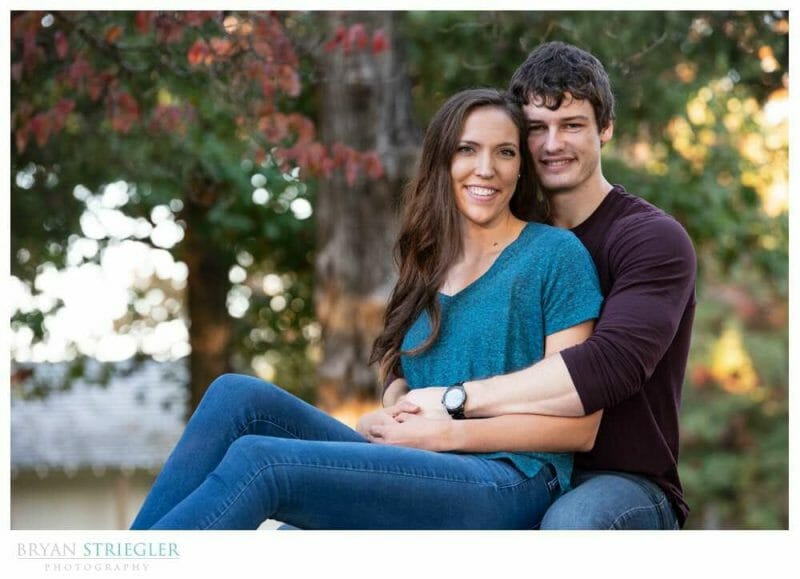 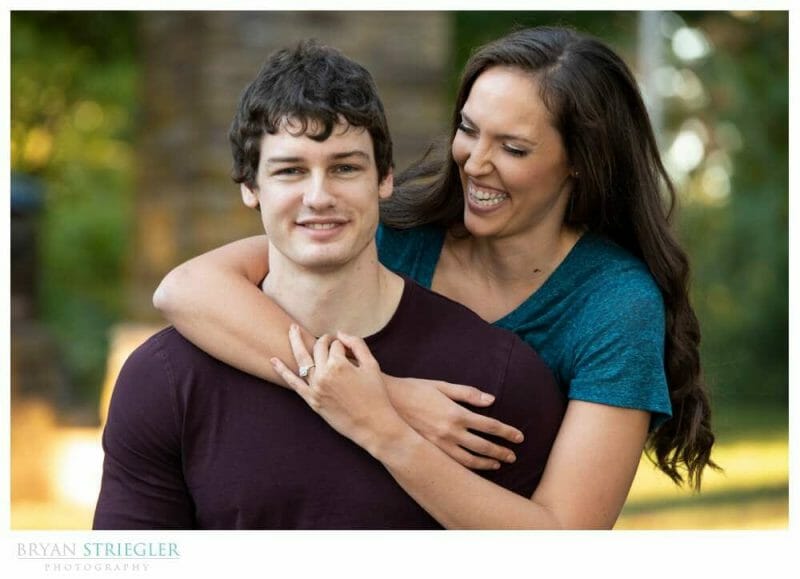 These two live in Central Arkansas, but they were nice enough to drive to Northwest Arkansas for the engagement shoot. We went to Prairie Grove Battlefield park because it’s usually really beautiful in October. When we showed up, though, there were over a hundred cars parked at the battlefield. Turned out there was a wedding and a race happening there. I was afraid we weren’t going to be able to use the place, but I asked someone and they said we could still go in. 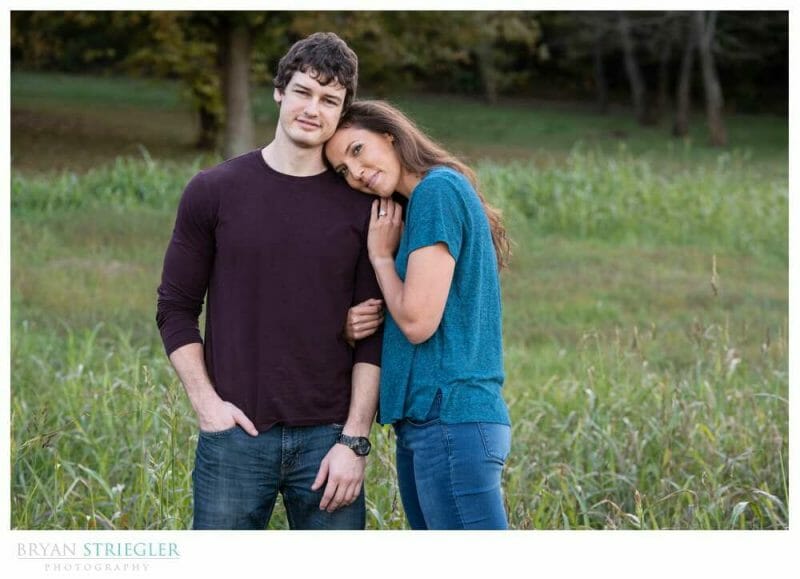 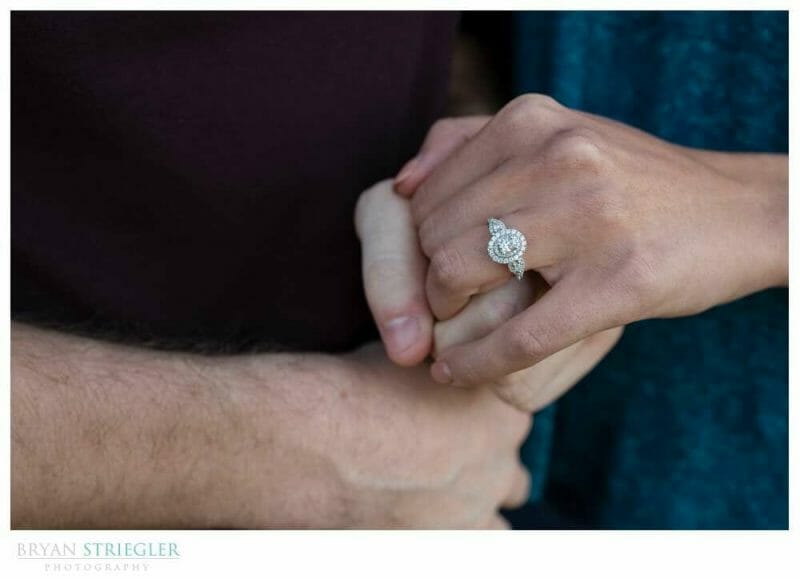 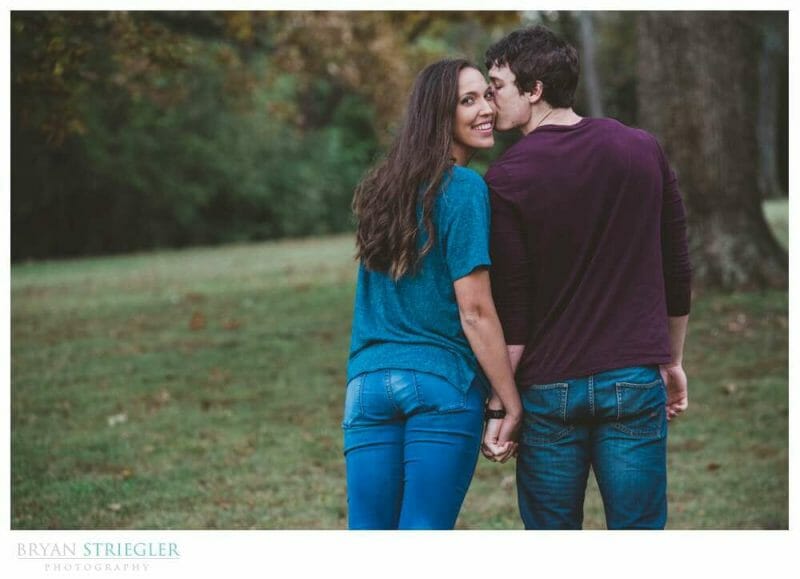 The shoot was a mixture of normal photos with some goofiness sprinkled in. We’d do a few normal things and then something completely random like skipping or playing in the leaves. They kept me laughing, and I hope they had just as much fun as I did. 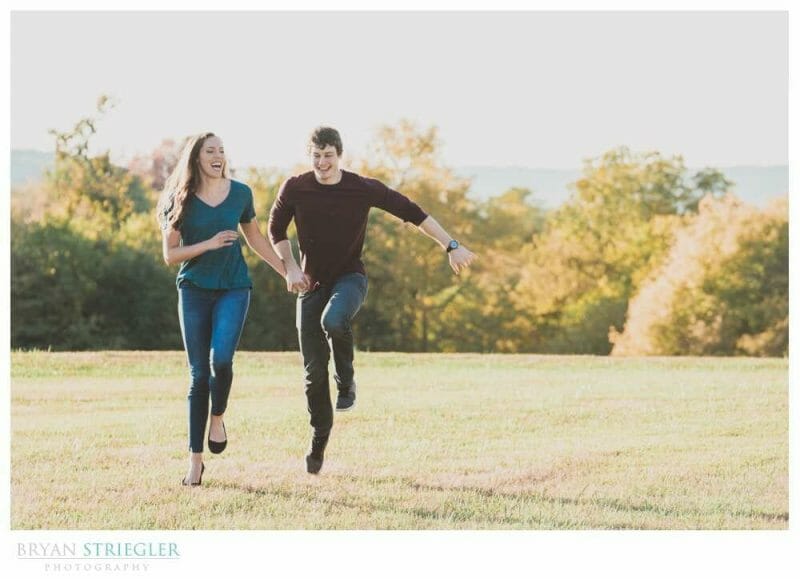 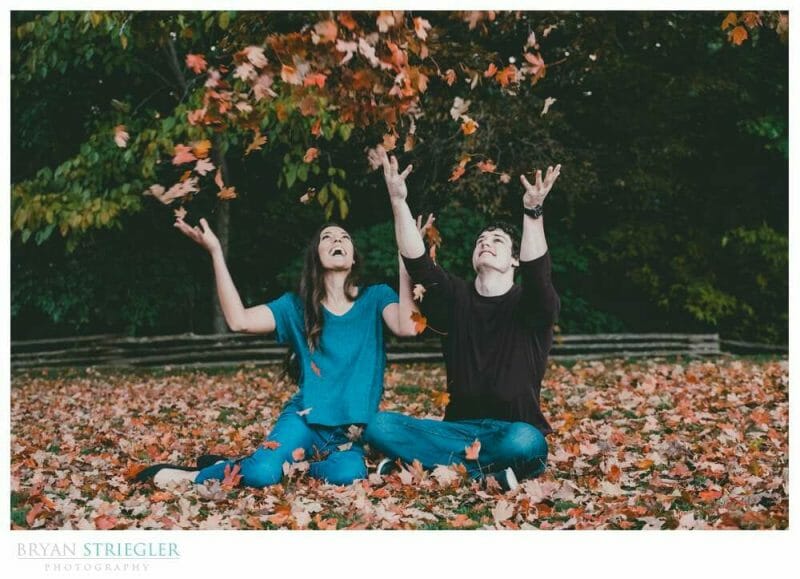 It’s been fun looking back at these Prairie Grove Battlefield Park engagement session, and I know in one month we will be rocking and rolling again. I’m excited to hang out with them, and I wonder what surprises they have in store for me. We will see!