I say it all the time, and it is still true: I love my job! I get to hang out with new people and have fun with them while they celebrate. Tate and Elizabeth’s Ravington wedding was a crazy and exciting day. There was so much going on; I don’t know if I’ll be able to cover it all in one post, but I’ll try 🙂

As I mentioned in the post about their Ravington engagement and bridal photos, I went to school with Tate back in the day. That always makes things special. The first surprise of the day was how many groomsmen I knew back from Ramay as well. He had a bunch of them, but still, I knew like 5 of them. This was great because I got to see people I hadn’t seen in 10-15 years, and we were able to share some stories (Coach Daily). 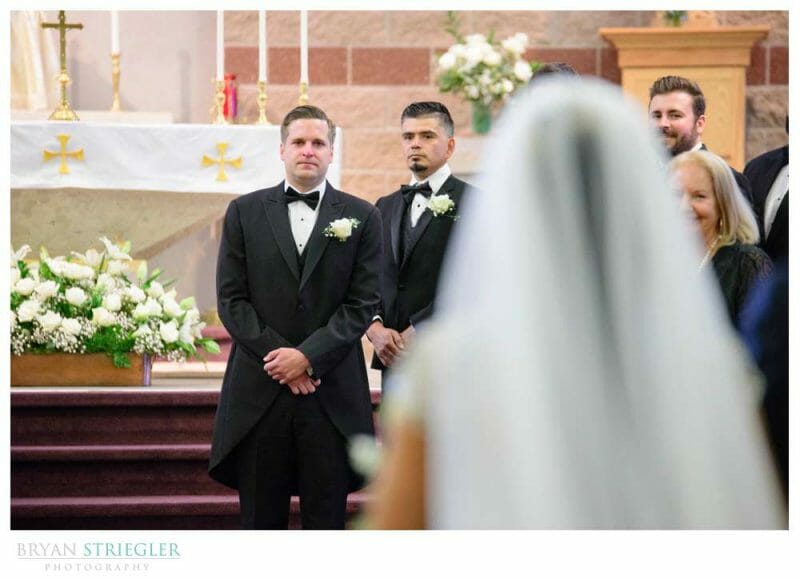 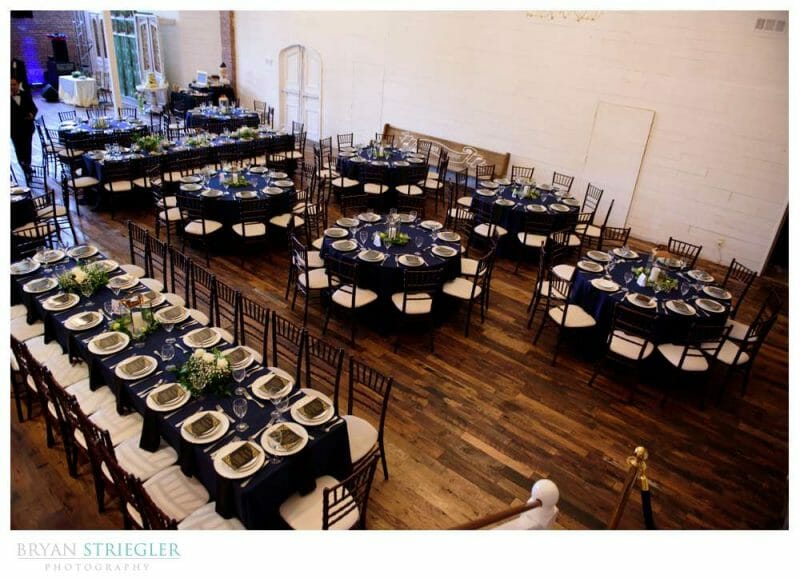 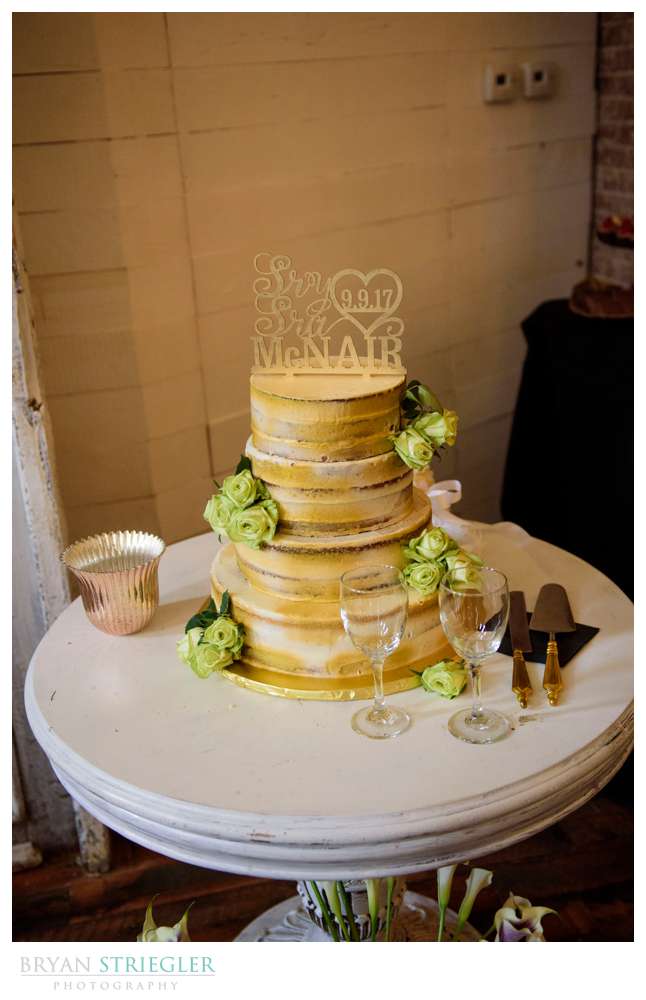 The majority of the day was really relaxed. Things happened when they happened. There was no real timeline for anything. The main goal was just to have fun, which everyone did and then some. This was one of the craziest weddings I have ever been to. The dance floor was always full, and it wasn’t just younger people. All the parents and grandparents were out there as well. 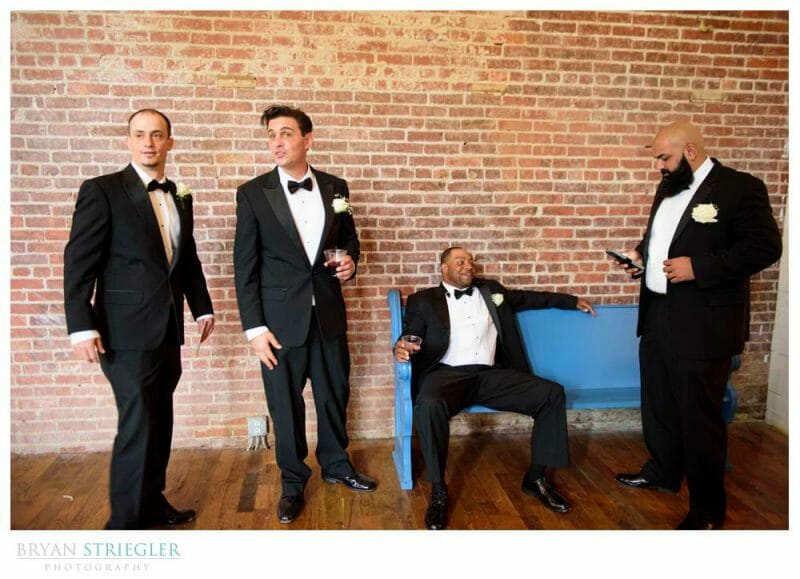 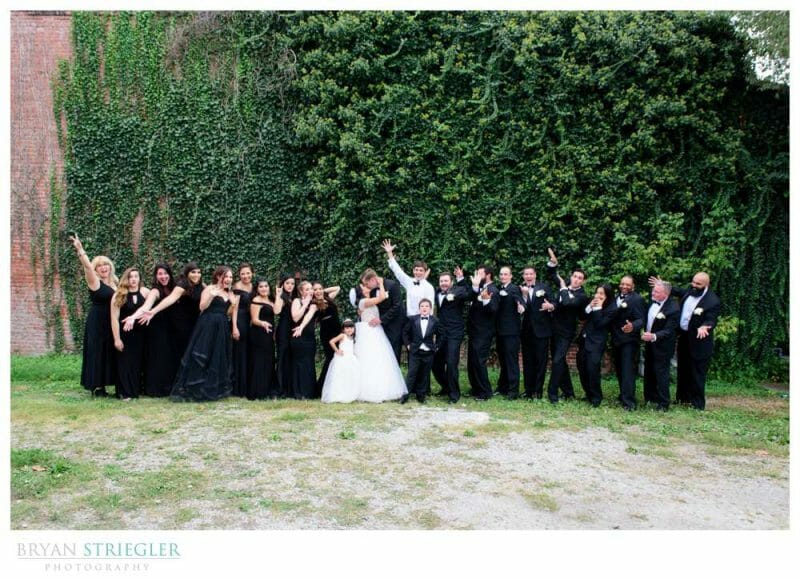 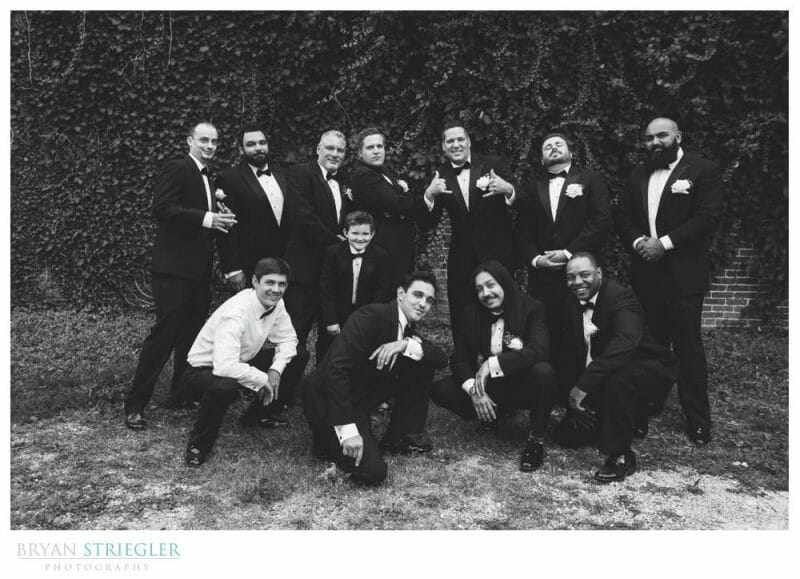 One of the things I really enjoyed about the whole day was the mixture of cultures. Elizabeth is Hispanic, so there were several traditions I didn’t really know about. At the reception, there was a mariachi band that played outside and inside. I had no idea what they were singing about, but it was still fun to watch. 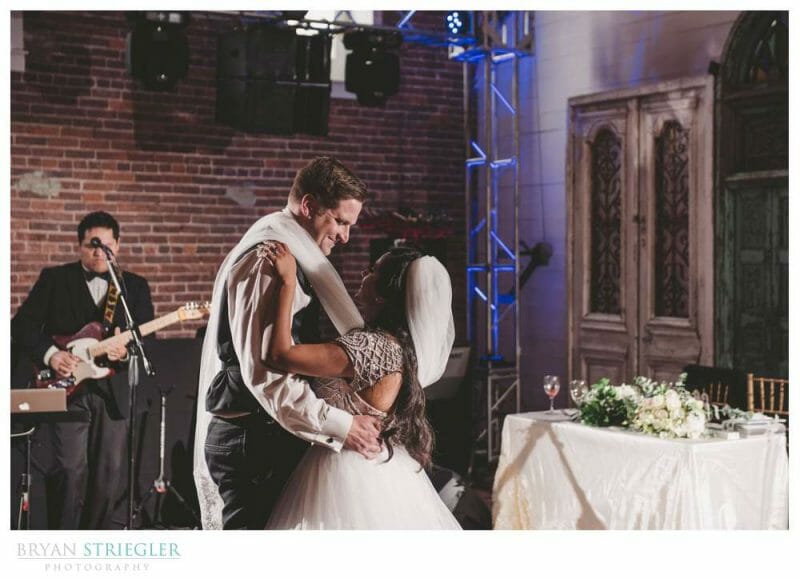 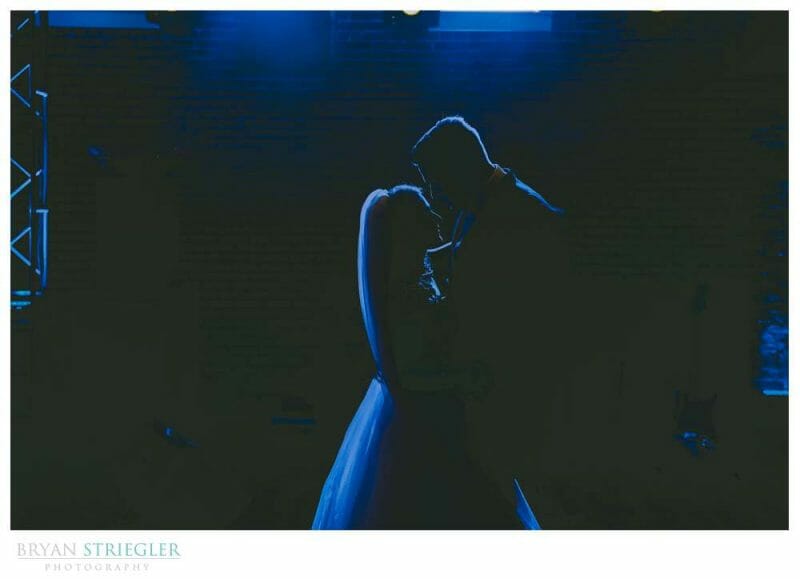 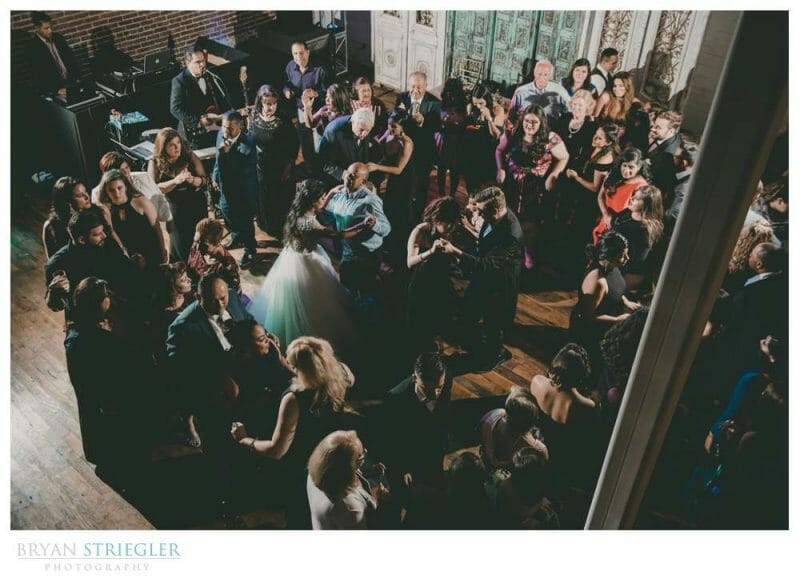 Then you had some of the events at the reception. I think it was called snake, but I might be completely wrong. Basically, the groom and bride stand on different chairs, and the groom holds the veil. A group of friends try to keep each person on the chair while the rest of the guests hold hands and run around them in a snake motion. It lasted awhile, but eventually Tate came crashing down onto some musical equipment. Yep, crazy. That wasn’t it. There was also this special dance where Tate is dressed up kind of like a maid and he carries around a broom while Elizabeth whips him. Friends cut in and kind of dance with them. I really didn’t fully get this one. The last one I saw was my favorite. The groomsmen grab the groom and toss him into the air. Tate almost hit a chandelier. Then, he is forced to drink a shot of tequila from his own shoe. 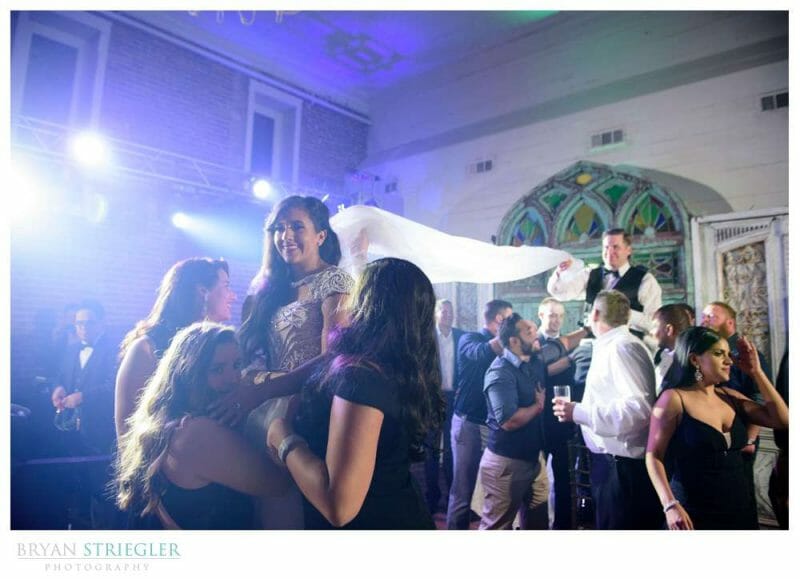 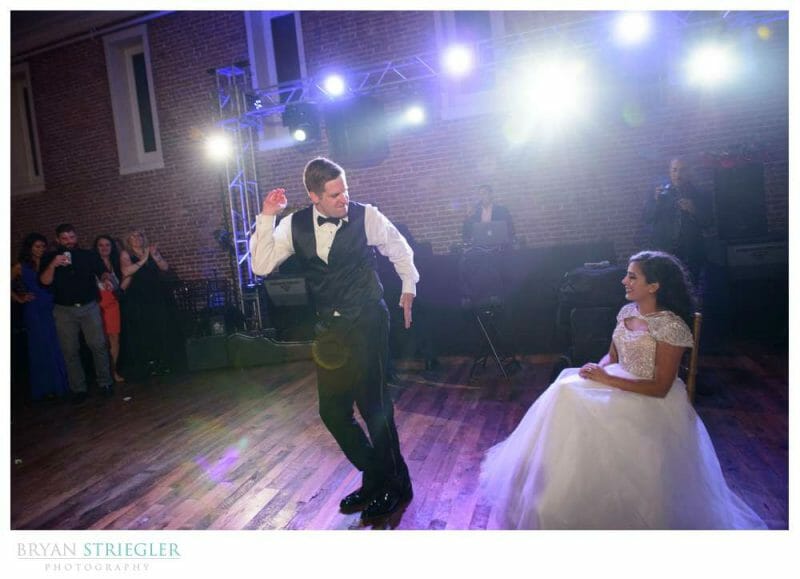 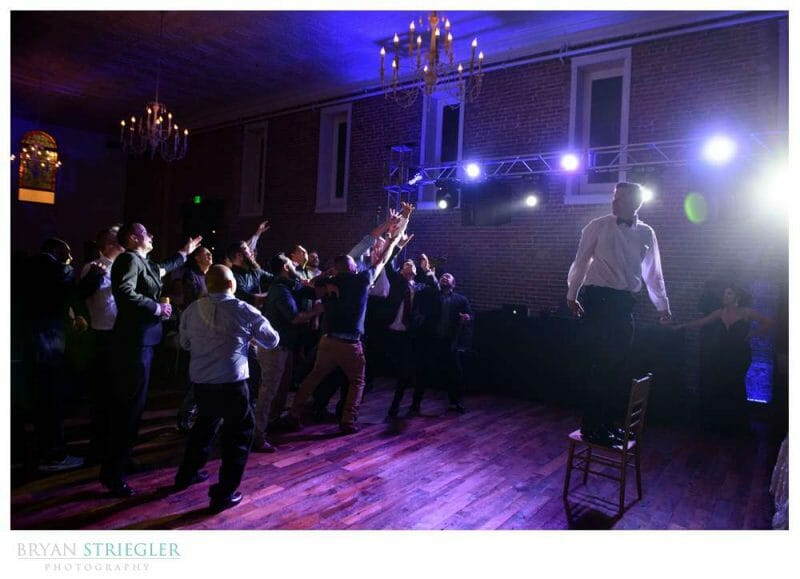 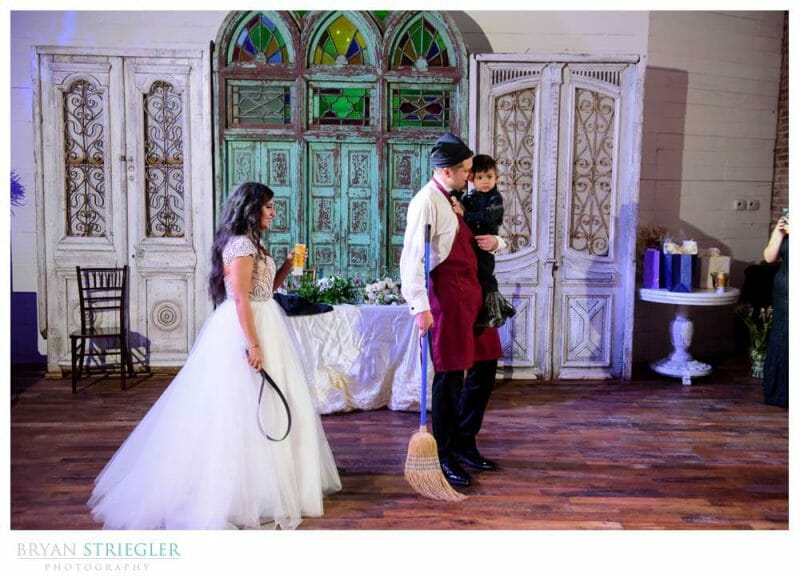 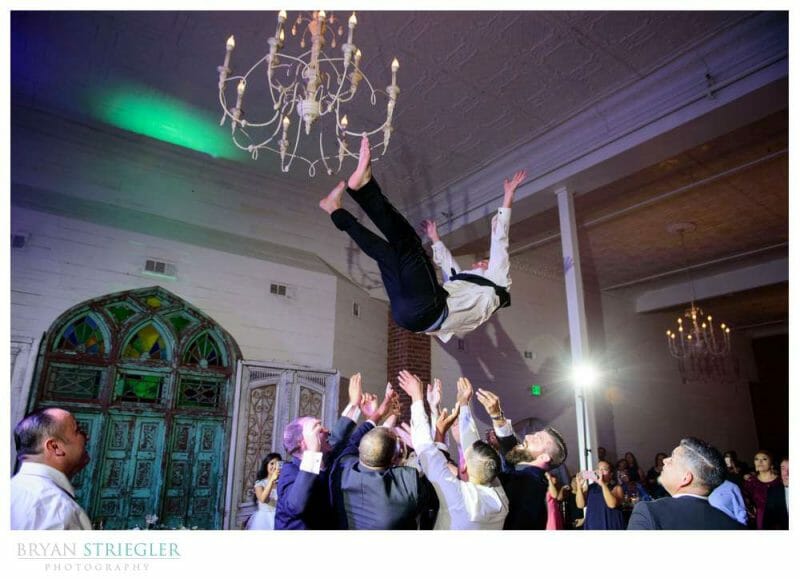 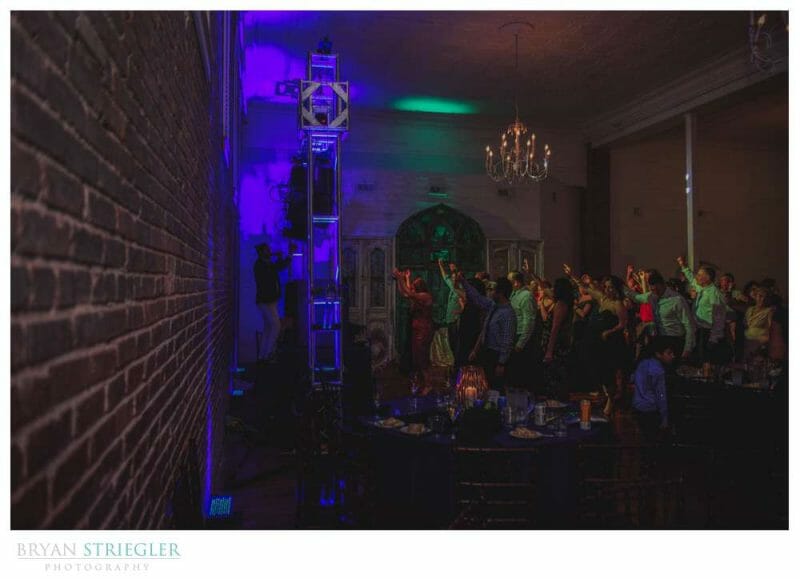 Tate and Elizabeth’s Ravington wedding was a fun and crazy one. I’m not sure what time I left, but the party was still going strong. Still, in the time I was there, I got to see some new cultural traditions, hang out with people from my past, and just be part of an amazing celebration.