As a wedding photographer, I hear a lot of the same things over and over again, weekend to weekend. One of the most common, goofy things people say is “I don’t know what to do with my hands,” which if you didn’t know, is a line from Talladega Nights with Will Farrell. Another extremely common, but not really funny one is, “Oh he can just Photoshop it.” Anytime there’s any kind of issue people will throw that out there. There’s a stain on a shirt. There’s people in the background. I want my head on Arnold Schwarzenger’s body. Yep, I here this stuff a lot, and honestly I have said it myself in certain situations. The real question is not whether I CAN Photoshop something, it’s should photographers Photoshop images to make people look better?

It’s so crazy what technology allows us to do these days. If you go to the movies, you can see superheroes fly, dinosaurs running around, and giant intergalactic battles. All of this created by computers. It’s getting to the point where it’s hard to tell what’s real and what isn’t. That’s one issue with photographers using Photoshop to the extreme. We tend to distort reality in the name of making people look better. It’s super bad in the magazine and fashion world. They start with already attractive people, but then they do some major Photoshopping to create this fictional person.If you want to see what I’m talking about, check out this video.

The problem with that is people see these edited photos and believe that is real life. Then, they feel bad when they don’t look anything like these glamorous people. Little do they know, that these people look nothing like that. 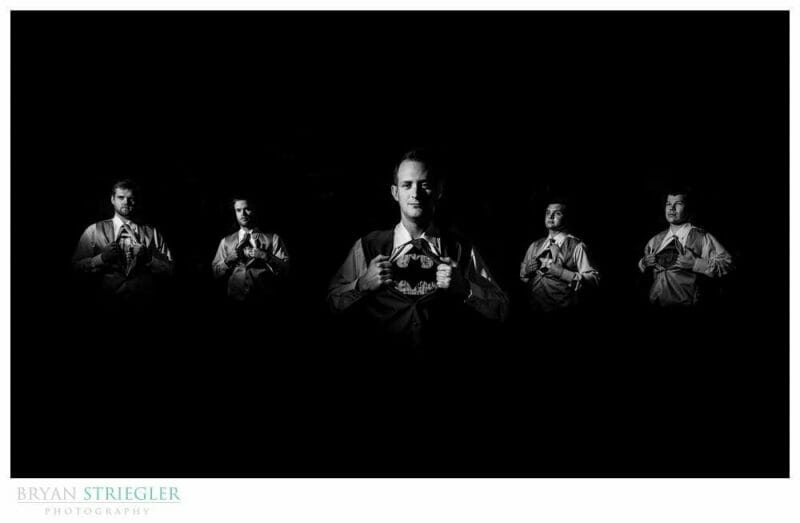 Some would argue that the world is already fake and people already do misleading things to enhance their beauty. Think about all the spandex, corsets, and other devices I don’t even know of that shrink and squish people into a more pleasing shape. What about push-up bras and make-up? Isn’t all of that stuff similar? Don’t people already do this in real life? In that world, many people don’t care about being fake. They just want to look the best they can, no matter what. 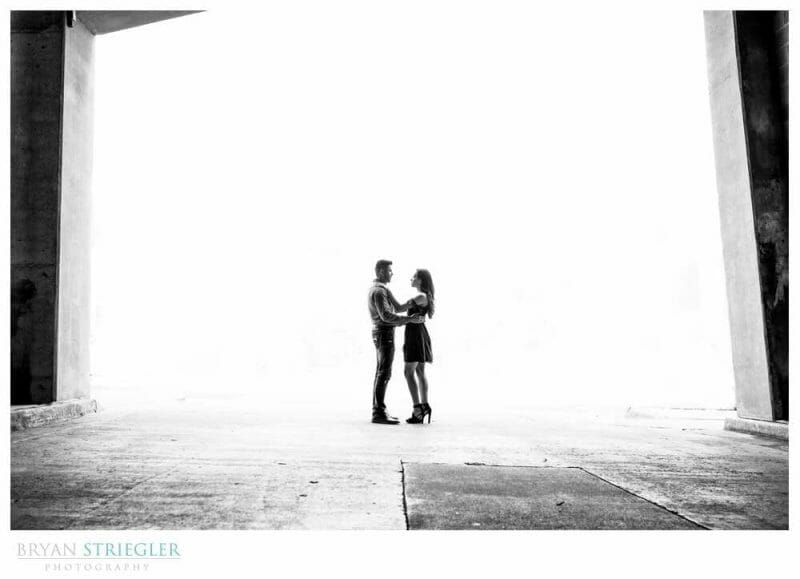 Not all photographer go that crazy with Photoshop. I would never go to that length to make someone look different than what they really look like. I personally try to use Photoshop to a minimum, one, because I don’t have that kind of time, and two, I want to be realistic. In most cases, I just remove things that are distracting like stray hairs or things in the background.

We all have different opinions about things, and I am sure it’s the same with Should Photographers Photoshop Images to Make People Look Better? I personally will continue to use Photoshop to enhance photos, but I will never go to the point where I am misleading people. So, the next time someone asks me if I can Photoshop it, I guess I have to say, Maybe?