It’s always interesting to see how my couples find me. Every year about 50% find us through bridal shows or through Google, but the other half have some personal connection to us. It might be a bridesmaid from a wedding or maybe someone that I knew from college. I love all our couples, but it is special when I already have a connection with them. That’s how it is with Bianca and Tacker. Bianca’s little sister was at Woodland when I was there, and I photographed her Quinceañera. That was a unique and fun night, so I was really glad when Bianca reached out to me. About two weeks ago, we got together and did their Springdale engagement shoot.

Interesting enough, I’ve actually known Bianca’s family since high school. Her uncle played football with me and then coached with me at Fayetteville.  I also had one of the cousin’s in class a few years before, and the family owns several Mexican restaurants, so I’ve been around them for other things. With all that said, I’m really excited to be part of it and get to see all these people. 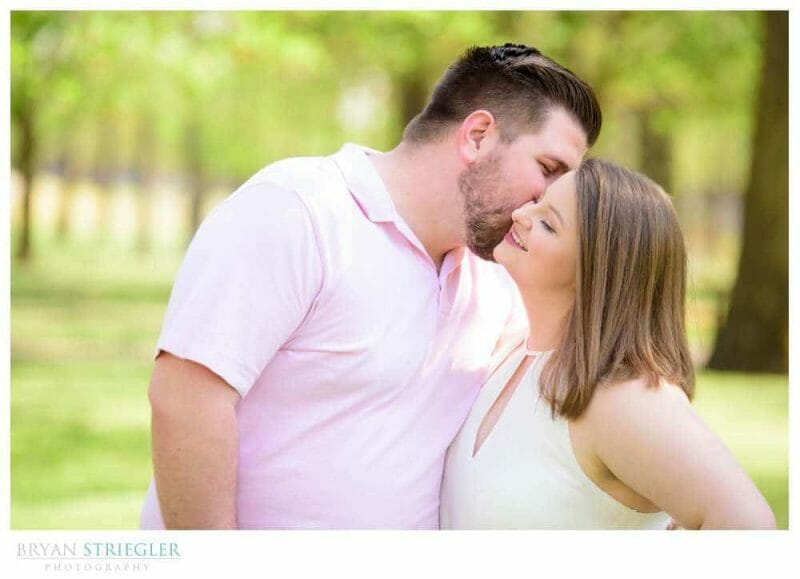 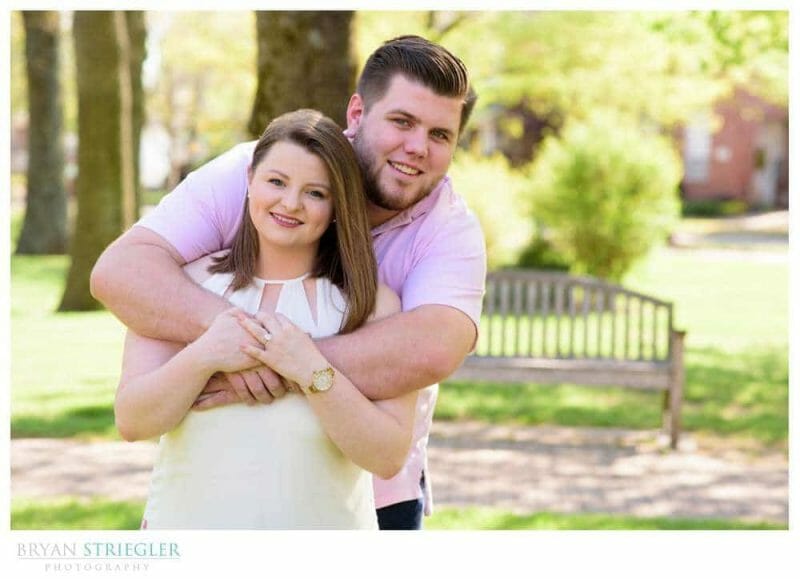 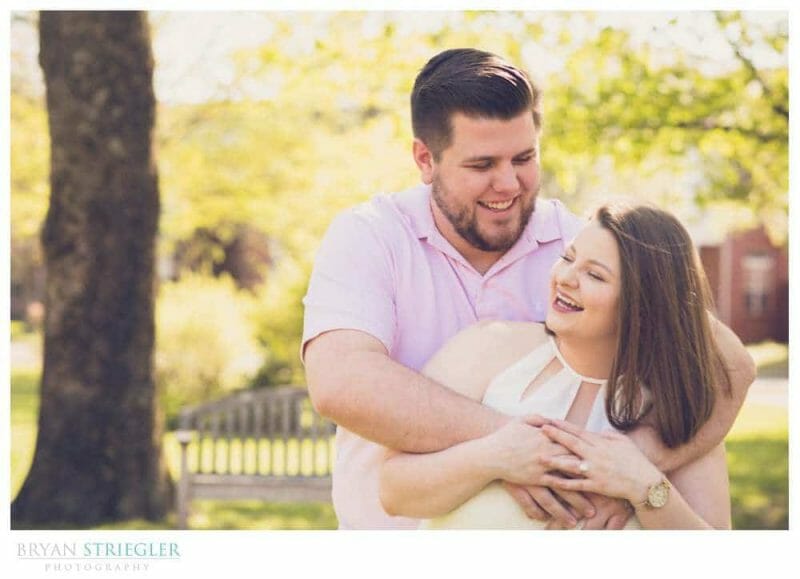 For Bianca and Tacker’s engagement shoot, we went over near Har-ber Meadows. There’s a little park in the middle of a neighborhood. I used it before for some senior shoots and for Bradford and Lisa’s engagement shoot. It’s a really pretty place. 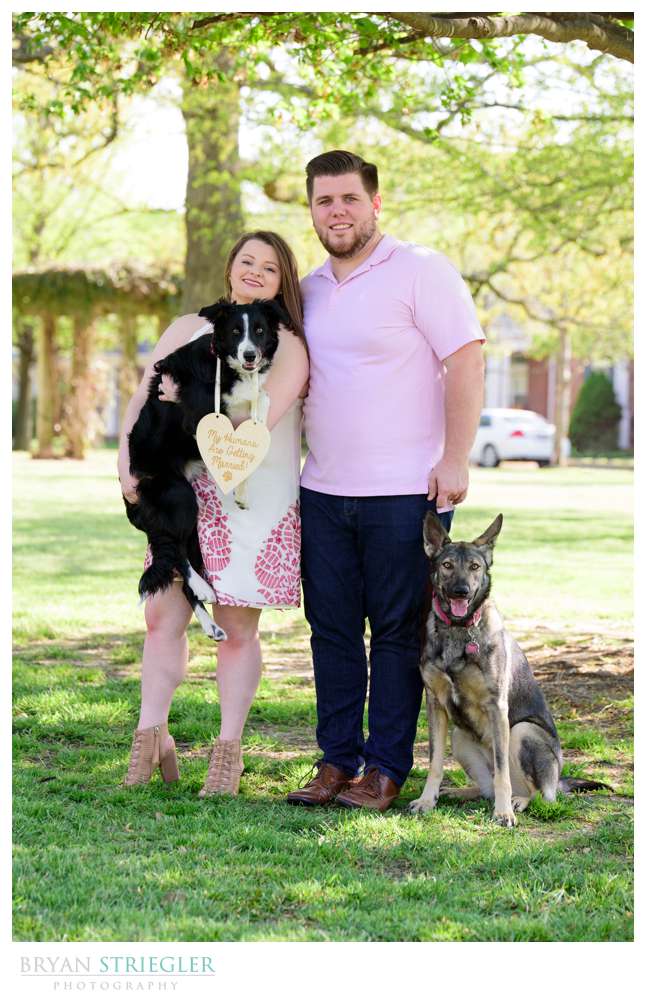 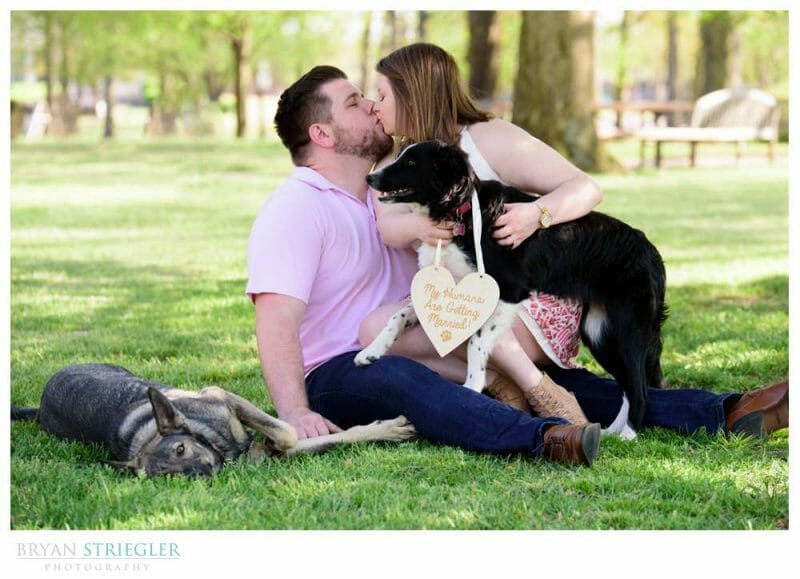 One of the things they really wanted to do was get a photo with both of their dogs. Dogs in general are hard to control, and theirs were ready to run and play. It took us a few minutes and a few tries, but we managed to get them wrangled and looking. Then, Bianca threw a sign around on of them, and we did it again. It was a challenge, but definitely worth it. 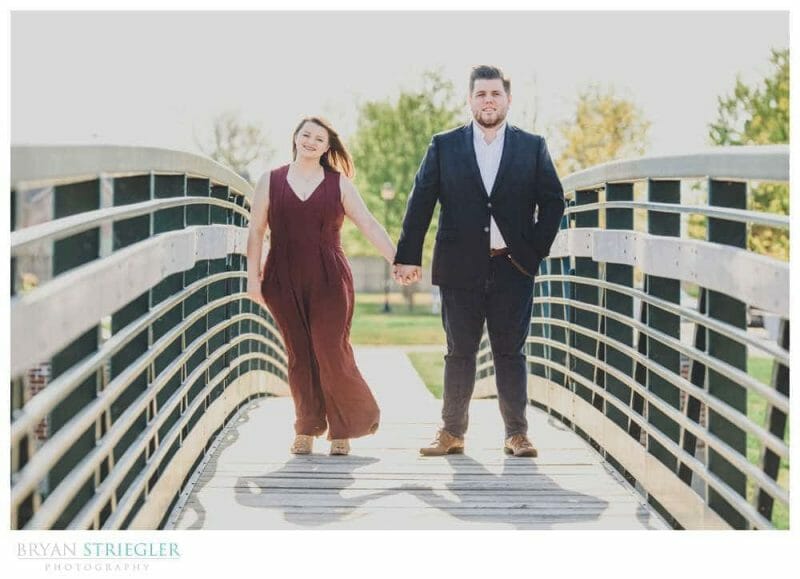 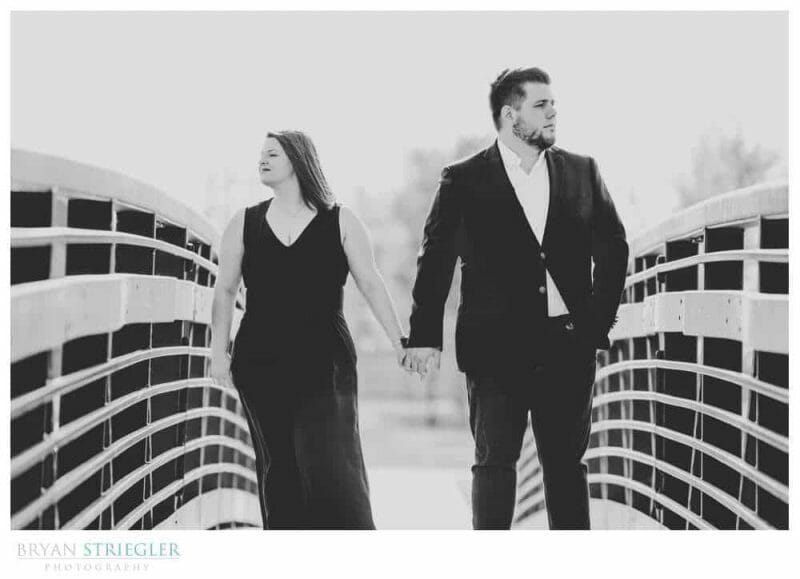 Besides the park area, there’s also these bridges and waterways right next to it. After a change of clothing, we headed over there for a change of scenery. I really like the looks we got here. It reminded me of a magazine cover, and Tacker was killing it with his blazer. To end it all, Bianca had a few poses of her own that I’m really glad we did. There’s a really cute one of Tacker kissing her hand with the ring. 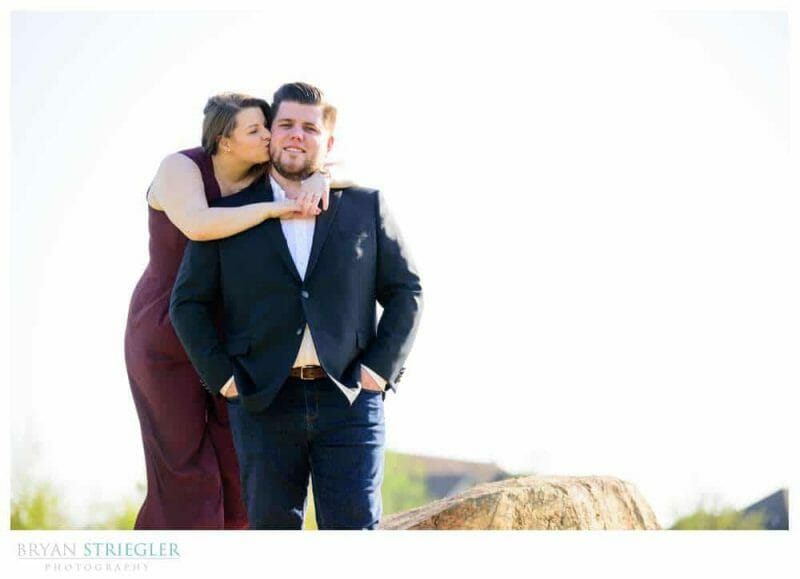 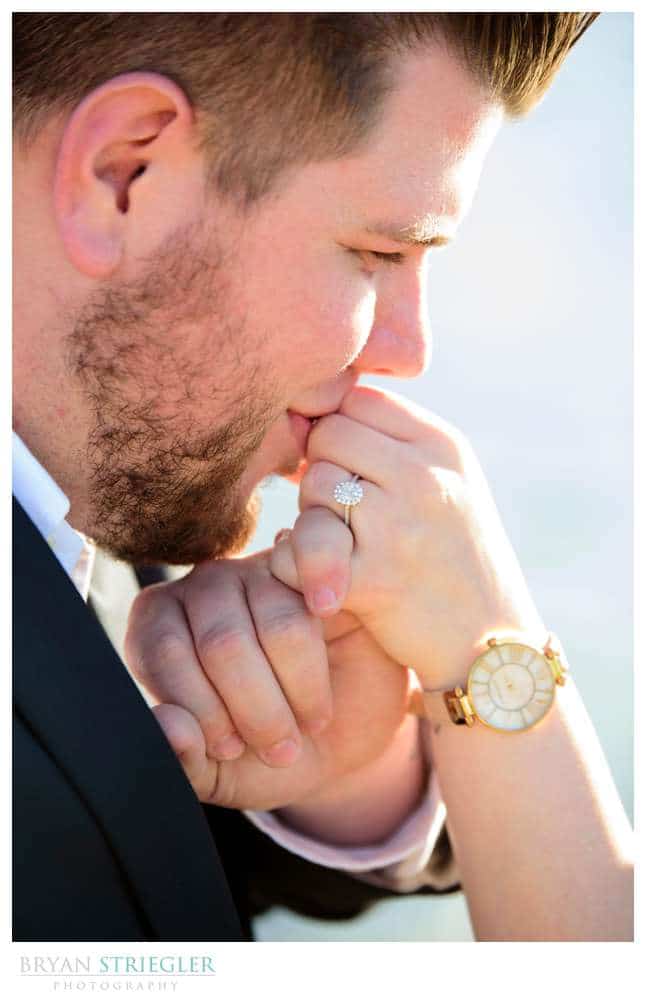 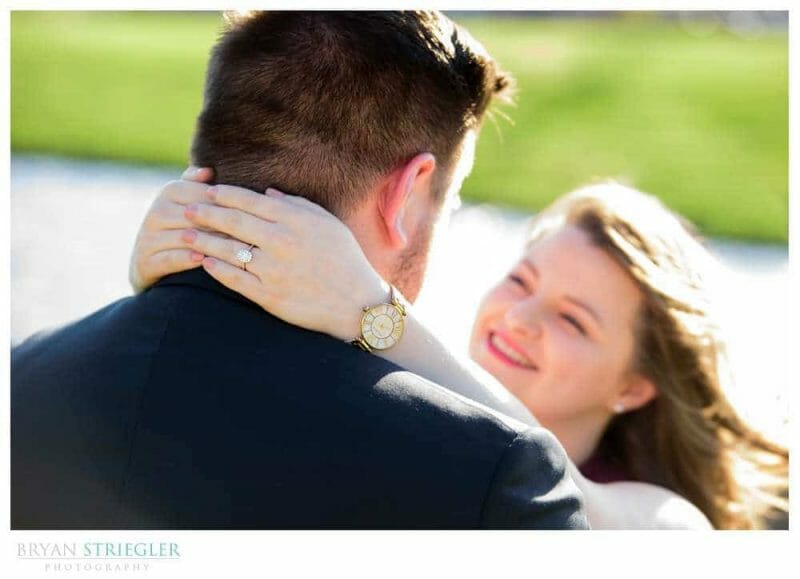 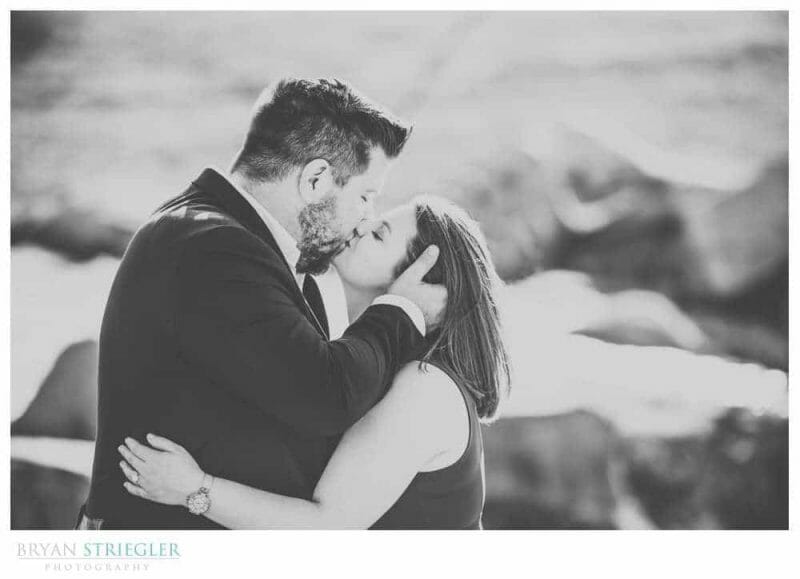 November is going to be an amazing month. Speaking of working with people I know, I’ll be photography Chris and Kourtney’s wedding the day before. If you read their engagement post, you’d know I coached him back in the day. The next day I get to hang out with Bianca and Tacker, so it will be two days of hanging out with people I know. Bianca and Tacker’s Springdale engagement shoot were a lot of fun, but I bet their wedding is going to be even better and just a crazy party.