The Problem with Popular Styles of Photo Editing

Just recently I saw some things that kind of disturbed me. I was out and about on the University of Arkansas campus, and I saw people wearing denim jackets and even a fanny pack! I thought these things were long gone and dead, but no, this style from my childhood has now come back! I remember about 6 years ago when chevron was the big hit. Styles do that, though. They come in and then they disappear and maybe 30 years later, they reappear. The same things happen in photography, and I believe it’s extremely important that your photos don’t look dated.

The Problem with Popular Styles of Photo Editing

I’ve been photographing weddings for over 10 years now, and let me tell you, things are not the same as they were. I went and looked back at some of my first photos, and I felt like slapping myself. The editing and color looked so weird. But here’s the thing, back then, that was the popular style of editing. Now, though, I can’t stand looking at that photo. Don’t let this happen to you! 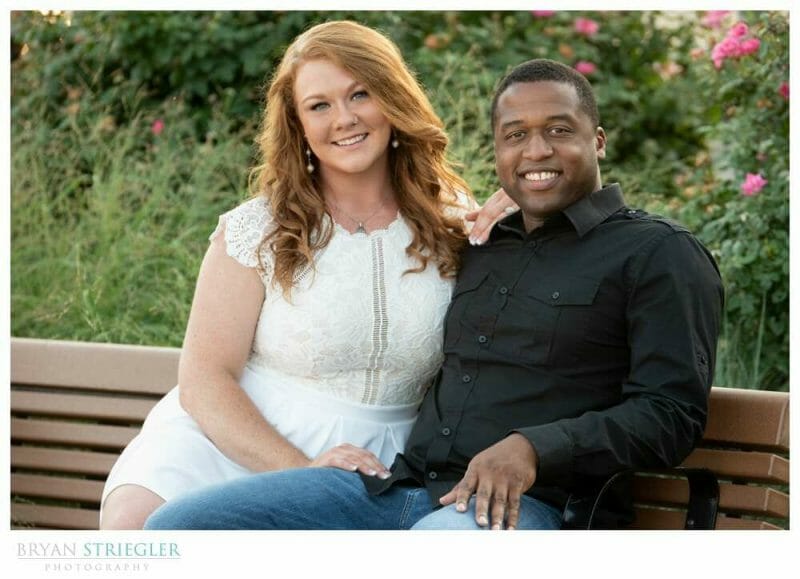 I learned something from that experience. It is better to focus more on photos that will look great forever versus doing what’s popular right now. I look at a lot of photographers work and some of them editing every single photo the same way. It’s good that they are consistent, but I really wonder how those brides will feel about their photos 20 years from now. 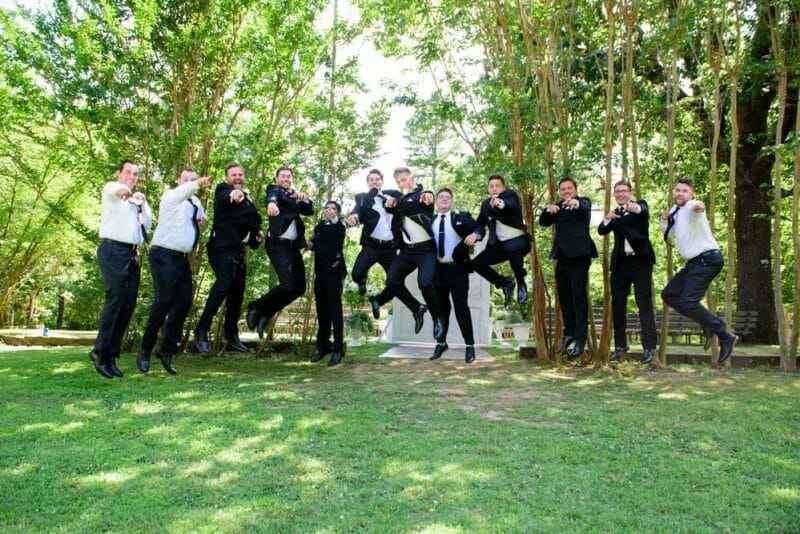 Here’s what I do. With the majority of my photos, I try to make them look true to real life. I might boost the color and contrast a bit, but that’s it. On a small portion of them, I’ll do some creative editing. This might be something like black and white or a popular look. No matter what, though, I always include that true life looking image, so when styles change, they will have a photo that looks good. 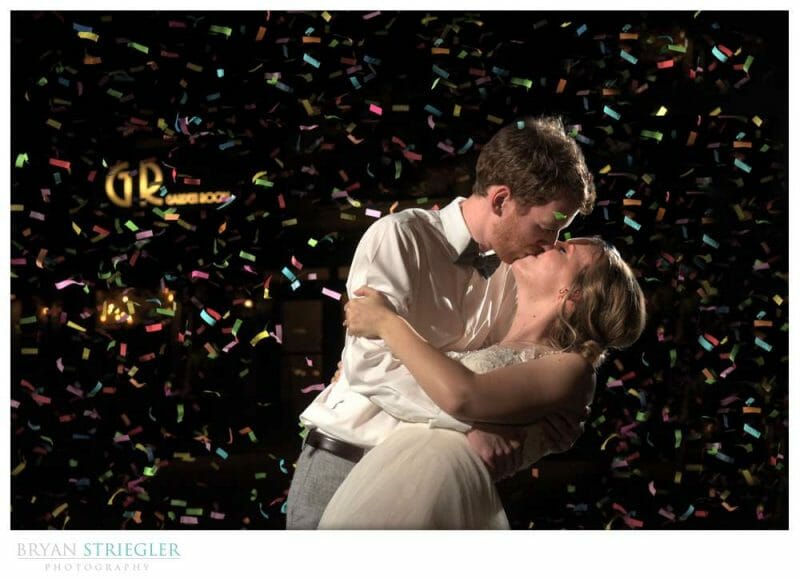 It’s normal to like what’s popular and want those styles for your wedding. Just be careful that you aren’t getting something that you’ll only like for a few years (remember Crocs?). Instead, pick your wedding photographer based on more than the style of editing and make sure you’ll get the original images as well.