It seems like almost every year there is one day that I book and then have multiple people want it later. A few years ago it was October 4th. June 25th is my crazy popular day for 2016. Originally I was booked for video for that day, and then I was contacted about photography. After working some things out, I got my videographers set for that day, and I took over the responsibilities for photography. Since then, I’ve had one person approach me for video and another person approach me for photography. Unfortunately, I had to turn them both away. Like I said, this type of stuff happens every year, and it got me thinking. Every year I’m missing out on several weddings, and if I had someone else working with me, I could serve those people. So I’m thinking about training a photographer to work with me.

The first step in the process would be finding the right person. I think there are certain types of people that would fit well with photography in general, and even more importantly, fit with how I do things. As far as finding the right person, there are a few places I will be looking. One, I could look through people I know. This could actually be someone I know or just someone connected to me. I might put out a message on Facebook and see if I get any responses from friends. Second, I could look through photography programs. I know the photography teachers at Fayetteville High and they might know some students that graduated that would be interested. I also think John Brown or NWACC have programs. Those people would have knowledge of photography and be interested, so they might be a good choice. Third, I could put something out there to strangers. Photography has become extremely popular in the past few years, so there must be some good people out there wanting to improve or gain a paid position.

Once I have the correct person, the next step is training them to replicate my style. For this idea to really work, the second photographer has to be able to make photos similar to mine, or couples won’t feel comfortable using the second photographer. Photography is an art, so it’s hard to tell someone how to do an art, but I could at least show the person how I do things. There will still be small differences, but in the end, the product will look very similar.

The last part of the puzzle is having the equipment to make all of this work. There are two options for that. First, I could expect the second photographer to own all of the equipment or most of it. For a new starting photographer, that would be hard. If I brought on someone with experience, they might already have some equipment. The second option would be for me to own enough gear for two photographers. Right now I’m relatively close to having enough gear to make this a reality. I have a bunch of Canon bodies that we use for video, so that would be a possibility. The problem though is that would take away from the video side of business. I’m really thinking about just buying another Nikon body and then sharing some of the Nikon lenses I already have. 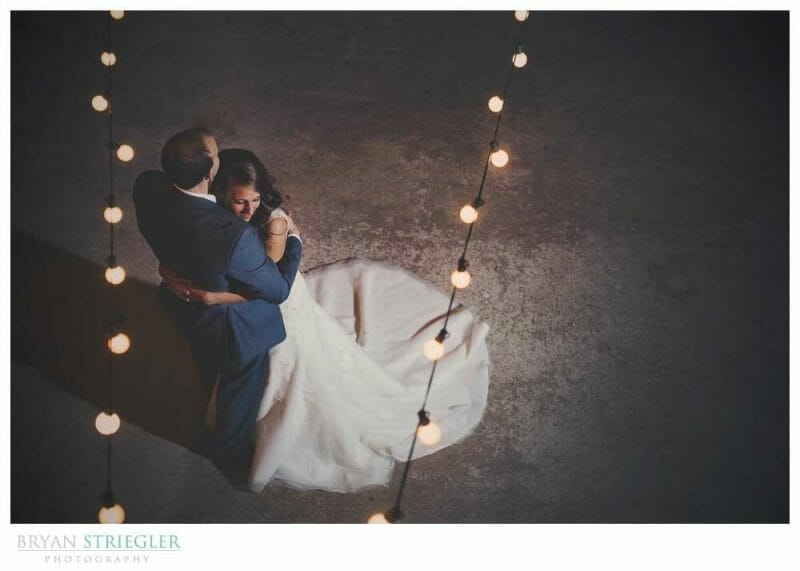 I have no idea when I’ll seriously look into training a photographer to help grow our wedding business, but it really is something I am considering. There’s just so many weddings out there, and I want to be involved in every one of them. If you happen to know anyone interested in such a position, feel free to contact me. 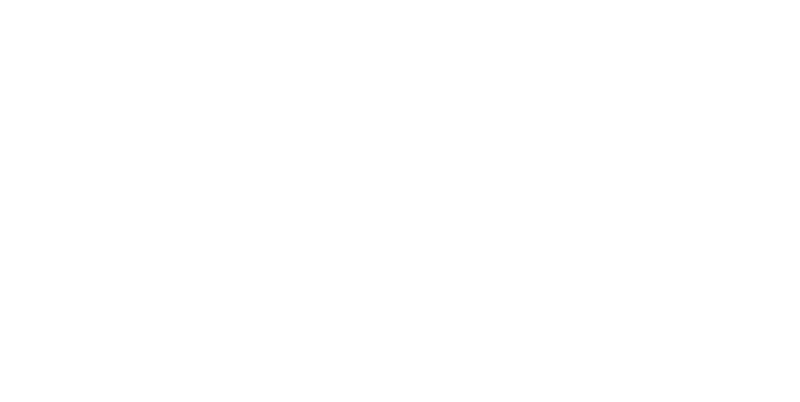