Using Hypersync on the Flex TT5

I love technology and I love using flash to make dramatic photos. Well, today I got in a set of Pocketwizard Flex TT5 transmitters. These transmitters send a signal from the camera to a flash and tell it to fire, but they do so much more. The big feature, and the reason I bought them, is something called hypersync. I only spent a few minutes testing and using hypersnyc on the Flex TT5 tonight, but what I saw excited me enough to write about it.

Using Hypersync on the Flex TT5

First, let me explain some things about hypersync and cameras. Ok, first of all, with most digital cameras your shutter speed can only go so fast when you are using flash. For most cameras that’s 1/200th to 1/250th. Recently flashes have come out with the ability to do High Speed Sync or HSS. With HSS, the flash pulses several times throughout the exposure allowing you to use a higher sync speed. The problem with this is that it makes the flash power very weak. Unfortunately, HSS is mainly in small flashes and not the big powerful ones. The only big flash that I know of is the Profoto B1, but it costs close to $2000. Hypersync is a new way to get higher shutter speed from our flashes. It is not the same as HSS. Unlike HHS, hypersync can work with about any flash. The flash does not flash repeatedly, instead hypersync adjusts the flash to make sure the exposure happens at the height of the flash, instead of starting earlier. Some flashes work better than others for it. For it to work correctly, you need a flash with a long flash duration. Flash duration is how long the the flash lights up something. The longer the flash stays on something the easier it is to have a faster shutter speed. I know that wasn’t the best explanation, but honestly, you don’t need to know everything about it to use it.

Next, why would I want to have a higher sync speed. This is where the fun stuff comes in. If you look at a lot of outside photos, you will notice the background or the sky is really bright or even white. This is because there’s a lot of light there. The main way to darken the sky is to increase your shutter speed. For most shots, that 1/200th normal shutter speed won’t cut it. When you are able to go higher, say 1/1000th, the sky will start to darken. These new units, should allow me to make some really dramatic photos with darkened skies, much different than the average photo.

Again, I haven’t really tested these much, but I was able to get some pretty cool results. I used two different big flashes: the Profoto Acuteb2 and the Hensel 1200 with a Profoto head. I wanted to try my White Lighting Ultrazap 1600, but for some reason I couldn’t get my transmitter to make it fire. Anyway, from what I saw, I could get good results up to around 1/1600th. Above that, the black line was taking up too much of the photo. I’ll say it again: I haven’t really messed around with it much. There are ways to adjust the settings, so I might be able to pull off something higher in the future. 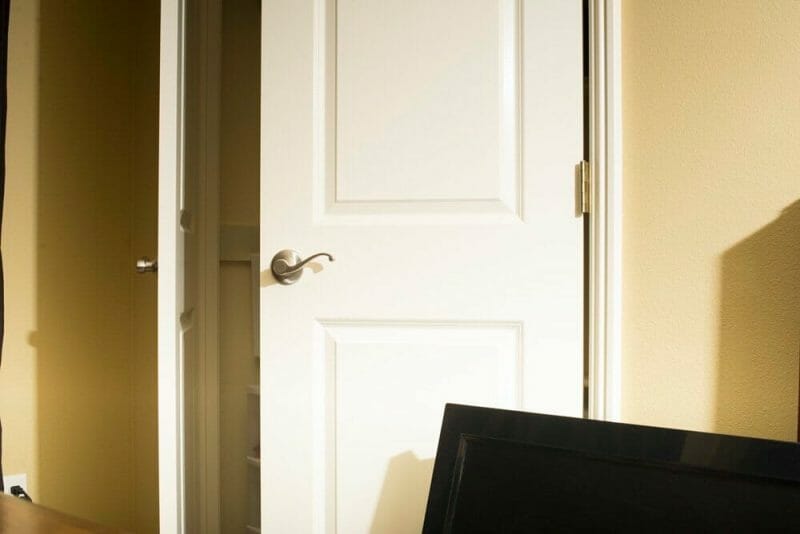 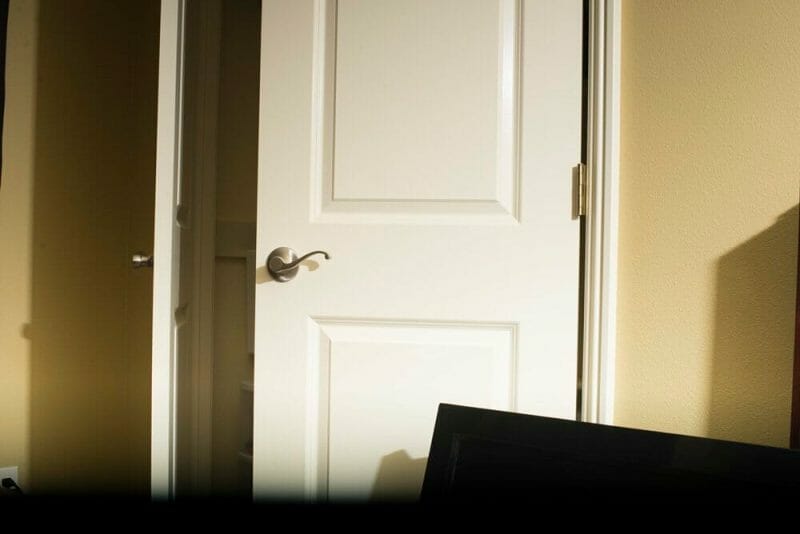 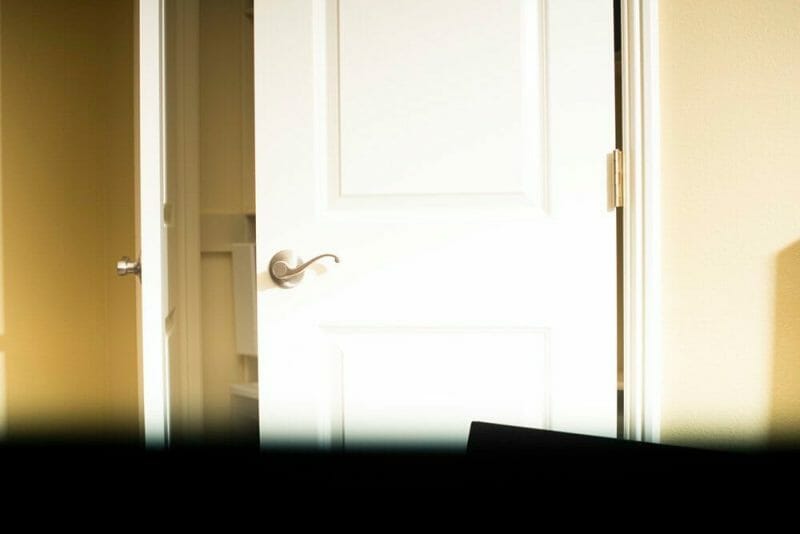 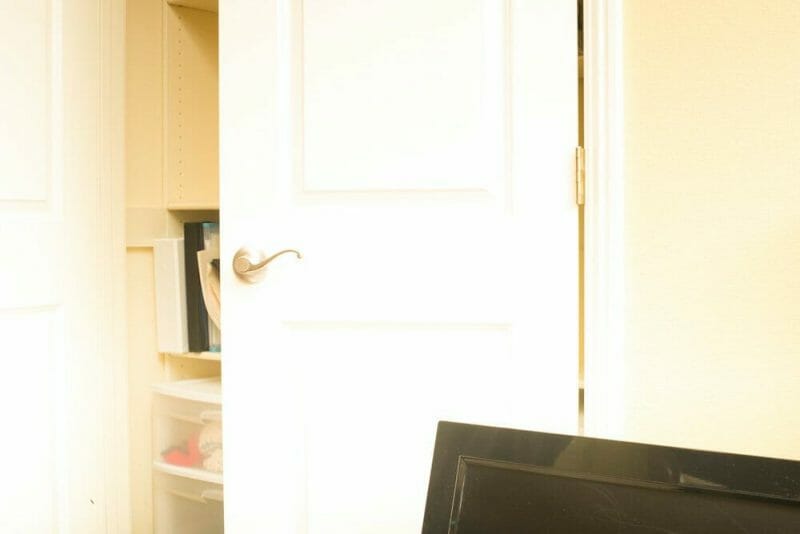 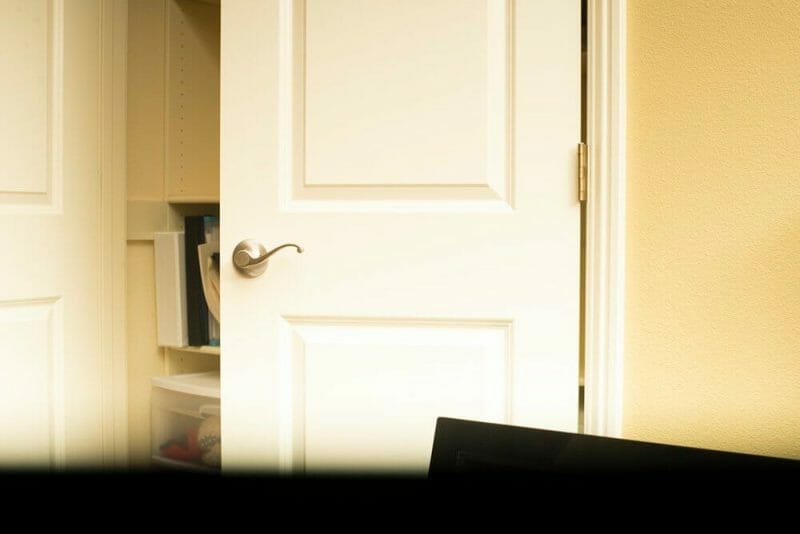 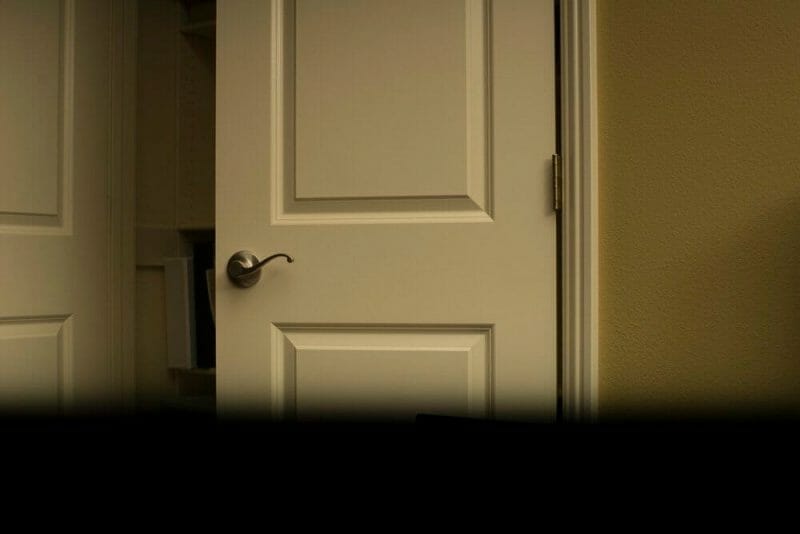 These Pocketwizard transmitters have really impressed me. I might be switching to them for all of my lighting needs in the future. Soon I’ll go out and test these things in the real world, and then we’ll be able to see how using hypersync on the Flex TT5 really works.