I’ve always loved the idea of being able to go anywhere and create beautiful light, but to do this, you usually need some kind of modifier. My favorite modifier has been the Octabox for several years. It creates a nice wrapping, soft light. I’ve been able to use them inside pretty easily, but when it comes to travel, they are a bit of a pain. Recently, I have been using the Westcott Rapid Box Octa, and it’s made my life a lot easier. Today, I’ll cover the good and the bad in my Westcott Rapid Box Octa Review.

Before I bought the Westcott Octa, I already owned two different Octaboxes: one from Paul C. Buff and one from Profoto. I’ve enjoyed using both of them, but it just wasn’t working out for outdoor portraits.

The Paul C. Buff is definitely the easier to use of the two. It is an umbrella style Octa, which means it opens and closes like an umbrella. This is a big benefit. I can have it setup in like 3 minutes and I don’t have to deal with any rods. My big issues with the Paul C. Buff Octa is that it is made for flashes that aren’t that portable. Yes, I could buy one of the Vagabond systems, but that’s something else to buy. The other issue is you are still left with this pretty large, heavy flash. I don’t really like carrying them around and I don’t like having something that heavy on top of the lightstand.

The Profoto Octa is also really nice. It’s larger than the others (5 feet across) and does create some beautiful light. I love using it, but it’s a real hassle. You have to insert like 8 or more rods, and getting them into the adapter is a major pain. The Profoto flashes I use are portable, so it does have that benefit, but I’d never want to carry this thing out somewhere and then have to sit around and put it together. 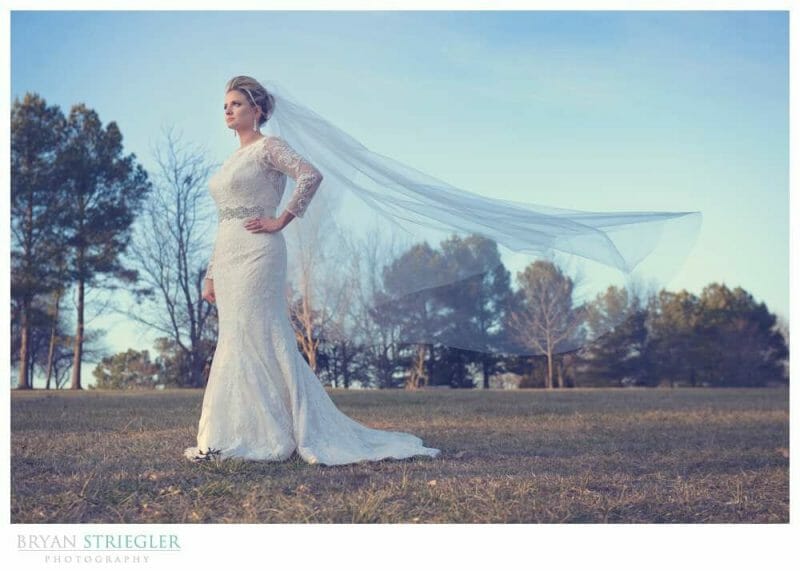 Alright, so I’ve said a lot about these other systems, but nothing about the Westcott one. Likes cover it. First of all, I love how quick it can be put together. It has the same umbrella design as the Paul C. Buff, so I don’t have to worry about struggling or wasting time. Second, it is versatile. They make these things for different types of mounts. Mine has a built in Profoto adapter, so I can use it with my favorite system. They also have versions for other big flashes and even for speedlites. You can use it no matter what you own. Third, it’s not that expensive. I bought the biggest one, and it was $350. That’s really not that bad. Normally just buying the Profoto adapter costs around $100 or more. Then an Octabox of this size would cost another $300.

I don’t really have much to say in the negative column. I guess I’ve had a tiny bit of problem getting the release mechanism to come back undone when closing things, but that’s really only taken me an extra 30 seconds. I also did pop my hand pretty badly when releasing the switch on the Profoto adapter, but again, that’s not a big deal. I’d rather have it be too secure than too loose.

Alright, I hope this Westcott Rapid Box Octa Review has been helpful. Overall, I love the product and I plan on using it at every wedding or bridal shoot I do. I love it so much that I’m even thinking about buying some of the other Rapid Box models they have out there; if only they made them with the Profoto mount (hint, hint Westcott). If you have any experience with Octas or the Westcott Rapid Boxes, feel free to shoot me an email or leave a comment.