There are several things that people do at certain times of the year. You usually only have fireworks around July and swim in warm weather. It’s kind of weird if people have Christmas lights up throughout the year or wear costumes and it’s not Halloween. The same is kind of true with weddings. Most weddings happen during the warmer times of the year. Usually, I have nothing to do in December, but I was so excited to be part of Sarah and Zan’s winter wedding in Arkansas at Mount Sequoyah.

Mount Sequoyah is beautiful spot up the hill in Fayetteville. It’s mainly known for the big cross and its view of the city, but it’s also a great wedding venue. Sarah and Zan both are connected to Mount Sequoyah, so they knew it was where they wanted to get married. The outside wasn’t as nice as during Sarah’s bridal session, but we still managed to get some wonderful photos and have a blast. 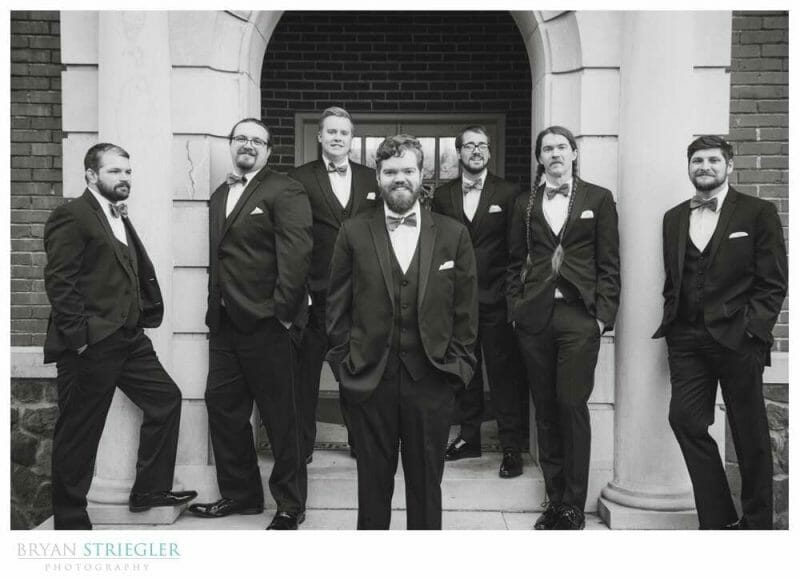 The ceremony was inside the chapel, and this was my first time seeing it. They had done a great job decorating it. Outside was lit up with Christmas lights and was magical. They had put hundreds of paper hearts on the floor, and there was some lights and decorations right above the platform. 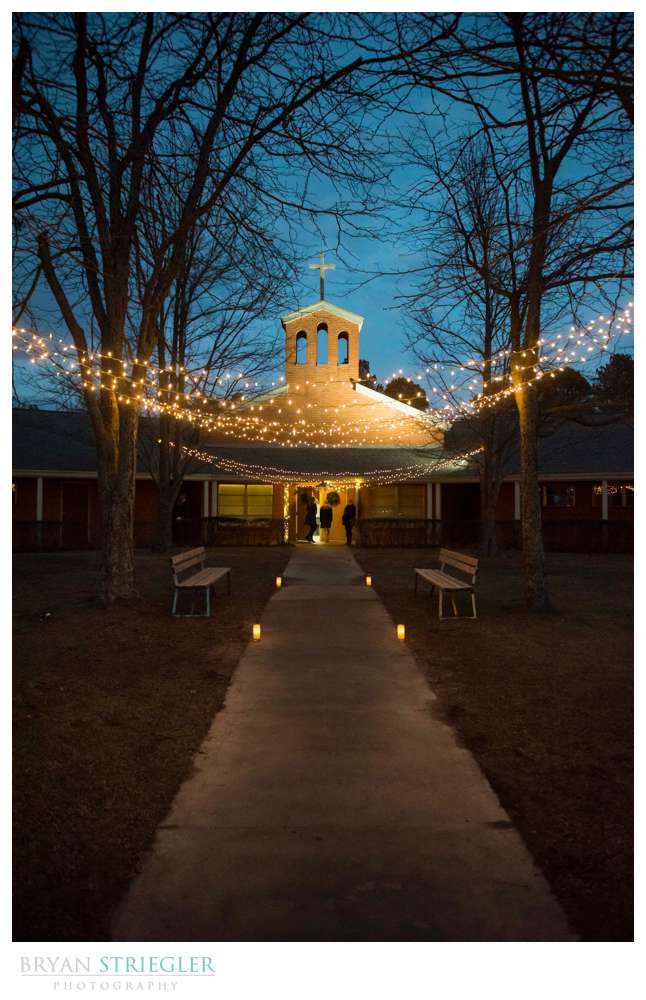 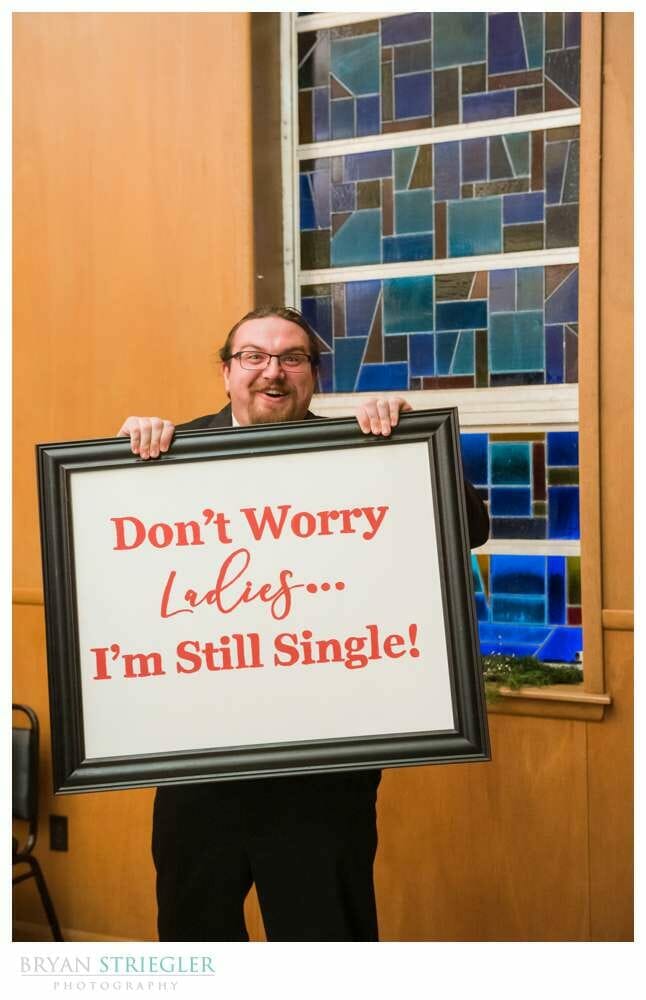 The reception site was also transformed. Basically, it is a big open room, but they really did a great job with it. The stage was decorated with trees, lights, and was the perfect spot for the cakes. The dance floor was on the left by the photo booth, the tables were in the middle, and there was food against the far wall. They really used the entire space! 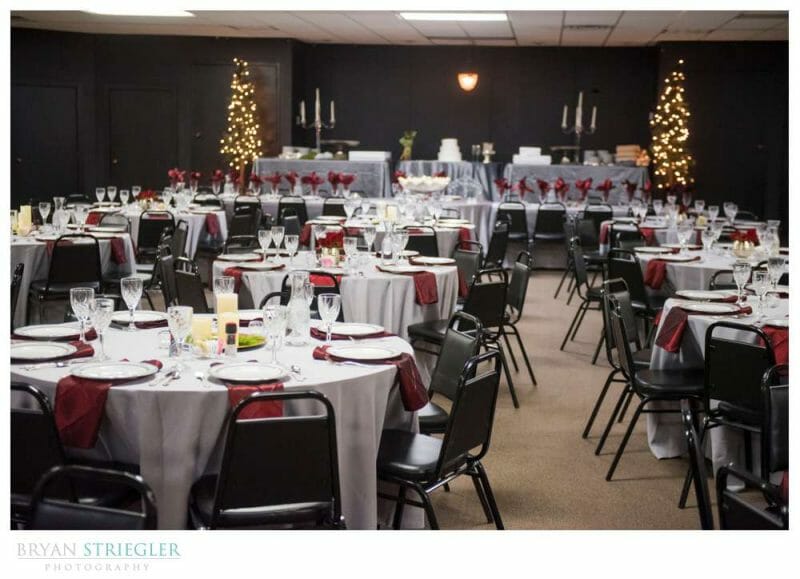 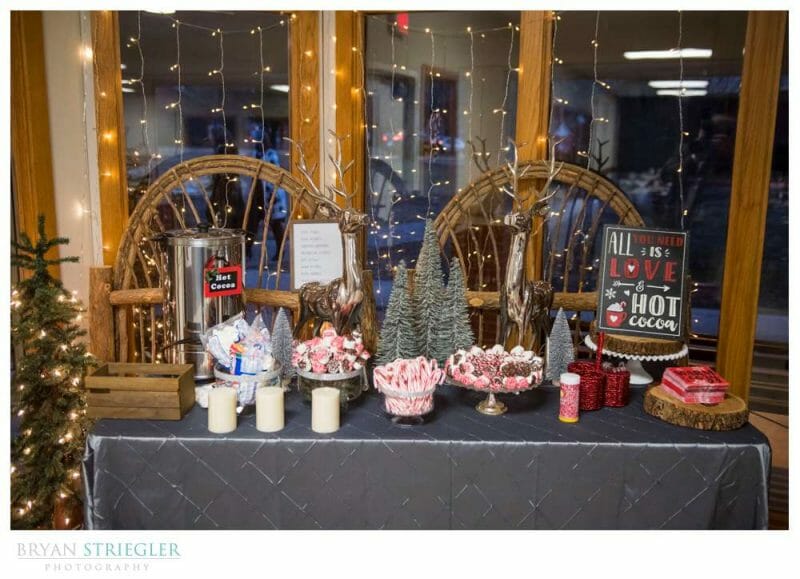 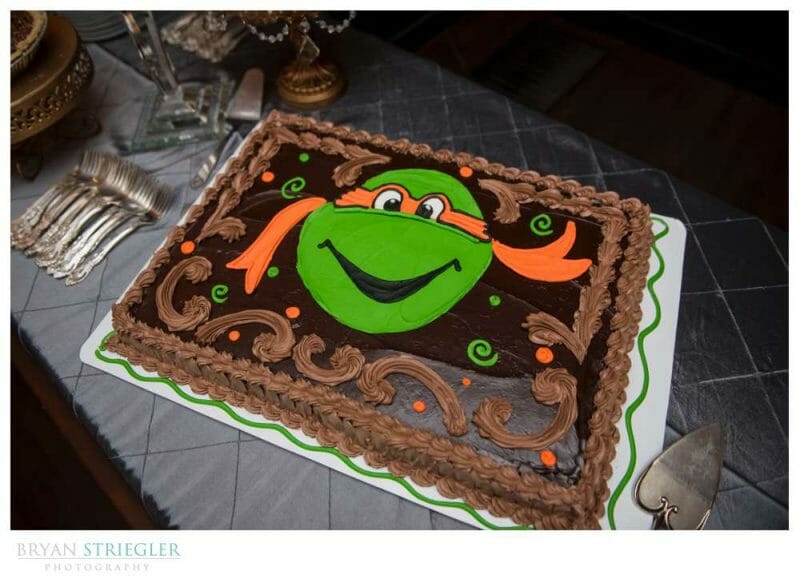 Things really took off in the reception. There were some great, emotional speeches and so, so much dancing! At times, the dancing even overflowed into other areas. Sarah was out there the whole time, and she seemed so happy. 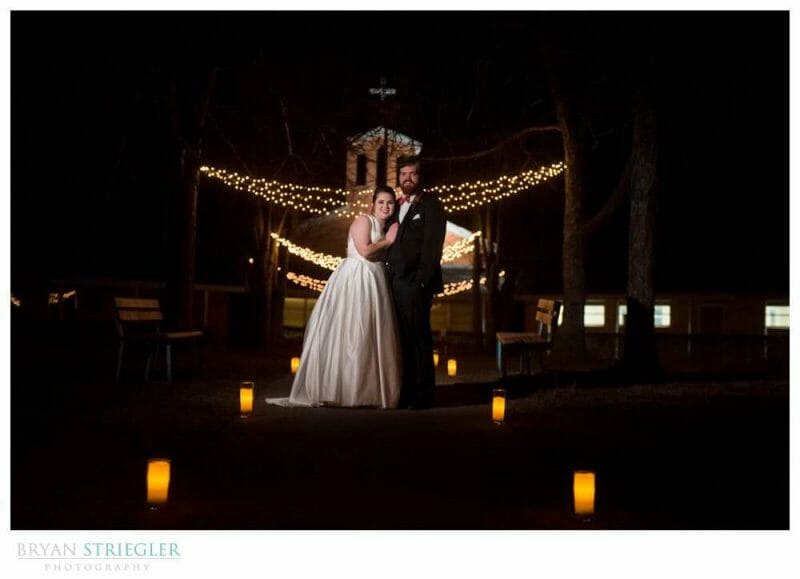 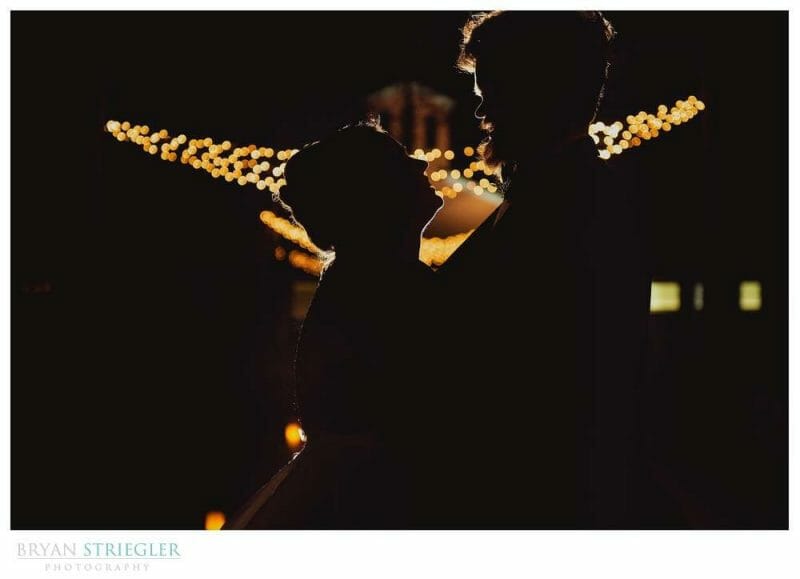 There were lots of great photos throughout the day, but my favorites were later that night. I managed to grab Sarah and Zan and do some photos out in the dark. We used the lights strings and the chapel as a background for one shot. Then, Zan whipped out a cigar and we did some fun stuff with that. Sarah even had a few puffs! So much fun! 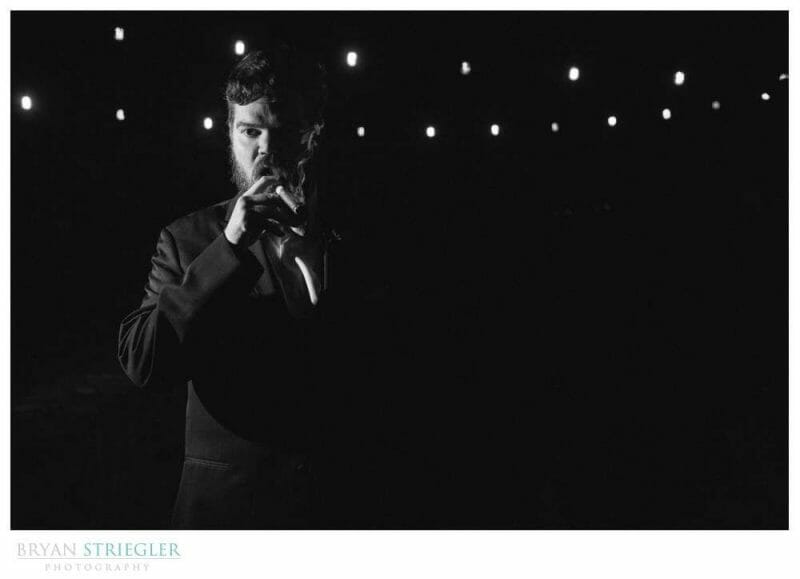 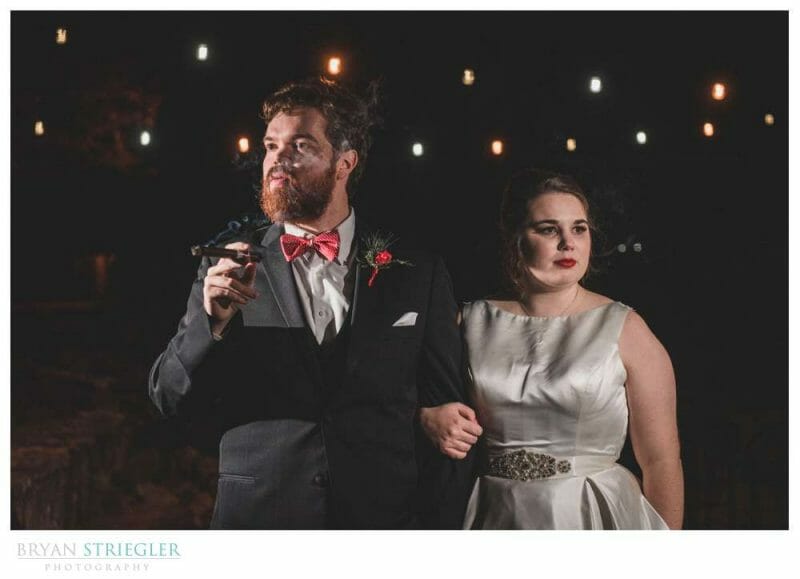 We ended this winter wedding at Mount Sequoyah with a sparkler exit and a crowd full of smiles. So many people came out to see Sarah and Zan, and I think it’s proof of how amazing they are. They are fun, happy, and easy going. They went with the flow and were just happy to be together. I don’t normally do weddings in December, so this was a great way to end the year!